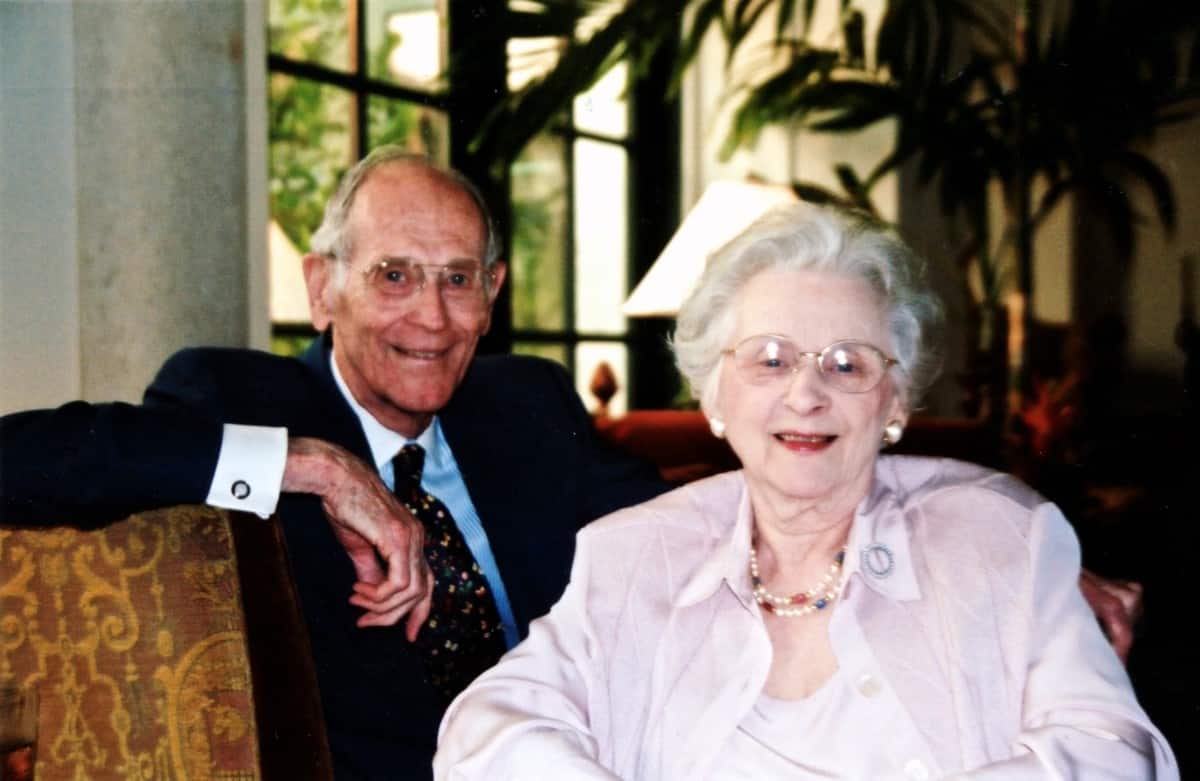 Retired Genuine Parts Co. executive and philanthropist Wilton Looney has given $1 million to Children’s Healthcare of Atlanta in honor of his late wife Martha Looney. “Fortunately we talked about it just before she died [in October 2016], and she agreed,” Looney said in a telephone interview June 6. “It’s just something we wanted to do.”

The gift will build out the Medical Specialties Floor of the new CHOA’s Center for Advanced Pediatrics, now under construction at North Druid Hills Road and Interstate 85 in Brookhaven. The second floor will be named after Martha Looney. “She selected it because this is the floor where they would be treating children with different illnesses,” Wilton Looney said. 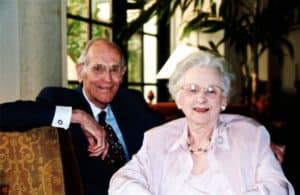 The reason was personal. When Martha was only 29 years old in 1949, she was stricken with polio. Life immediately changed for the Looneys, who were living in New Orleans with their 18-month-old daughter, Sylvia.

“There were 350 cases of polio there at the time; and Martha spent 94 days in the hospital,” Looney said. “In the hospital, there were mostly children. She worried a lot about what happened to those children. A lot of them were in iron lungs.”

Later in life, Martha Looney suffered from post-polio syndrome, yet her husband said she did her best to live with the disease. The Looneys became major donors — giving more that $1 million to Rotary International — to support its efforts to eradicate polio around the world.

But Martha Looney never forgot the children she met in New Orleans. “If she could have helped anyone, it would have been those children,” said Wilton Looney, who recently turned 98. The gift to CHOA became a way for the Looneys to contribute to children with illnesses.

“We are incredibly grateful to Mr. Looney,” said Ron Frieson, president of the Children’s Healthcare of Atlanta Foundation. “Not only will this gift honor Martha and her legacy, it also will help transform the patient experience by providing complex care and research in one centralized location. “

The Center for Advanced Pediatrics will cost more than $100 million. So far, it has raised $10.5 million of its $17.5 million fundraising goal. Wilton Looney hopes the announcement of his gift will stimulate others to also contribute.

“I think what Children’s is doing is a great thing for this part of the world,” Looney said. “Maybe someone else would follow our gift.”

After 25 years at the helm, Janice Mckenzie-Crayton has announced her decision to retire as president and CEO of Big Brothers Big Sisters of Metro Atlanta. The plan is for her to step down as CEO on Sept. 2 and serve in an advisory role for the nonprofit through the end of the year. 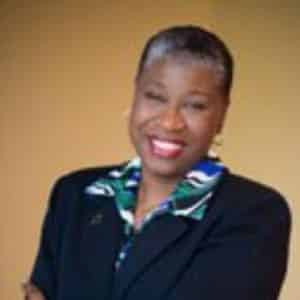 “The Big Brothers Big Sisters community of donors, volunteers, Littles, families, and staff are deeply grateful for Janice’s service,” said board chair David Clark. “Most of all, the agency is grateful for her tireless commitment and advocacy on behalf of children facing adversity in Atlanta.”

In recognition of her service, McKenzie-Crayton will be honored at the organization’s 2017 Legacy Awards Gala on Sept. 9 at the St. Regis Atlanta.

McKenzie-Crayton joined BBBSMA in 1992, and during her tenure, the lives of more than 150,000 children, volunteers and family members were touched by the nonprofit.

She also pioneered the BBBSMA Mentoring Institute, led the development of the Hispanic Mentoring Initiative and created the Mentoring Towards College program, which has resulted in a 97 percent on-time high school graduation rate and an 86 percent  post-secondary enrollment rate for seniors in the program.

McKenzie-Crayton initiated, led and completed a five-year capital campaign that generated more than $7.7 million in gifts and grants. This campaign enabled the agency to purchase and renovate a 25,000-square foot, LEED certified facility in Midtown Atlanta. The building was named as The Angela and Arthur M. Blank Mentoring Center in 2016.

“My life and the lives of my family have been forever changed,” said McKenzie-Crayton, adding it has been a privilege, honor and blessing to lead the organization. “The work that we have done has made a positive, permanent impact on thousands of lives. The Agency is, going forward, well positioned to do even more.”

The agency is conducting a search for her replacement.