Combating Zika in the age of the shrug 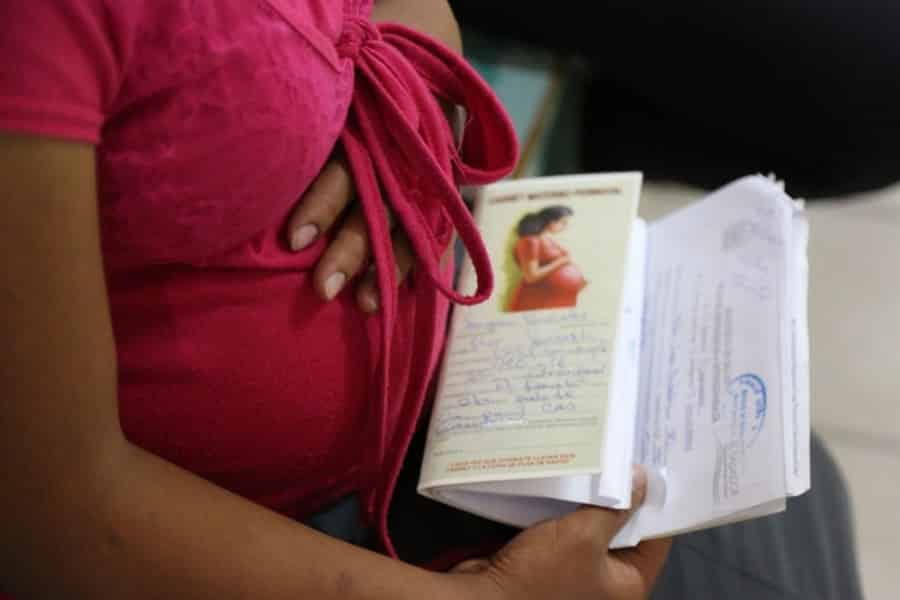 In H.G. Wells’ “The War of the Worlds,” the planet is saved from a Martian invasion in the 11th hour by germs which infect and kill the aliens, causing their hulking death machines to topple. If we don’t watch it, the hulking machines of our republic may eventually meet the same fate.

With only weeks to go before the mosquitoes which transmit the dreaded Zika virus are expected to reach the United States, and an election looming later in the year, one might think Congress would waste no time allocating funding for programs to control the mosquitoes and develop a vaccine.

But funding for this emergency has gotten tangled in a debate over the way the last emergency was funded. Republicans believe the Obama administration gold-plated
its request for money to combat the Ebola outbreak in 2014, and they want to shift some of the money from the ongoing program monitoring Ebola to combat Zika. There’s also a more fundamental disagreement about the way funding for emergencies like this is allocated.

Dr. Anthony Fauci, the nation’s top health official dealing with infectious diseases, has warned that he’s juggling his budget already to deal with the Zika threat and can’t do so much longer without the $1.9 billion emergency request which the administration made in February.

Chances that money to combat the virus will arrive in timely fashion now seem increasingly dim. In addition to their differences with the administration, House and Senate Republicans are pretty far apart in their proposals for dealing with the issue, and neither funding scenario comes close to what the administration says it needs.

But we live in the age of the shrug. Voters have become increasingly distrustful of the warnings they hear from the government in any of its forms, and politicians have become more willing to weigh the costs of catastrophe on political scales. For many Republicans in Congress, for the moment, the scales come down on the side of going slow.

“A disease that destroys babies’ brains in utero is everyone’s worst nightmare — I’m not sure what could be much worse than that,” Cindy Pellegrini, a senior vice president at March of Dimes, told Politico recently. “But there doesn’t seem to be a sense of urgency on Capitol Hill.”

Since race has a way of crawling up into the middle of most vexing public issues, there is no reason to believe it won’t complicate this one. Zika, like Ebola, is viewed as a Third World disease, and when it gets here it is most likely to strike poor neighborhoods along the Gulf Coast first. That foretells considerable racial friction if Zika gains a foothold in this country.

Even if there weren’t a logjam over funding, Zika could prove to be very hard to control. The mosquito which has become the carrier for the disease has characteristics which make it resistant to traditional control methods such as mass spraying of insecticides. The Southern states which will be the beachhead for this silent invasion are a patchwork of insect control programs, some very effective, others only marginal.

In some ways Zika seems a new level of difficulty for health officials. And as an enlightening review of a recent book on the subject makes plain, Zika is only the tip of the iceberg.

Deadly infectious diseases turn out to be somewhat like politicians. The newer ones, the ones which perpetrate fresh outrages like microcephaly in infants, get most of the attention. But it’s those which have faded into the woodwork which can do the most damage over time.

Smallpox is so far the only deadly infectious human disease to be eradicated. Diseases such as tuberculosis and malaria still endanger millions around the world, and as humans increasingly come in direct contact with the environments where pathogens come from, new diseases such as SARS, Ebola and Zika appear. Old scourges like polio linger in the shadows of every failed state.

This presents some very sophisticated challenges to government at all levels. Zika will not be the last threat of its kind, in a future of globalized disease. Congress does need to work out a new mechanism for funding these challenges over the long range, as Republicans have said. But to lose a sense of urgency over the emergency at hand courts a terrible storm.