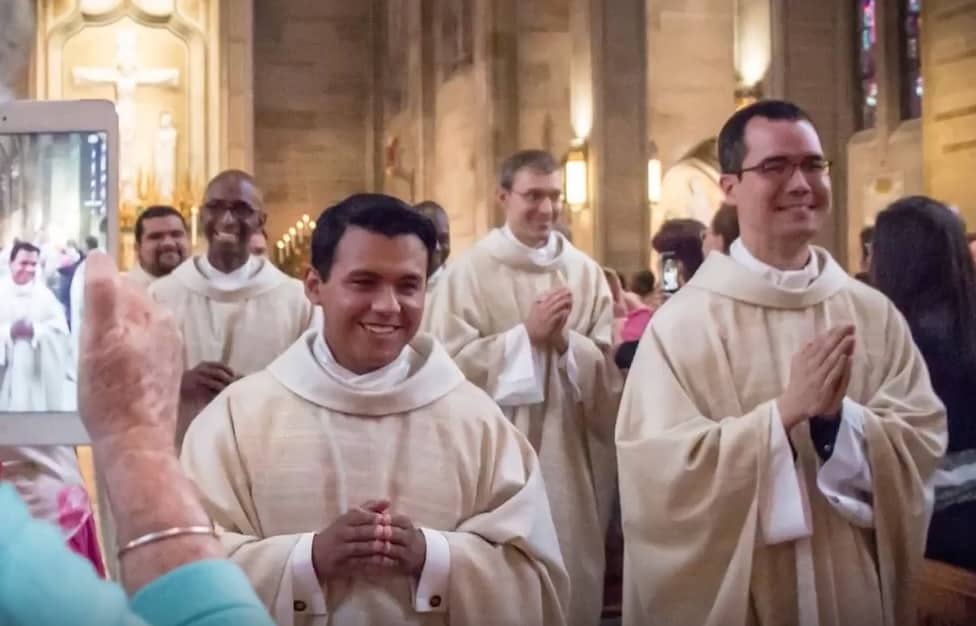 The fate of nearly 29,000 young immigrants who live in Georgia hangs in the balance. The attorneys general of nine states and one governor have told President Trump that if he does not start phasing out a 2012 program that allows DREAMers to work and live in this country without fear of deportation, they will file a lawsuit in September to end the program. Without this protection, known as Deferred Action for Childhood Arrivals, these young people could face deportation. 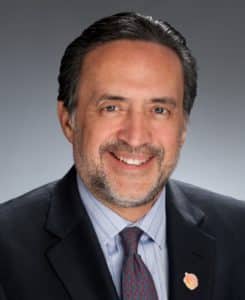 With DACA under threat, the Latin American Association calls on the Trump Administration to work with Congress to pass legislation that will offer a permanent solution for undocumented young people who were brought to the United States as children.

The LAA supports the bipartisan DREAM Act of 2017, which, if passed by Congress, will provide a path to citizenship for these young people. The passage of this legislation has never been more important, as the DACA program.

We urge our federal government to protect these talented young Georgians who are part of what makes this state great.

Under DACA, eligible young people who were brought to the United States as children can get work authorization, a Social Security number and a driver’s license in Georgia if they pass thorough background checks and prove that they have established roots in the United States. Over the past five years, the LAA has played a key role in securing DACA for many young people in Georgia.

We have seen how DACA has positively impacted the lives of those who have received this benefit. And DACA recipients have brought considerable economic gains to Georgia. 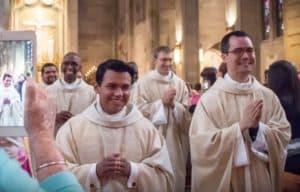 Unfortunately, efforts are under way to terminate the program. That termination would cost thousands of young people their jobs, and could cause them to be deported to a country they have never known. It would also create havoc for the many Georgia businesses that have hired them legally thanks to the DACA program.

Members of Congress are proposing several bills that will protect those who may lose their status under the program. One bill in particular, the 2017 DREAM Act, which was first introduced in the Senate in 2001, is a bipartisan proposal from Senate Republicans and Democrats that would offer a path to permanent residency for eligible young people who have spent most of their lives in our country.

Based on our long history of service to Latino immigrants and our ongoing work with DACA clients, we believe that:

Immigration reform through Congress, like the DREAM Act, will provide stability and boost the economy. DACA provides young people with opportunities, but leaves them in legal limbo. Only enduring reform, like the DREAM Act, would create a path to permanent residency and provide young Georgians with needed stability. 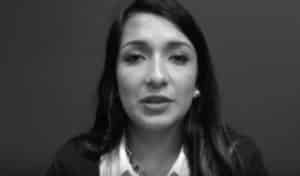 Oglethorpe University student Marie Andrea Cruzado says in a video: “Honestly, when I wake up there’s always a fear, especially now. I feel that everything can change at any moment. All the hard work that I’ve put in, in my 12 years in this country, is just going to fall apart.” Credit: youtube.com

Studies also show that this kind of reform would provide substantial economic growth. For example, young Georgians enrolled in DACA or who are eligible for DACA now earn an estimated $800 million annually, much of which they spend in local businesses. Providing these Dreamers with greater stability will increase those wages, increase investment in local business and help provide talented, hard workers for a rapidly-growing Georgia economy. Our state has invested in their futures by giving them access to public K-12 education, and they want to give back to our country. Standing with them is a win-win for these young people and the Georgia economy.

DACA does not pose a risk to border security. Protecting those who have received DACA has been cited by its political opponents as a risk to border security. This is simply not true. DACA recipients do not pose any risk to national security, as they have already passed a thorough criminal background check. They have registered with the federal government, undergone biometric screening and followed the rules set up by the Department of Homeland Security to make sure that DACA recipients do not present a threat to our communities. The government knows who they are and where they live.

The Dream Act will help encourage these young Georgians to become more integrated into the country where they have grown up, providing greater transparency for everyone and enhancing overall security.

Please contact your congressional representatives and ask them to support the DREAM Act.

Note to readers: The LAA was formed in 1972 and now is the largest and longest-serving agency in metro Atlanta serving the unique needs of Latino immigrants.