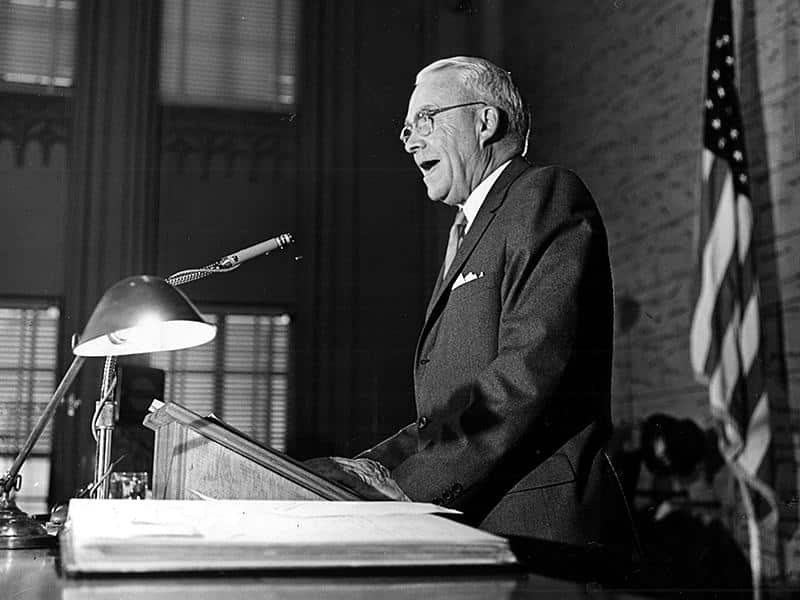 This week, BRADLEY R. RICE, professor emeritus of history at Clayton State University, reflects on racism’s impact on Georgia elections in the 1960s and ’70s. 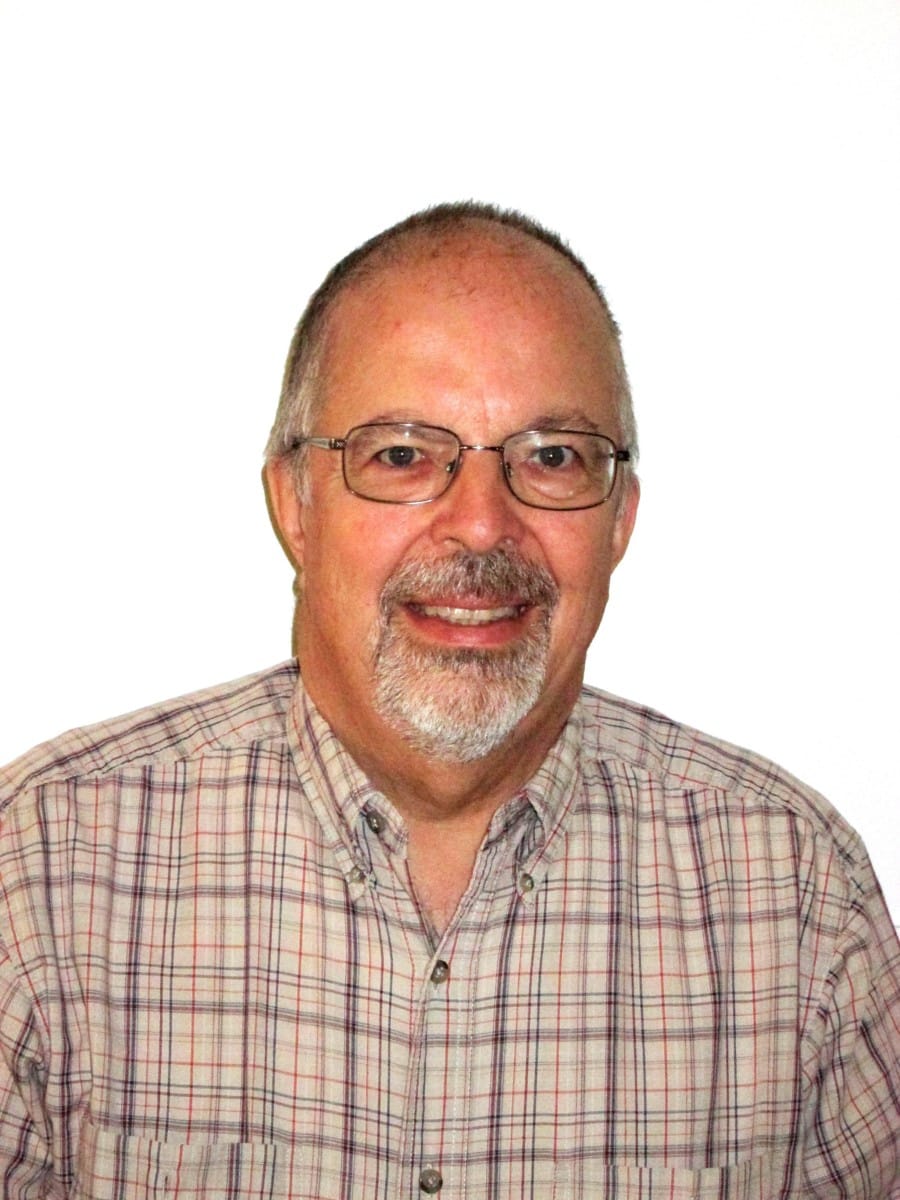 In February Georgia Tech awarded the prestigious Ivan Allen Jr. Prize for Social Courage to Jimmy and Rosalynn Carter.  At the gala event, the former president remarked that he and Allen had both run for office against Lester Maddox, the notorious segregationist who served as Georgia’s governor from 1967 to 1971. President Carter’s remark brought to mind Atlanta’s contentious 1961 mayoral contest when Allen courageously faced down Maddox and his anti-integration tirades.

Lester Maddox rose to fame, or infamy, as the fiery restauranteur who turned his Pickrick Cafeteria near Georgia Tech into a symbol of resistance to racial integration. Maddox’s “Pickrick Says” advertisements in the Atlanta newspapers touted not only his tasty fried chicken but also his rabid segregationist philosophy. In 1957 Maddox acquired enough signatures to enter the mayoral race as an independent versus long-time Mayor William B. Hartsfield. Maddox’s campaign is best summarized by this succinct charge: “We must throw off those who would bring integration through force.”

Benefitting from the coalition of black and moderate white voters that he had been building, Hartsfield prevailed; but close precinct analysis revealed that Maddox had actually won a majority of the white vote. The reelected mayor declared, “The people of Atlanta don’t want Atlanta’s growth and prosperity to be stopped by racial controversy.” Maddox was blunter: “The colored bloc vote is insurmountable.”

In 1961 Maddox eyed a chance to succeed the retiring Hartsfield. To oppose Maddox, the business community persuaded Ivan Allen Jr. to be its candidate to carry forward the Hartsfield legacy. Allen, heir to a prosperous office supply business, had led the Chamber of Commerce’s successful “Forward Atlanta” promotion and had helped engineer a peaceful solution to the city’s lunch counter integration demonstrations. 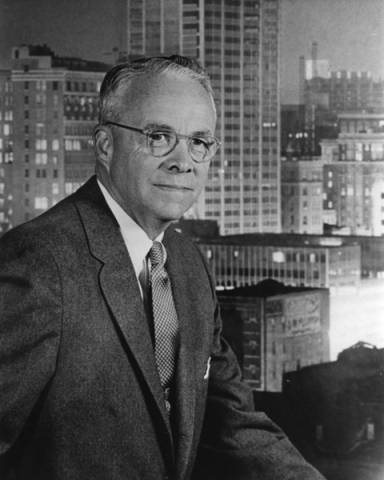 During the four years since his defeat by Hartsfield, Maddox had continued his “Pickrick Says” advertisements and had organized a massive resistance organization called GUTS (Georgians Unwilling to Surrender). Maddox attacked Hartsfield’s controversial order that finally allowed black police officers to arrest white offenders, and he promised to continue the racial separation of blood donations. On television Maddox asserted that if Allen were elected, “Auburn Avenue . . . the NAACP, CORE, the socialists, and the communists will run the city.”

On the evening of the multi-candidate primary election, Allen hosted an interracial victory party. A Maddox newspaper ad during the ensuing runoff featured a large photograph of the mixed-race Allen event with the caption, “This is what Atlanta can expect if Ivan Allen Jr. is elected! Are you ready for this?” In later years Governor Maddox looked back and claimed that his mayoral campaigns had been about “law and order” rather than race, but a simple look at one of his 1961 campaign ads puts the lie to that self-serving recollection:

“If you would like to work to keep the schools, the residential neighborhoods, the city’s swimming pools, the hotels, churches, etc. separated and segregated – and would like to protect your family, children and grandchildren from integration then you should vote for Lester Maddox. If you are ready to accept total integration in everything, VOTE FOR IVAN ALLEN JR!”

In stark contrast, Allen personified the “too busy to hate” moniker that Atlanta had acquired during Mayor Hartsfield’s tenure. Allen had the financial backing of the city’s white business elite and the votes of virtually all African Americans. Facing this coalition Maddox warned his supporters, “You must not let the so-called race-mixing liberals influence your vote.” Allen responded at the time by saying that he should be “classified as a liberal conservative,” but in his 1971 autobiography Allen confessed, “There is no doubt . . . that I was turning a little more liberal every day.” 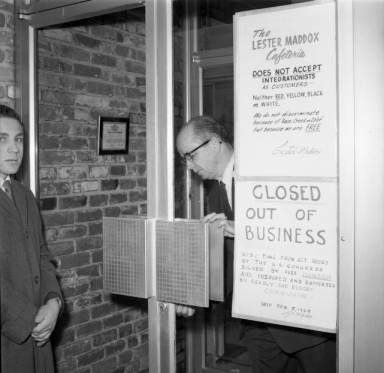 Rather than integrate his restaurant, Maddox closed it in 1965. (Atlanta Journal-Constitution)

The coalition of black voters and affluent north side whites held together to secure Allen the victory, but voter analysis revealed that he had lost the overall white vote just as Hartsfield had done in 1957. Among Allen’s many courageous acts while mayor was his being the only significant white elected official from the South to testify before Congress on behalf of the Civil Rights Acts of 1964.

In 1966, the man who couldn’t get elected mayor of Atlanta thanks to the increasing activism of African American voters and the moderate approach to integration practiced by Hartsfield and Allen successfully rode his segregationist hobbyhorse into the governor’s mansion. Maddox defeated a bevy of opponents, including Jimmy Carter, Ellis Arnall, and Bo Callaway. Ivan Allen Jr. decried Maddox’s 1966 primary win as a surrender “to the rabble of prejudice, extremism, buffoonery, and incompetency.” Unable constitutionally to succeed himself, Maddox easily won the 1970 lieutenant governor’s race and tormented Governor Jimmy Carter for the following four years.

Bradley R. Rice is professor emeritus of history at Clayton State University. His previous work on Maddox has been published in Georgia Governors in an Age of Change (University of Georgia Press, 1988).