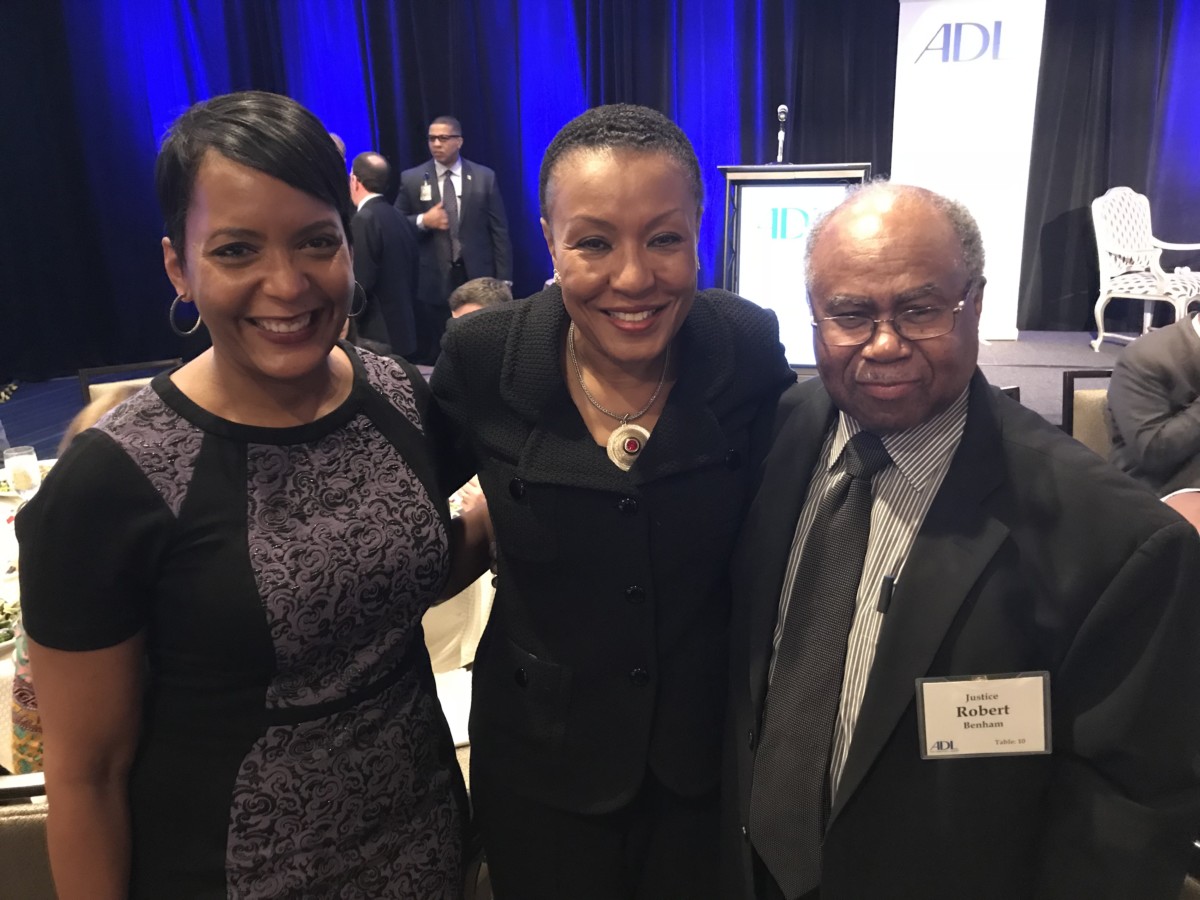 “We are grateful for the partnership we have with Delta,” Bottoms said in an impromptu interview. “So much of what we do in Atlanta is with the corporate community, including Delta. Atlanta will remain a city that’s welcoming, inclusive and diverse.” 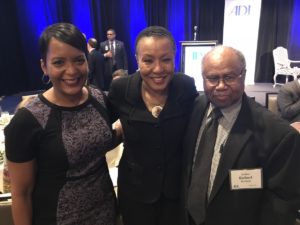 Delta announced on Saturday that it was ending travel discounts for members of the National Rifle Association.

That set off a firestorm among the leading Republican candidates for governor, including Lt. Gov. Casey Cagle, who immediately said he would “kill any legislation” that would remove a $50 million fuel tax charged to airlines, including Delta.

Cagle and the state legislature followed through. This week, the legislature passed a bill cutting the state’s income tax, which included killing the tax break for the airlines. Gov. Nathan Deal told the press Wednesday that he would reluctantly sign the tax cut legislation.

The controversy has made national news and led several other states to make overtures to Delta, saying they would love for the Atlanta-based airline to move its headquarters out of Georgia.

But in 2016, Delta signed a 20-year lease with the city’s Hartsfield-Jackson International Airport, and that lease requires Delta to keep its corporate headquarters in Atlanta.

When asked how the state’s reaction to Delta’s NRA decision would impact Georgia’s efforts to attract the second headquarters of Amazon, Bottoms said she was concerned.

“We value our partnerships and relationships with our corporate partners,” Bottoms said. “We have mutual respect for the positions they take on any number of matters. Anytime there are discussions on issues that are divisive, there are concerns not just in Atlanta, but at the state level.”

In some ways, this is deja vu all over again. 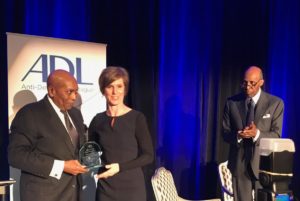 Three years ago, the state legislature reinstated the fuel tax as a way to punish Delta and its CEO at the time – Richard Anderson – who as chairman of the Metro Atlanta Chamber in 2014 had spoken out against legislation that could be used to discriminate – such as the religious freedom legislation.

Ed Bastian, Delta’s current CEO, had been seen as being less outspoken than his predecessor, and that’s when the state began to consider reinstating the tax break for airline fuel taxes.

“I know that Delta has navigated this before,” Bottoms said. “The City of Atlanta remains open for business, and we remain a committed partner with Delta.”

But Bottoms stopped short of criticizing the state legislature, saying she was looking forward to having a good relationship with the state.

Meanwhile, one business leader who asked to not be identified, wrote in a text: “Those folks care much more about their base, which hates business – particularly when they have a primary in May. Disgusting!!!”

“Georgia has repeatedly been recognized as the No. 1 state for business because our leaders have focused on economic competitiveness,” Kirkpatrick said. “Atlanta’s airport is Georgia’s top economic generator, and the jet fuel tax puts all of our airports at a competitive disadvantage. The policy of eliminating the jet fuel tax will spur airlines to add more flights and help foster continued economic growth.” 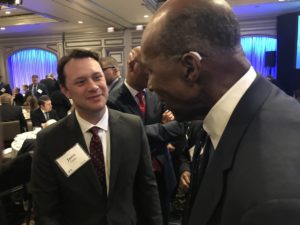 Meanwhile, during the ADL luncheon, the two honorees – civil rights leader Vernon Jordan and Sally Yates, who briefly served as the U.S. Attorney during the early dates of the Donald Trump administration – had a conversation led by former chief justice of the Georgia Supreme Court – Leah Ward Sears.

Towards the end of their conversation, the topic turned to guns.

“I think the whole country has been moved by these students,” Yates said. “It feels different now. You are seeing business make decision that are different.”

She applauded the announcement Wednesday morning by Dick’s Sporting Goods that it was raising the age of its gun buyers to 21.

“That’s a step in the right direction,” Yates said. “The last thing I can say is: ‘Fly Delta’.”

By the way, former Democratic gubernatorial candidate Jason Carter was critical of how the state was handling the Delta issue, and he mentioned that qualifying to run for office was taking place next week.