Delta funding means King historic site will be open from Jan. 19 to Feb. 3 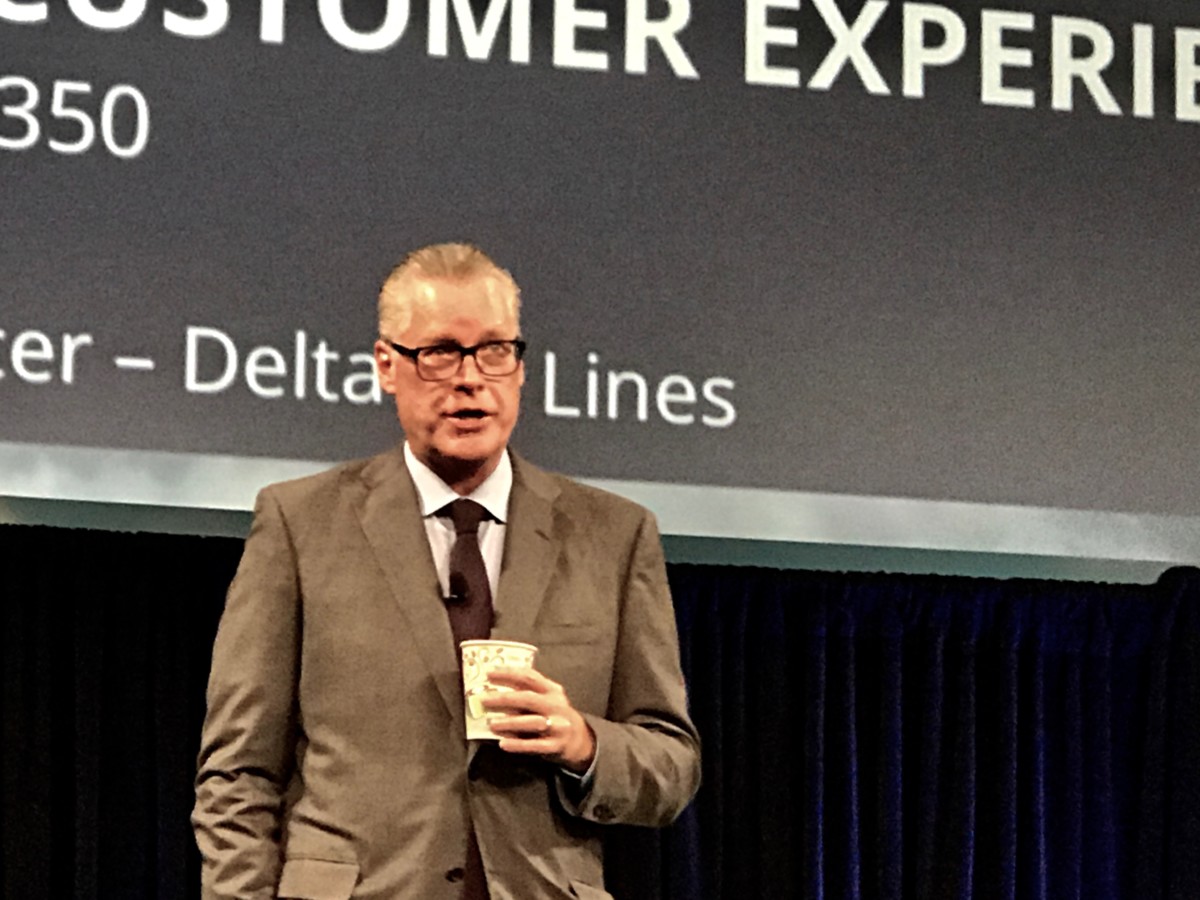 Thanks to an $83,500 grant from the Delta Air Lines Foundation, the National Parks Service will open the doors of the Martin Luther King Jr. National Historic Park for 16 days – from Jan. 19 through Feb. 3.

That means the park, and its attractions, will be open during the national holiday weekend that honors Martin Luther King Jr.’s birthday. King, the pre-eminent civil rights leader who was assassinated on April 4, 1968, would have been 90 years old on Jan. 15. This year, the actual holiday will be on Jan. 21. 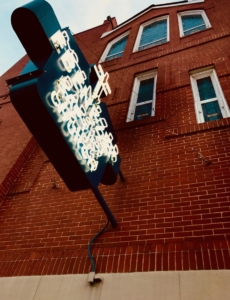 The MLK National Historic Park was been closed due to the federal shutdown. President Donald Trump and Congress have been at an impasse over passing a federal budget, even a temporary one. Trump has been demanding that the budget include at least $5 billion for a border wall or barrier. The Democratic majority in the U.S. House of Representatives opposes the funding for a wall, preferring to invest in modern border security measures.

The standstill has brought much of the federal government to a standstill since Dec. 22, and it is now the longest shutdown in the nation’s history.

Delta’s grant – combined with revenue generated by NPS recreation fees – means the MLK Historic Park will be open when most of the country’s other national parks are closed because of the federal shutdown.

Delta CEO Ed Bastian explained why the airline was motivated to make the grant.

“Dr. King was about bringing people together and at Delta, we are about making the world a smaller place,” Bastian said in a statement. He added that leaders of the airline felt it was important “to ensure that the historical landmarks be accessible to the public.” 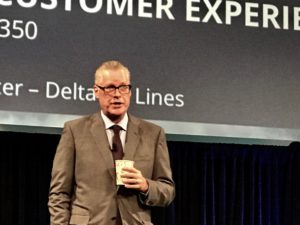 The King National Historic Park, which encompasses 35 acres in Atlanta’s Sweet Auburn historic district, includes several significant sites associated with King’s life and legacy. It includes the historic Ebenezer Baptist Church, where King served as co-pastor; the home where he was born; the historic Fire Station No. 6 and a visitor’s center.

It will remain open through Feb. 3, the day when Atlanta will be hosting Super Bowl LIII. That means people visiting Atlanta will be able to tour the historic landmarks.

“This is yet another example of private organizations stepping up to ensure that our visitors from across the nation and around the world are able to have a meaningful experience at national parks,” said David L. Bernhardt, acting secretary of the Interior, in a release.