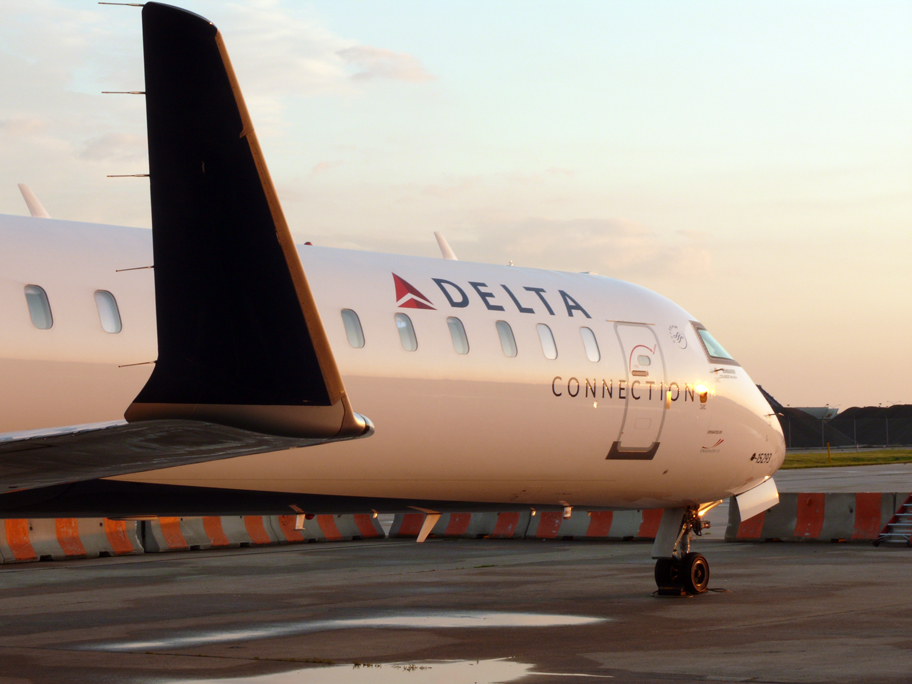 There has hardly been a Georgia sacred cow more solidly ensconced in its bovine divinity than Delta Air Lines. As the state’s biggest employer and an ambassador to the world, the corporation has always been right up there with Coke in its influence.

Not this year, though.

Earlier this year, Delta lost a $23 million jet fuel exemption after state Rep. Earl Ehrhart became incensed over a comment by a Delta executive that the legislature shouldn’t be shy about raising taxes for transportation, and the company voiced its objection to a second major airport in Paulding County. The action erased a tax break Delta got when it was approaching bankruptcy in 2005 and had been able to extend over a decade.

Earlier this month another legislator who has had his problems with Delta, state Rep. Josh McKoon, upped the rhetorical ante in a speech to the Paulding County Republican Party which was posted on YouTube last week. 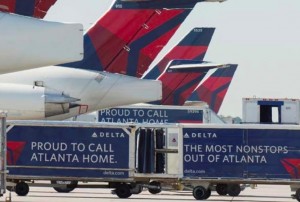 “When you have the CEO of Delta saying that religious freedom is not in line with his company’s values, we’ve got a serious disconnect. We’ve got a serious problem,” McKoon said at a Saturday morning breakfast, referring to his twice-thwarted “religious liberty” bill similar to the one which caused such a furor in Indiana.

From a corporate perspective, the wisest response Delta CEO Richard Anderson should make to this is probably the silence of 32,000 feet. His company has little to gain from getting into a debate with someone obviously looking for one.

Newt Gingrich once remarked, in better words than I’m paraphrasing, that the objective of politicians was to engage controversy, while the objective of business people was to avoid controversy. The problem for businesses is that it has become vastly more difficult to get out of the way of the controversies swirling around them.

The effort to avoid one controversy can touch off another, as was the case last week when ESPN suspended analyst and former pitching great Curt Schilling for posting an internet meme comparing Muslims to Nazi-era Germans. A number of conservative commentators, including prospective Trump administration official Sarah Palin, pounced on the action as an example of political correctness gone wild.

Cases such as this have led to the rise of a new specter among some conservative: the radic-lib corporation. McKoon told the Paulding Republicans that it was not gay-rights groups which have frustrated efforts to pass his bill, but big business.

“We’ve had this problem because very large multi-national corporations that are headquartered in this state – their executives, many of whom are not from Georgia, have different values than you and I do,” McKoon said. “They think that their cultural norms, their liberal, far-left cultural norms, should be applied to our state.”

That’s a far cry from Ronald Reagan pitching for General Electric. The fact is that a lot of corporate behavior does reflect changes in “cultural norms,” but this is hardly the exclusive choice of a few CEOs.

In essence, companies hold an election every day, and gradually modify their behavior to reflect the results. A few years ago, the idea of a mixed-race couple selling products on television seemed so absurd that “Saturday Night Live” made a spoof of it. That this is gradually becoming more common now doesn’t point to any epiphany by the executives of cereal companies. It’s an indication that advertisers have made the studied judgment that a lot more people will at least tolerate the idea than will boycott their product.

This is one, but not the only, reason why relations between big business and the Republican Party, or at least elements of the party, look to be in for a rough ride. The growth of libertarian rejection of subsidies to businesses is another. That the party’s frontrunner is a businessman with his own very special ideas about engaging controversy is no small irony.

Previous Article
Pet euthanasia rates plummet as Fulton, DeKalb approach being “no kill” communities
Next Article
A call to #READdifferent