Deserved raises, a lifeline for health care and a few pesky holes in Ga. 2018 budget 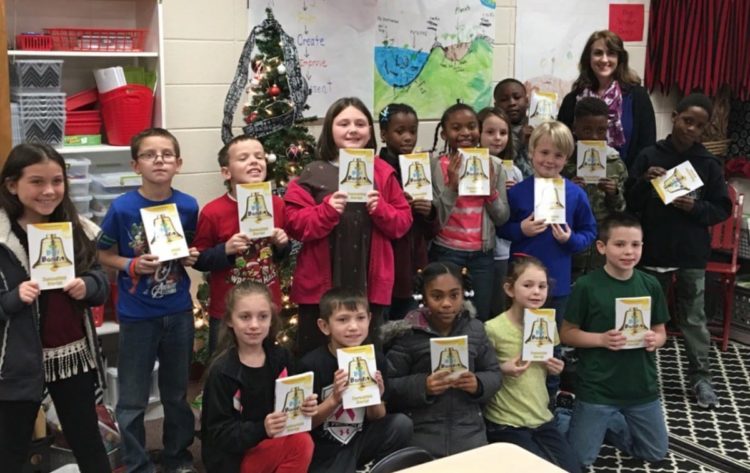 By TAIFA SMITH BUTLER, executive director of the Georgia Budget and Policy Institute

This is the week state lawmakers will really get down to the business of running Georgia, now that they’ve had time to dig into the governor’s spending plan and department heads wrapped up budget presentations to legislative committees.

Gov. Nathan Deal laid out his case earlier this month for a 2018 budget that includes a 2 percent raise for teachers, a 20 percent pay raise for state-level law enforcement and a 19 percent pay raise for child welfare workers. That’s good news for many state workers who bore the brunt of the Great Recession belt-tightening and haven’t seen raises in years. 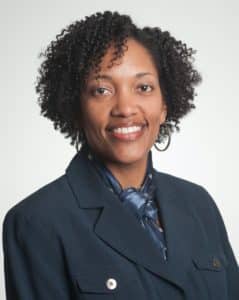 Still, keep in mind when you hear Georgia’s $25 billion budget that begins July 1 is record-setting that 87 percent of the $1 billion increase over the year before isn’t discretionary. Unless the state’s economy sinks, things like population growth and rising retirement benefits for state employees will almost always make the cost of running the state higher from year to year.

In fact, despite several years now of solid state revenue growth, state lawmakers are going to find some holes in the governor’s proposed budget.

An ambitious proposal to remake the state’s education funding formula seems destined to remain on the shelf again this year. Meanwhile, the 2018 spending plan anticipates underfunding the existing formula by $166 million. A 2 percent raise for teachers is the first they’ve gotten through the salary schedule since 2009 and well deserved. Most of us would count that as a cost of living adjustment, welcome but not a real gain.

Health care is a state expense second only to education and the governor’s plan calls for $10.5 billion to support Medicaid in Georgia. His budget assumes lawmakers will renew a fee paid by Georgia hospitals to leverage federal Medicaid funding before authorization expires July 1. The fee amounts to roughly $311 million a year, which can bring more than $600 million from the federal government. If the renewal doesn’t pass, lawmakers will need to fill a $900 million budget hole. 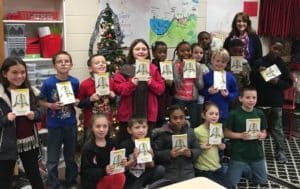 Georgia’s rural hospitals are already struggling and hundreds of thousands of people are uninsured. Extending the provider fee is critical to stop the bleeding, but the state’s health care system needs still more investment and improved patient access to care. State lawmakers will need to stay nimble as big changes in health policy in Washington are afoot.

Increasing the salaries of child welfare workers by 19 percent is $26 million of the governor’s 2018 budget proposal, designed to tamp down the 32 percent turnover rate among caseworkers in the Department of Family and Children Services. The state added more than 600 child welfare positions in the last three budget years. Keeping those positions filled is critical and boosting pay is good strategy. 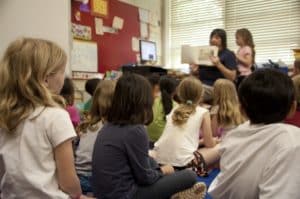 The pay hike Gov. Nathan Deal has proposed would be the first raise teachers have received through the salary schedule since 2009. Credit: cdc.gov

In his state of the state speech the governor looked back to 2011, when he took office to find just $164 million sitting in Georgia’s rainy day fund. The state drew down its reserves to keep essential services going during the worst of the recent recession, which is part of its purpose. Thanks to annual surpluses in recent years, Georgia’s rainy day fund now exceeds $2 billion, a milestone worthy of applause.

A solid rainy day fund is a great source of comfort. For the past few years state leaders set the goal for state reserves at $2 billion. The day might come soon when lawmakers decide it’s better to fill budget holes like the unfunded $166 million for education than to keep driving the balance higher.

An extended run of good annual state revenues prompted the governor to send lawmakers a 2018 spending plan that includes more than a few positives. It’s something to build on as Georgians strive to reach their full potential.