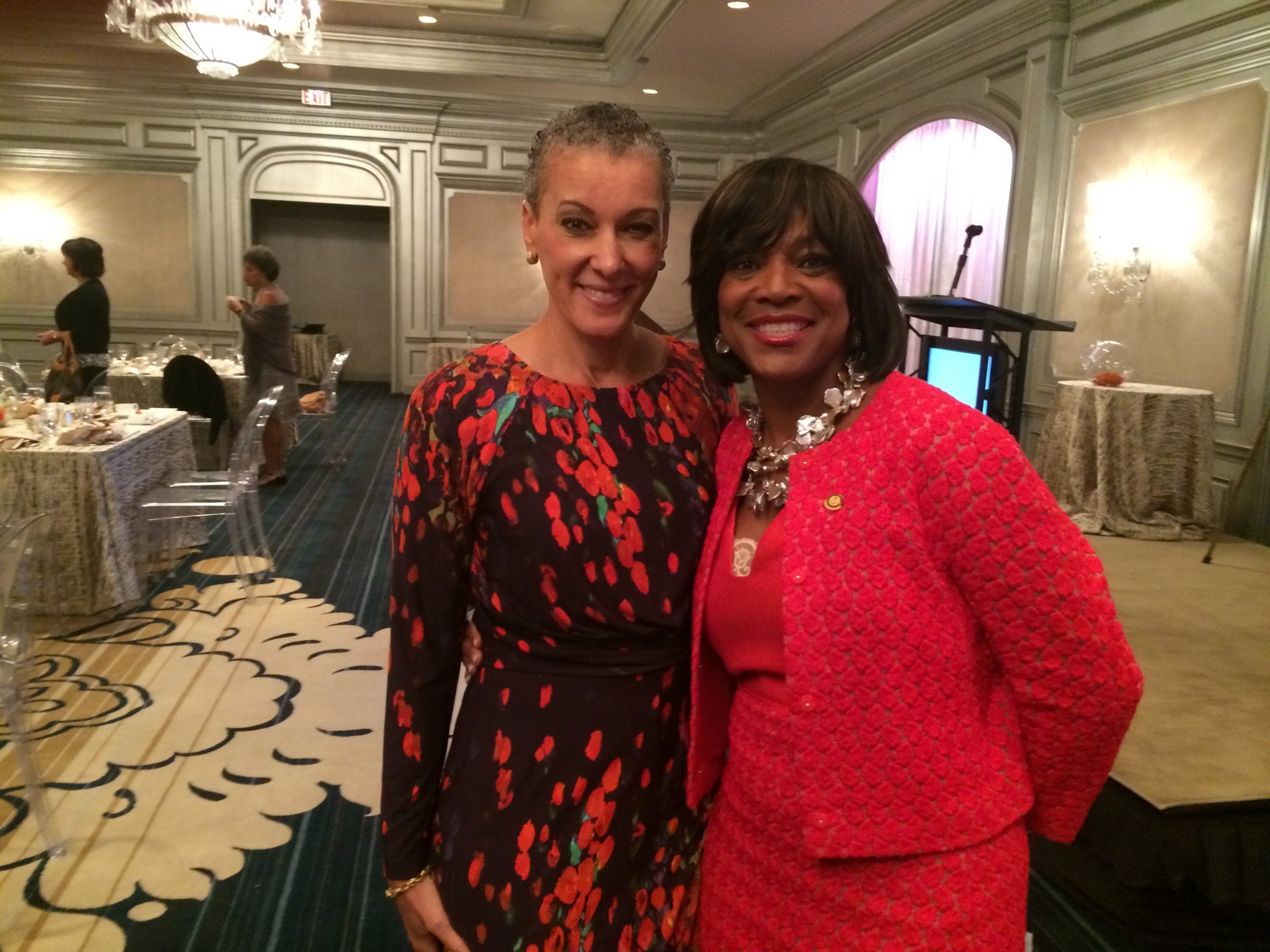 What a week it has been for Valerie Montgomery Rice.

She was inaugurated as the sixth president of the Morehouse School of Medicine (and its first woman president) during a multi-day series of events that would be exhausting for an ordinary person.

After the investiture ceremony on Thursday, President Rice participated in six community service projects Friday morning to highlight the six different president of the Morehouse School of Medicine.

She was then the guest of honor at a “Power of Women” luncheon at the Ritz Carlton Atlanta, a “one-of-a-kind” event that was organized by her honor herself – Xernona Clayton – a civil rights legend in the city.

No detail was left to chance – from the clear plastic chairs to the special table cloths to the floral arrangements to the gigantic prawns rather than shrimp. 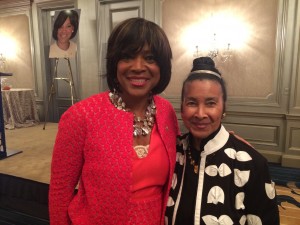 The one celebrated man in the audience was former Atlanta Mayor Andrew Young who was enjoying his special place among all the powerful women, including his wife – Carolyn Young.

“These really are difficult times,” Young told the women when he was invited to speak. “Men have kind of made a mess of things.”

The “mess” was on the women’s minds.

After talking about how much fun she had had becoming the new president of the Morehouse School of Medicine, Rice’s tone turned more serious. 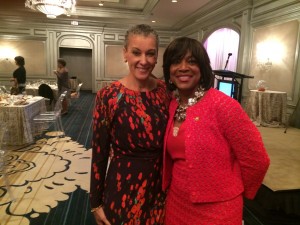 The discussion was moderated by journalist Soledad O’Brien.

Later on Saturday, Rice conducted “A Conversation of Significance” – with Cecile Richards, president of Planned Parenthood Federation of America.

Rice said the Richards conversation is part of a regular leadership program she intends to have to get people to share their insights on leadership and their views on the workplace environment, health and wellness.

As though that wasn’t enough, Rice was one of the featured panelists on Monday morning of Health Connect South, a first-of-a-kind networking summit to bring together all the various health-related entities in Atlanta to find new avenues for collaboration and partnership. 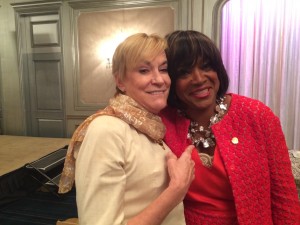 During her session, Rice and Dennis Liotta, the executive director of the Emory Institute for Drug Development, talked about how a chance encounter at a reception at the Georgia Aquarium has led to clinical trials for a new drug to help women with breast cancer treat their hot flashes.

During the Health Connect South program, former U.S. Surgeon General David Satcher, also spoke of the challenges that exist with health disparities in our communities.

“In order to eliminate disparities in health we must have leaders who care enough, who know enough and leaders who will persevere until the job is done,” said Satcher, who also served as an interim president of the Morehouse School of Medicine and currently is director of the Satcher Health Leadership Institute at the school.

Later, when asked about how he felt about having Rice as the new president of Morehouse School of Medicine, Satcher said: “I’m really excited. She is a really good leader.”