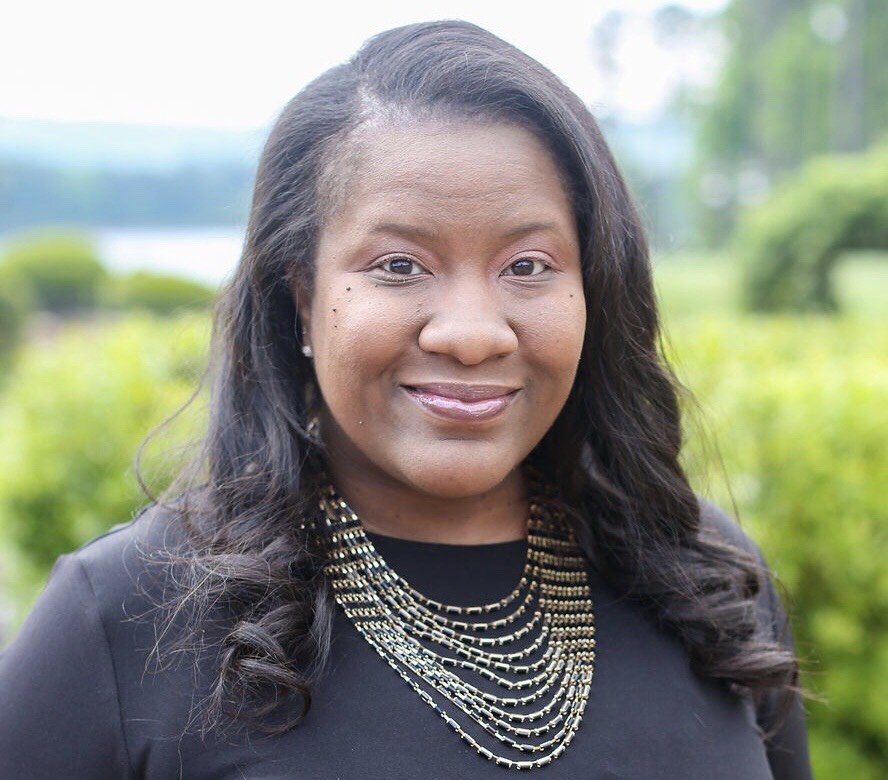 Literacy starts before a child meets their first teacher. This is why talking, reading and singing with young children at home is crucial; it forms the connections in their brains that help build literacy skills (American Academy of Pediatrics). Therefore, when childhood literacy is emphasized early, children enter school prepared to thrive and are better equipped to succeed in school and, eventually, their careers.

It has been widely noted that when children cannot read proficiently by the end of the third grade, dropping out of high school becomes four times more likely (Annie E. Casey Foundation).  On social and psychological scales, low literacy levels also often result in poor self-esteem, bad grades, and high absenteeism rates (National Bureau of Economic Research). The long-term impact of reading below the proficiency level is further compounded when educational attainment impacts future earning potential, as 43% of adults with the lowest literacy rates live in poverty (National Center for Education Statistics).  All of this against the backdrop of an expanding metropolitan area where job opportunities remain competitive often leads to families being displaced within their own communities as new development continues all around the region. 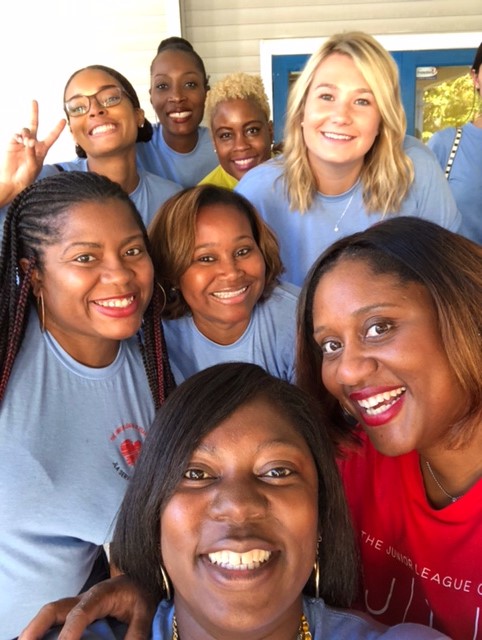 As children’s proficiency remains at the forefront of conversations related to literacy; the importance of adult literacy levels cannot be ignored. Often overlooked are the adults who did not gain a solid reading foundation in their youth. Many of these adults are now raising children, which perpetuates the cycle when parents cannot offer the direct assistance needed to build the foundational skills of reading and writing.

One of The Junior League of Atlanta, Inc.’s (JLA) primary focus areas is on early childhood education where literacy is a foundation for early learning. To be more immersed in the subject, the nonprofit organization is a part of several coalitions that target early childhood education (ECE) throughout Atlanta.  Examples include partnerships with the Georgia Early Education Alliance for Ready Students’ Promise All Atlanta Children Thrive (PAACT) and the Infant Toddler Coalition.

JLA’s Vice President of Advocacy and Initiatives, Christine Brodnan shares, “All the representatives report back on ways [JLA] can get involved in this issue, from potentially signing letters to making calls and advocating on specific ECE related legislation.” 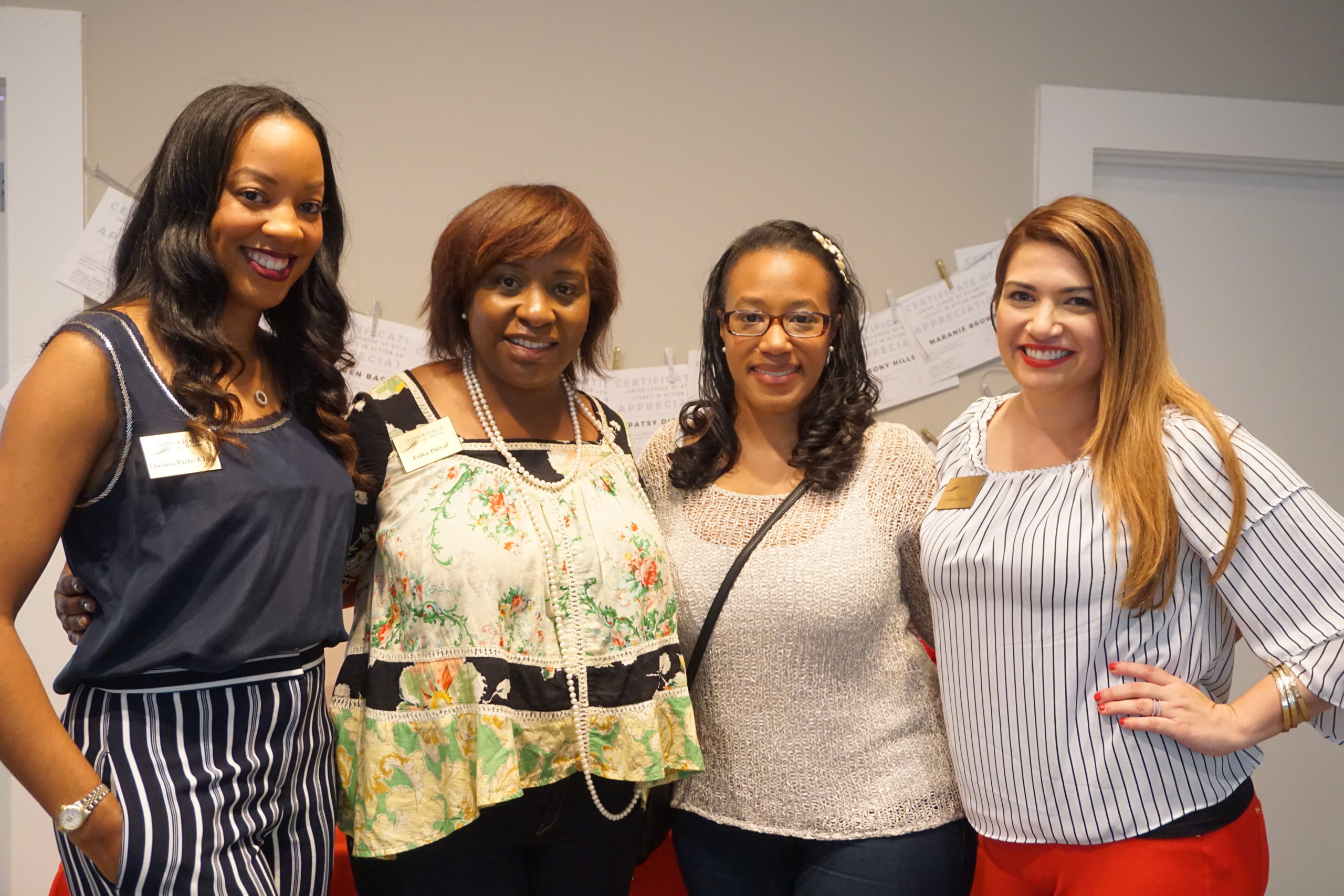 JLA members acknowledged for their literacy efforts during the league year.

For more than a decade, JLA has also spearheaded the Journey to Literacy initiative, which entails monthly events held at local libraries that teach strategies to help families increase their children’s early literacy skills.  This commitment stems from JLA’s long-standing belief that literacy skills empower adults and children to reach their highest potential.

“We recognize that a key barrier many have to overcome in generational poverty is literacy,” JLA President Bre West acknowledged. To that extent, JLA will continue investment in developing learners’ early literacy skills to build a vibrant community and face childhood and adult literacy issues head-on for years to come.