Ensuring that formerly incarcerated women of color have a voice 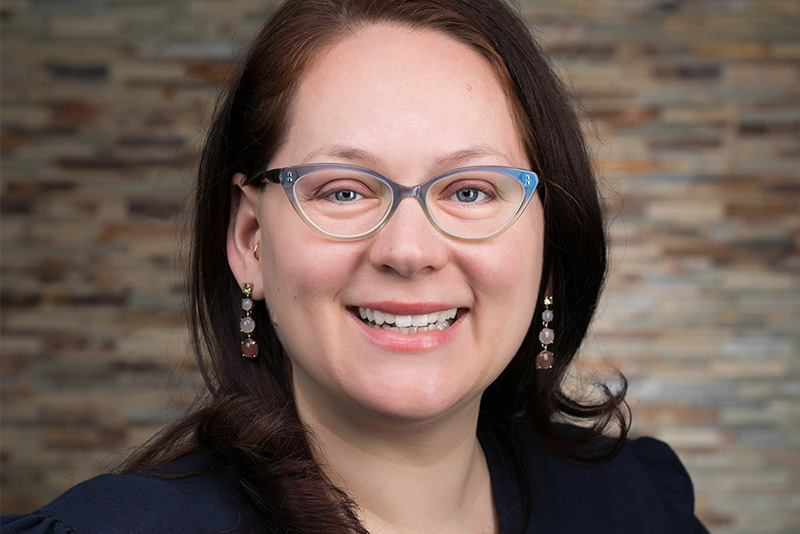 Marilynn Winn thinks big. When she created a nonprofit organization in 2012, she knew the name had to have scale and Women on the Rise was born. Winn has devoted herself to ensuring that formerly incarcerated women of color have a voice. In the early days of her organization, that meant a key role in the “ban the box” advocacy efforts to remove questions from hiring applications that ask if applicants have a criminal record. The City of Atlanta was the first in the south to adopt the policy. After its adoption, Women on the Rise also helped to figure out how to implement it and other non-discriminatory measures.

For Winn, this is personal. She knows how a mistake can impact your future. She recalls trying to figure out how to tell her peers during a round of volunteer board service that she was formerly incarcerated – that she was like the very people they were trying to help. She says that lived experience is one of her biggest strengths now. She knows how to look at the “whole person.”

The programming at Women on the Rise includes everything from support groups to welcome home packages for those who have recently been released, but Winn can see her next big goal right outside her office window. Women on the Rise is leading the campaign to close and repurpose the Atlanta City Detention Center, known as ACDC, into a Center for Wellness, Equity and Freedom.

The jail’s population has gone from 700 a night to just 19 to 30, partially through the grassroots organizing of Women on the Rise and other partner organizations. Winn calls efforts like mental health services and modifications to policies that put people in jail for traffic violations “starving the beast,” as they divert those with lesser offenses away from the jail. There is still a long way to go, although Winn has worked with abolitionist architects Designing Justice Designing Spaces, who have completed a final report with a rendering of the new Center for Wellness, Equity and Freedom.

Winn knows they will get there. After all, she thinks big. “I’ve never closed a jail before,” Winn says, “but I’m determined to make a change.”