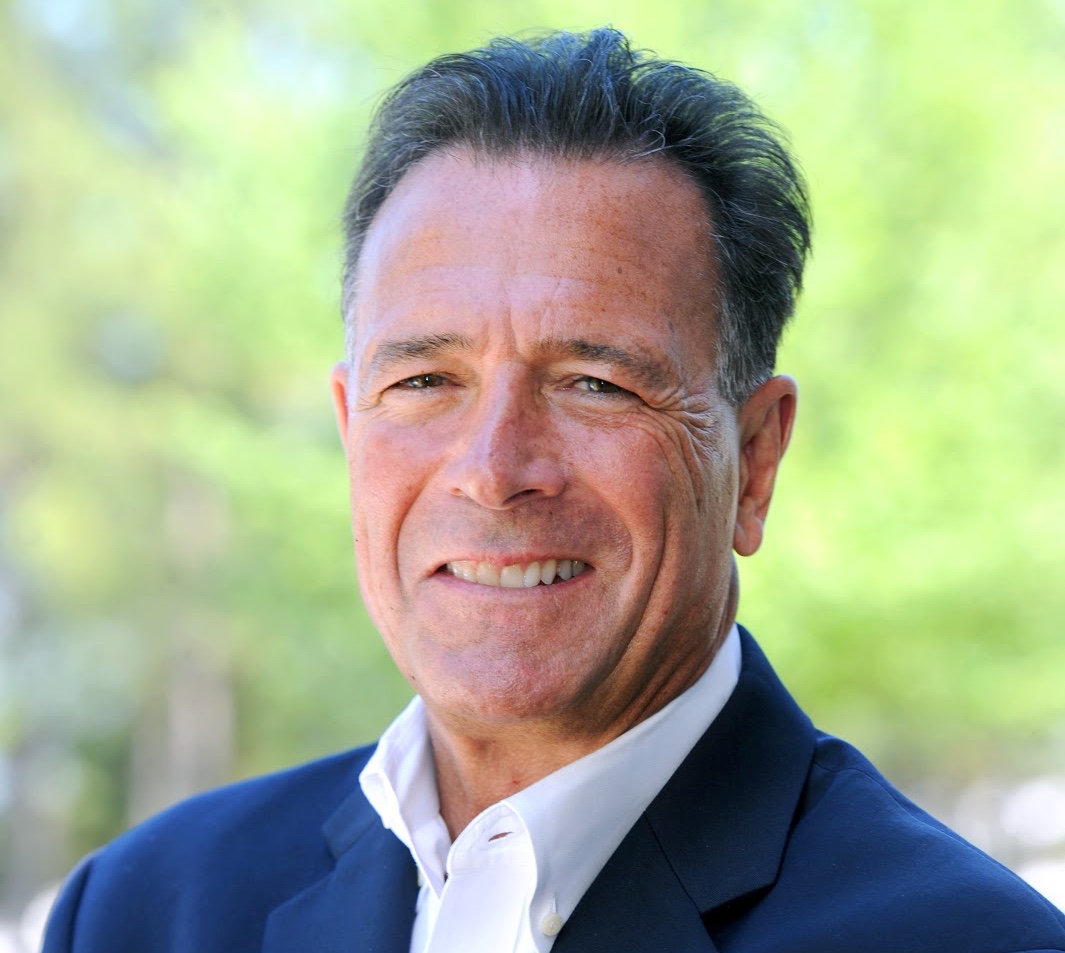 Tino J. Mantella, a veteran executive who led the Technology Association of Georgia (TAG) from 2004 to 2016, will be the new president and CEO of the Turknett Leadership Group.

In his 12 years at the helm of TAG, Mantella grew the organization from fewer than 500 members to more than 36,000.

The Atlanta-based Turknett Leadership Group was founded by Bob and Lyn Turknett 30 years ago to help develop leaders through executive coaching, talent assessment and development, succession planning and cultural assessments. 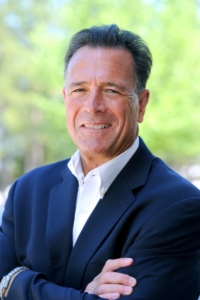 The announcement of Mantella’s new role was made at the 2018 Turknett Leadership Character Awards on Tuesday, Oct. 9 at the Georgia Aquarium.

Currently Mantella is serving as president and CEO of Tier4 Advisors, where he has been since January 2017. Tier4 Advisors helps senior leaders optimize decisions around their IT expenditures, When Mantella becomes TLG’s CEO, his role at Tier4 Advisors will transition to partnership status.

“We are thrilled to have Tino join us as president and CEO of Turknett Leadership Group,” Bob Turknett said. “TLG’s expertise is leadership, and Tino’s impressive experience as a versatile leader and innovator makes him exactly the right kind of leader as the firm grows and changes. We have a long history of preparing executives to lead with character and courage, and want to broaden the reach of that expertise.”

Owners Bob and Lyn Turknett will remain engaged to TLG’S business – serving as co-chairs and individual contributors to the company’s mission.

During his 30-year career, Mantella has led some of the nation’s largest and most recognized not-for-profit organizations, including the YMCA of Metropolitan Chicago, the National Arthritis Foundation and TAG.

“I have been blessed to have had a diverse array of opportunities,” Mantella said. “My roles have enabled me and my teams to impact companies and people in ways that have enhanced their lives. Leading Turknett may turn out to be the pinnacle of my career.”

During his tenure at the YMCA of Metropolitan Chicago, Mantella supervised more than 4,500 employees who administered numerous programs, including those that addressed such needs as gang intervention, foster care, and homelessness. For their efforts, Mantella and the YMCA were one of the first not-for-profits to be awarded the prestigious George Land award for Innovation.

“The Turknetts have built a company that helps leaders and potential leaders to grow and develop while emphasizing character,” Mantella added. “I look forward to ‘standing on the shoulders of giants’ to make a difference.”

Stacie Hagan, chief people officer at Secureworks, called Turknett’s selection of Mantella as a “win-win” for everyone.

“I have always been an admirer and champion of the Turknett group and all they stand for,” Hagan said. “I’ve also had the pleasure to work directly with Tino as board chair when he was president and CEO of the Technology Association of Georgia. I know firsthand what his focus, endless energy and resolve can bring to an organization. This is a great match!”

At the 2018 Turknett Awards, a partnership with theRobert K. Greenleaf Center for Servant Leadership, named six business and community leaders as top honorees. The six were selected from a group of 58 nominees, all of whom were recognized at the luncheon.

There are six leadership categories and this year’s winners were:

The 2018 Lifetime Achievement Award also was presented to Andrew Young, a civil and human rights pioneer, U.S. Ambassador to the United Nations and a former mayor of Atlanta.

Young was recognized for his lifetime of exceptional leadership exemplifying the highest standards of character, integrity, and servant leadership.

“There are few world leaders who have been as laser-focused on all of us coming together for the common good,” Bob Turknett said

The Turknetts also announced that beginning in 2020, it will add another award category in honor of i John Grant and the late Bill Nordmark, who co-founded of the Atlanta Friendship Initiative. The Atlanta Friendship Initiative brought together people from different races and backgrounds to form personal friendships. The new category will be the “Bridging the Divide” award.

Previous Article
Atlanta Police Foundation gets $2 million Coca-Cola pledge to fight crime
Next Article
A 10-minute walk to a park? Advocates say it should happen in Atlanta