Four disasters that shaped our times 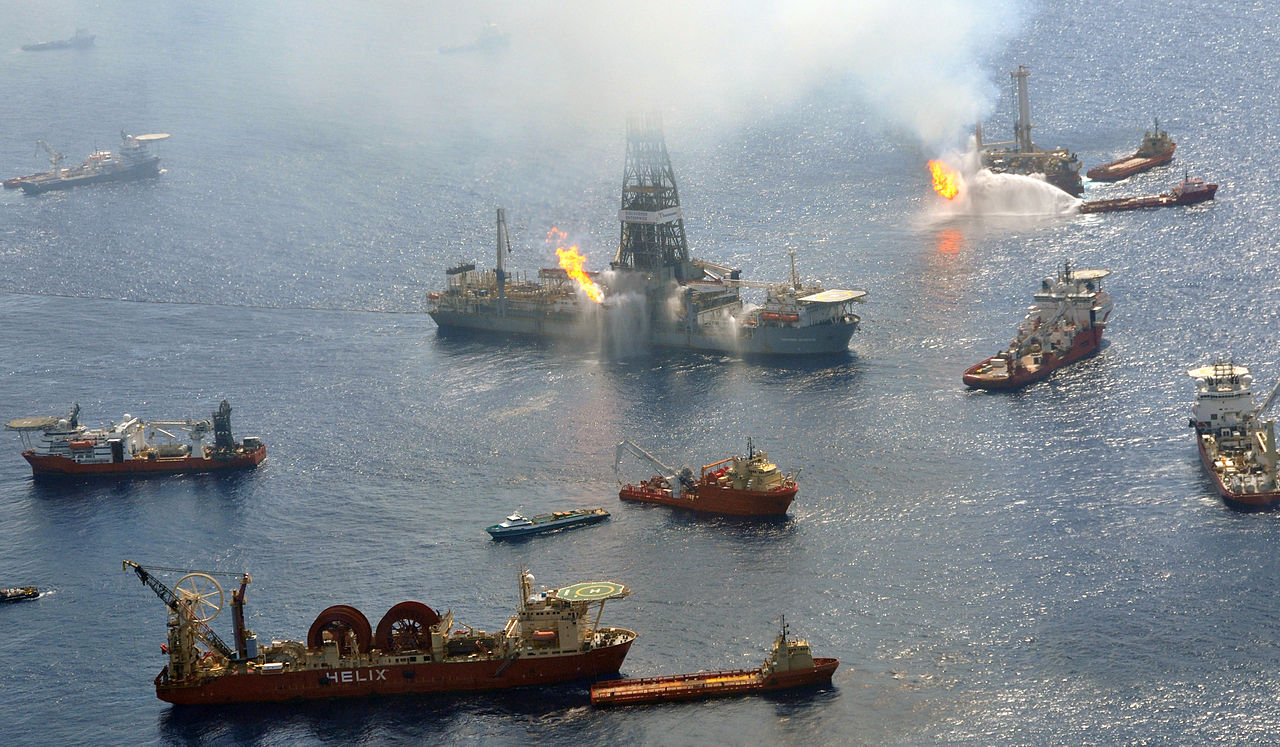 If we could draw a box around our nation’s history over the past two decades, four great disasters would form its corners: the Oklahoma City bombing, the 9/11 attacks, Hurricane Katrina and the BP oil spill.

These calamities divide the period fairly evenly — 1995, 2001, 2005, 2010. In terms of the way we remember our history, however, the box isn’t symmetrical. The two events whose anniversaries we remember this week, Oklahoma City and the BP spill, have been vastly overshadowed by their companion disasters.

There are several reasons for this. We tend to exaggerate foreign threats compared to domestic threats, which has colored our sense of what was inevitable in the age of terrorism, and what wasn’t.

No one talks about the New Normal anymore, but 9/11, as the kindling for the wars in Afghanistan and Iraq, still stands as the pivotal event over this 20-year period. Yet the bombing of a nondescript federal office building in the middle of the country was the real inception of this era of the improvised explosive device.

The low-tech, low-budget way in which that bombing was carried out — so American in character, when you look back on it — should have been a warning that a new normal had already arrived. Who knows whether a more searching response to the Murrah Federal Building bombing — not just on the part of government security agencies, but the public at large — might not have made the nation more alert on that awful morning six years later.

Our sense of the relative dangers of domestic and foreign terrorism might be very different if the anthrax-laden envelopes, almost certainly of domestic origin, which were mailed to two U.S. Senate offices after 9/11 hadn’t been intercepted. After that brief and frightening episode, the nation’s attention shifted back squarely on the foreign threat, where it has remained ever since.

In a similar way, acts of God figure more dramatically in our memory than the errors of men. Katrina, and the subsequent failure of the New Orleans levee system, was a witch’s brew of both. It was the nation’s most costly disaster, and it packed a visual punch that the undersea spillage of 134 million gallons of oil could never match.

But the costs of the Deepwater Horizon blowout, which dealt another deadly blow to the Gulf Coast five years later, are still being tallied, both in bottleneck dolphins and billions of dollars in damages paid by BP.

The BP spill may have ushered in an era of dirty bird environmentalism. BP has massively advertised its efforts to clean up the Gulf and put its people back on their feet. But it disputes the effect it has had on species such as the bottleneck dolphin and the Kemp’s Ridley sea turtle, as well as the gallons it spilled, a crucial factor in the amount it could be fined.

The Gulf is a tough neighborhood, environmentally speaking, which can make it more difficult to assign blame, a factor that may weigh in BP’s favor.

The disaster “put nature on a treadmill and I think it did very, very well. We should consider ourselves lucky,” Chris Reddy of the Woods Hole Oceanographic Institute told the Associated Press last week.

If the Gulf environment has proved more resilient than feared, the growth of the nation’s oil and gas industry over the same period has been positively robust, leading to a succession of questions about its safety, and whether the Deepwater Horizon disaster taught any lasting lessons.

Politically, 9/11 and Katrina have been vastly more important than Oklahoma City and the BP spill, not coincidentally because they occurred on the watch of a Republican president.

The 9/11 attacks gave George W. Bush a forum in which to act decisively, with the full-throated support of his party. Bill Clinton also derived some political benefit from his handling of the Oklahoma City bombing and the perception that the far right had crossed a line, but the surge of patriotic fervor that swept Bush into a second term mattered much more.

In a similar way, the BP spill has caused the Obama administration some headaches, but not the political blow dealt Bush in that famous photo of the president looking down on the devastation of Katrina from Air Force One.