From DNA, we trace the Neanderthal, and the serial killer 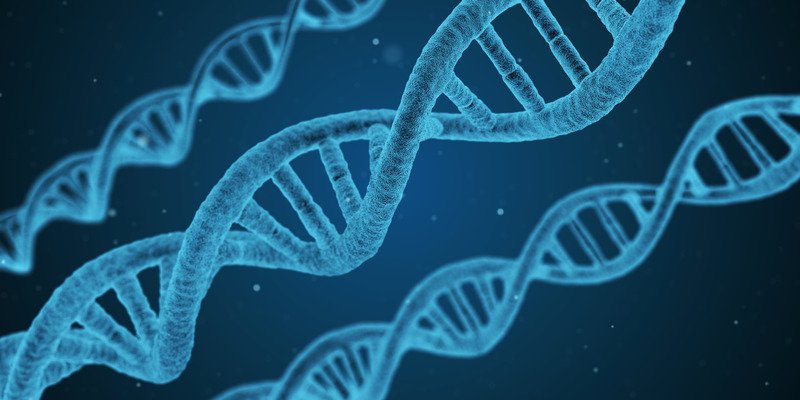 The changes wrought by DNA research haven’t been recognized as quickly or appreciated as much as some other big scientific and technological advances of our time. Maybe that’s because its impact has been both vertical and horizontal.

Vertically, DNA has erased the old notion of a missing link and replaced it with a finely articulated chain. Scientists have taken the DNA from a 40,000-year-old human jawbone in Romania and determined that one of its ancestors as close as four to five generations removed had been a Neanderthal.  On a weekly if not daily basis, new research is announced tracing the ancestry not only of humans, but of dogs, cats, horses and a widening circle of critters we’re curious about. You can even send your own DNA to a company which will tell you if there’s a Neanderthal in your family tree.

The horizontal reach of DNA research came into dramatic focus last week with the arrest in Sacramento of Joseph James DeAngelo, who has been linked to a string of murders and rapes which have baffled police since they were committed in the 1970s and 1980s.

DNA first played a role in this case in 2001, when it led police in California to realize that several nicknames of vicious criminals in different parts of the state — the East Area Rapist, the Golden State Killer, the Original Night Stalker, the Visalia Ransacker, the Diamond Knot Killer — all referred to the same suspect. But it was the common exchange of DNA information which has come along in the years since that revelation which led to the final break in the case.

When investigators this year sent more crime-scene DNA to a genealogy website under a pseudonym, they found a distant cousin, and from that family tree narrowed the long chase down to  a 72-year-old former policeman and retired truck mechanic. Police obtained a discarded item with DeAngelo’s DNA — they haven’t said exactly what or how — and got a partial match with one of the crimes. They got a second item and got a clear match. DeAngelo was arrested at his suburban home Tuesday for the 1978 murder of a Sacramento area couple.

The widespread credence for this extraordinary cold-case arrest can be attributed to the fact that many Americans who’ve had their DNA analyzed can already attest to its accuracy in locating family relations. So along with jubilation over the arrest comes a sobering realization: Google may know what you browse, and Facebook may know all your friends and where you eat, but one of those genealogy sites might put Uncle Fred in the slammer. Finding a serial killer in the family tree would be much worse than a Neanderthal.

Beyond those narrow considerations, the wonders of molecular genetics do raise a host of legitimate privacy problems. If DNA can reach into the past far enough to derive a family tree from a Stone Age jawbone, and spread a net so wide that it catches so illusive a killer, what can it predict?

The possibility that genetic information derived from medical records could be used to deny employment or insurance coverage has already sparked a lengthy debate. The more casual distribution of genetic information seems likely to generation even wider controversy.

Does a company which does DNA testing for genealogy have the obligation to notify clients if it also uncovers evidence of a health problem? The question of how much personal information one should give to genetic matches is already a touchy question on these sites. What if DeAngelo’s distant relative had refused to cooperate with police? And what are the ground rules for obtaining DNA samples?

There can be problems related to too much DNA information, and too little. Scientists are raising concerns  that the growing pool of genetic data which promises to be the source of so much medical research is overwhelmingly from white donors, leaving other groups at a disadvantage. What if this becomes another battleground for racial conflict?

Peering farther into the future, what if our DNA can predict not only our propensity for cancer or Alzheimer’s disease, but the “madness” — to use the word DeAngelo’s astonished sister used after his arrest — which possessed the Golden State Killer?