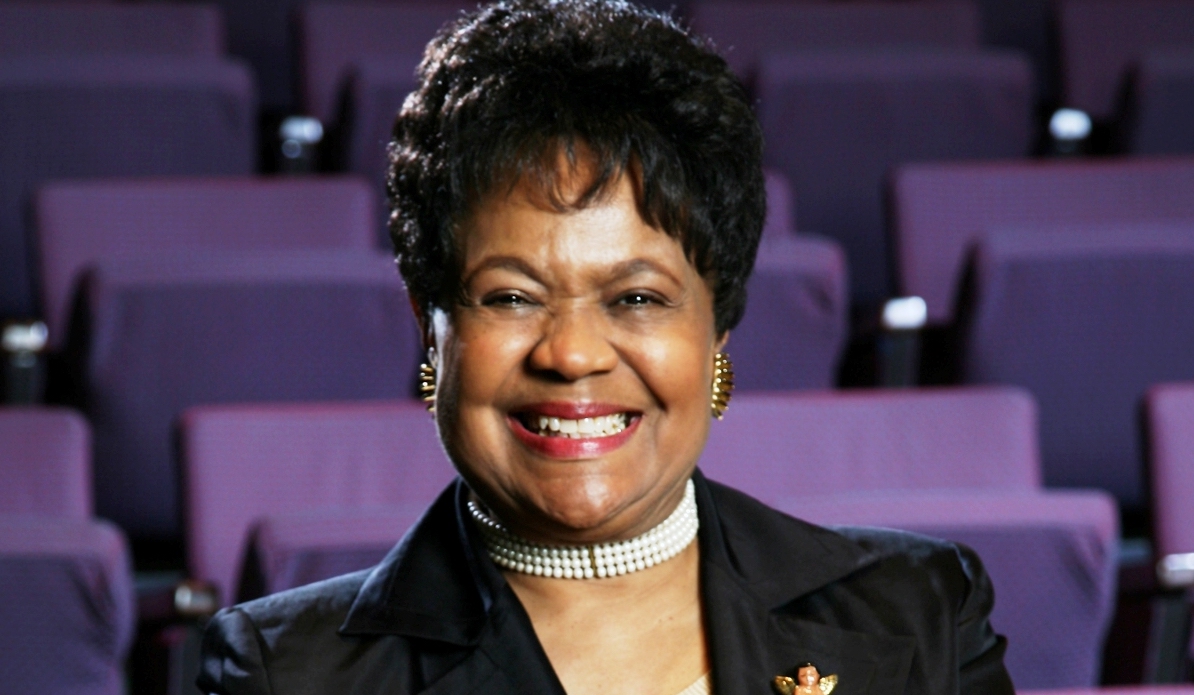 Emma Darnell, a member of the Fulton County Commission since 1992, died peacefully in her home on Sunday.

That’s according to an announcement from Fulton County. 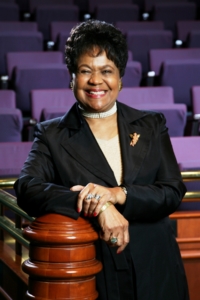 If there are two things that Darnell would want to be remembered for, said Pitts, it’s probably her efforts to support small and female- and minority-owned businesses, as well as her advocacy for seniors.

“She was a brilliant person and a brilliant mind, very dedicated, very passionate about those things she believed in,” said Pitts.

He added that the two of them were very close personal friends and often joked about growing up in small country towns.

Darnell was born in Atlanta in 1935 but grew up in Tyler, Texas. She went on to earn a Juris Doctor from Howard University School of Law.

She worked as a professional public administrator and in 1974 became the city of Atlanta’s commissioner of administrative services, the first female to head a city department, according to her official biography. While at the city, she was an architect of the minority participation plan for the expansion of Hartsfield-Jackson International Airport.

In a 1988 interview, she recalled her days working for Mayor Maynard Jackson, being in charge of a purchasing operation of well over $100 million and personnel operations of more than 8,000 employees — with the task of getting more black people involved in the government.

“[T]he goal was to stop the historic practice in the government of the city of Atlanta of excluding people from jobs, meaningful jobs, excluding people from … contracts and the opportunity to participate in procurement operation for no other reason than the color of their skin,” Darnell said, in an interview for the documentary “Eyes on the Prize.”

This story has been updated with funeral arrangements.