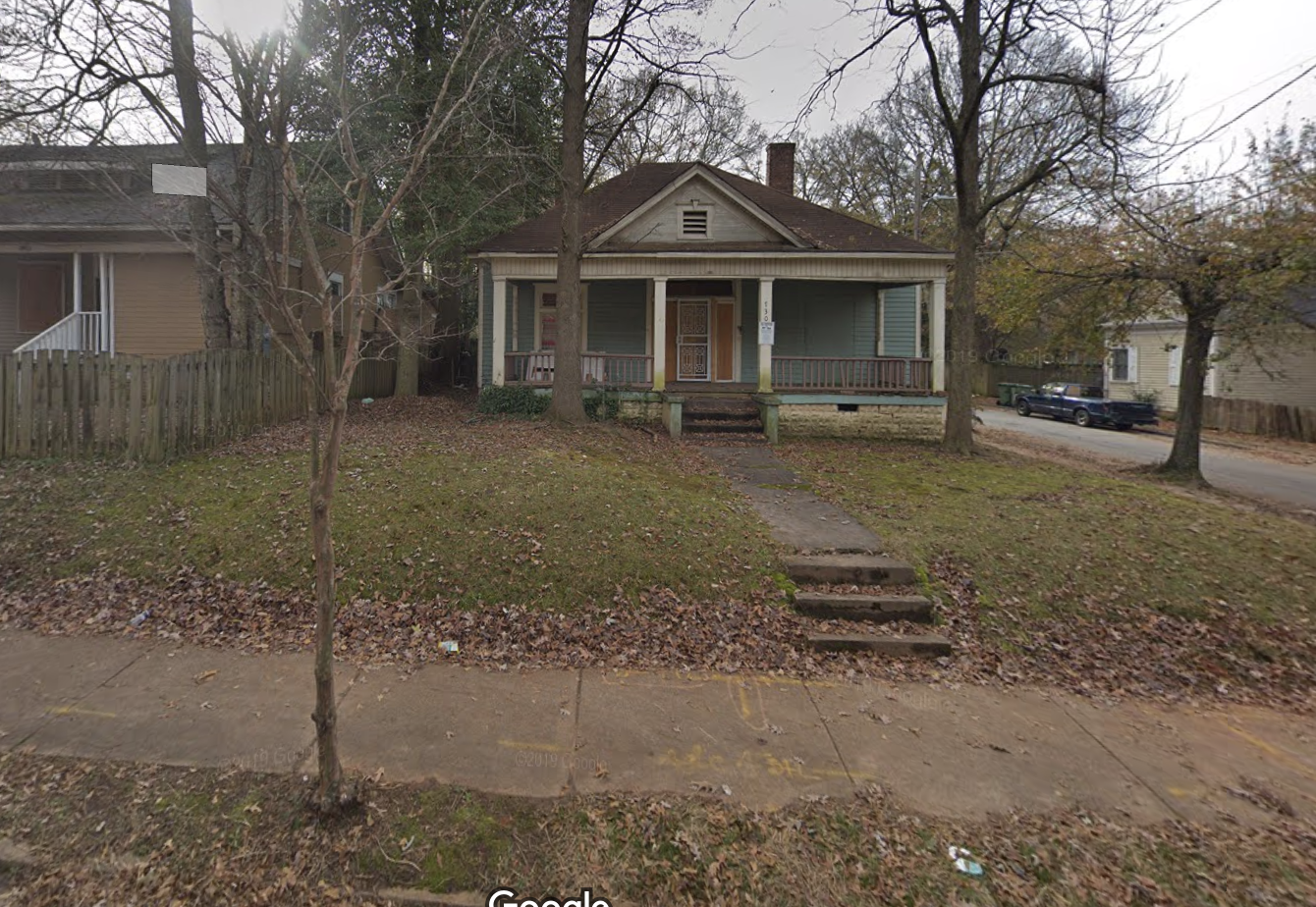 Nearly 90 “known drug houses” could be turned into housing for police officers and low-income families, according to a plan from the Fulton County District Attorney’s Office and Atlanta Housing, the city’s public housing authority.

Starting with a home on Dill Avenue in Capitol View, which the Fulton County DA’s Office successfully seized this month after repeated drug charges at the home, the two agencies plan to renovate the home and temporarily give it to an Atlanta police officer, before selling it to a low-income family, according to the DA’s Office. The Office says it has identified 88 other “drug houses” that it plans to transform in a similar fashion, through the effort they’re calling the Fresh Start Consortium. 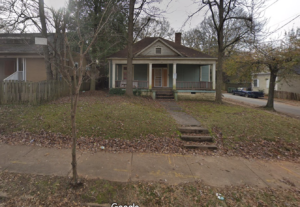 The house at 730 Dill Avenue in Capitol View. (Courtesy of Google Maps)

The 730 Dill Avenue home had been the subject of 67 police calls from neighbors, the site of 12 drug transactions, police raids, and the murder of Vincent Sanders, 48, in 2016, according to the DA’s Office.

Talks about the project are preliminary, said Interim President of Atlanta Housing Joy Fitzgerald in a statement, but Atlanta Housing board chair Christopher Edwards “spoke of how this collaboration is another effort to help reach Mayor Keisha Lance Bottoms’s $1 billion affordable housing goal,” an investment promise the mayor made as a candidate before the 2017 election. Mayor Bottoms’s goal is to produce or preserve 20,000 units of affordable housing by 2026.

This particular program isn’t new. Fulton County DA Paul Howard began executing this plan nearly 20 years ago, to national praise, but it was short-lived: By 2014, only three drug houses had been seized and turned into Habitat for Humanity homes under the “centerpiece” program, though several others had shut down due to the simple threat of seizure. That same year, an AJC investigation found that prosecutors continually declined to seize these houses after being asked by Atlanta Police, calling forfeiture “unduly cumbersome.”

Since then, there haven’t been any other homes transformed under this program, according to Chris Hopper, director of public affairs for the Fulton County DA’s Office, who also says the office is “in ongoing discussions with Atlanta Housing to fully solidify this effort, and both sides will continue to work together on the full formation of this project.”