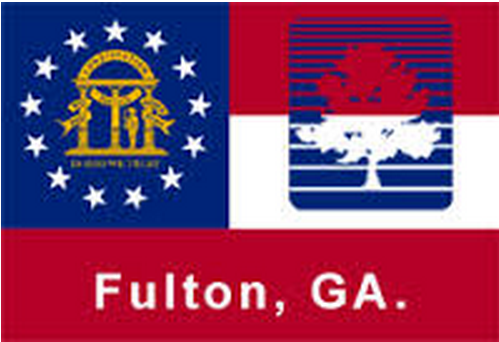 Fulton County Commission Chairman John Eaves is asking Georgia Attorney General Sam Olens to weigh in on the “potential ethical violation regarding the appointment of City of Atlanta Councilwoman Keisha Lance Bottoms to serve as executive director of the Atlanta-Fulton County Recreation Authority.”

Eaves delivered a letter to Olens on Thursday asking for an investigation by the AG’s Law Department to “determine whether any ethical or legal provisions have been or may be violated by such appointment.”

The Recreation Authority, established in 1960, oversees the operations of Turner Field, Philips Arena, the Atlanta Zoo and the John A. White Junior Golf Academy. 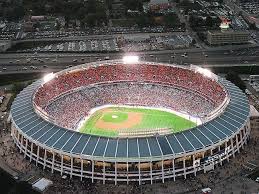 At a special-called board meeting on April 14, Authority members appointed Bottoms to serve as its next executive director. Bylaws state that the City of Atlanta has six appointees to the board and Fulton County has three.

Eaves questioned whether Bottoms serving as both an Atlanta City Councilwoman and as executive director of the Authority was “incompatible.” He referred to the City’s Code of Ethics that states that no city official or employee shall engage in or accept private employment or render services for private interests when such employment or service is adverse to and incompatible with the proper discharge of official duties of the official or employee.”

As currently described, Bottoms would continue to receive her current Council annual salary of $60,300 as well as $135,000 as executive director of the Authority – giving her an annual compensation of more than $195,000 a year. 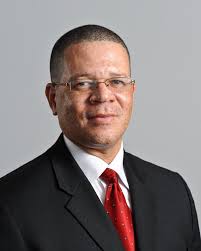 Eaves quoted the city’s own Ethics Officer who did not fine her appointment was a “per se violation” of the City’s Ethics Code, but acknowledged that a more in-depth analysis may be required. The officer also wrote that “Bottoms’ appointment creates an appearance of impropriety, or causes a reasonable taxpayer to question whether the interest of the Council Member serving in this position impairs that person’s ability to act in the best interest of the City.”

Eaves also asked Olens to determine whether Bottoms’ compensation as the Authority’s executive director would prohibit her from appearing before any City agencies.

“ To the extent that Councilmember Bottoms would be lobbying or seeking

funding on behalf of the Authority from the City of Atlanta, her dual roles could present at the very least the appearance of an ethical conflict,” Eaves wrote in his letter to Olens. “Accordingly, I would ask that your Department investigate this matter more fully so that public integrity is maintained.” 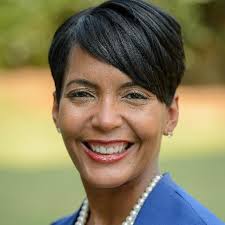 Eaves ended his letter by writing: “Thank you in advance for inquiring into this very serious ethical matter.”

The Recreation Authority will be making several key decisions in the coming months, such as the redevelopment direction of Turner Field (Atlanta Mayor Kasim Reed has already said that he has preferred option on how he wants to proceed and he has downplayed the need to have members of the community and Fulton County involved in that decision).

Another key issue that could surface is how the Authority will work with a new owner of the Atlanta Hawks and Philips Arena. Mayor Reed already has suggested that the Authority could be involved in making improvements to the arena (or maybe even building a new facility) as a way to keep the Hawks playing in the City of Atlanta.

Also, Zoo Atlanta is in the midst of a major expansion, and Mayor Reed has let it be known that a new parking deck would be built for the attraction – most likely through the Recreation Authority.