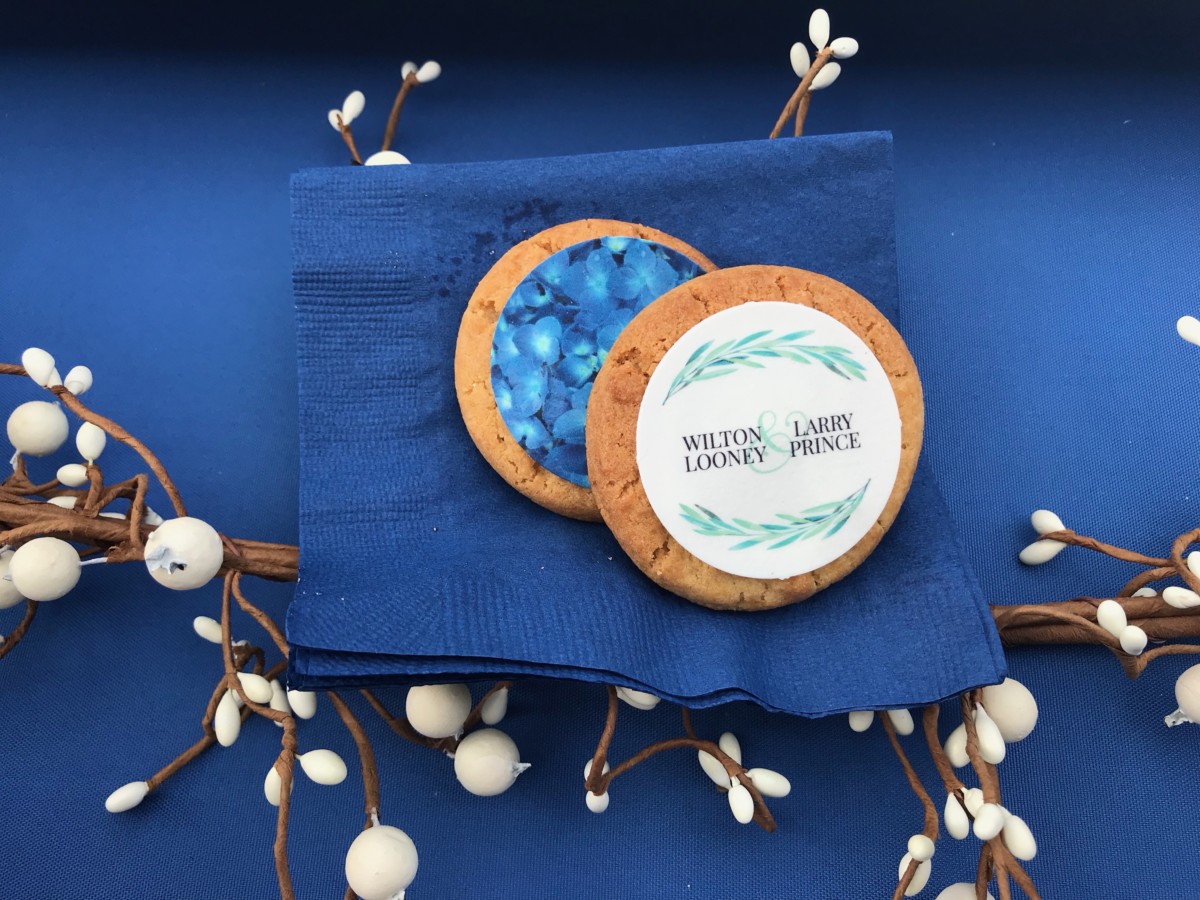 Had he lived 11 more months, Wilton Looney would have celebrated his 100thbirthday on April 18.

Looney became president of Genuine Parts in 1955 before becoming its CEO six years later – remaining in that role until his retirement in 1990.

He was succeeded by Larry Prince, who served as CEO of the Fortune 500 company’ until 2005.

Tragically, Prince died of cancer on March 5, 2019 at the relatively young age of 80. 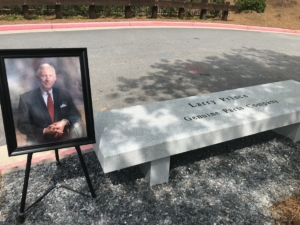 As a way of honoring both men, Genuine Parts dedicated a garden in front of its headquarters at 2999 Wildwood Parkway on Thursday – complete with stone benches in honor of both executives.

The company planted an oak tree between both benches to encourage employees to sit under its shade and reflect on the contributions both men made to the company and the community.

Paul Donahue, the current CEO of Genuine Parts, described both as humble and understated men who would have felt awkward at a dedication in their honor. But their leadership of the company – together they were CEOs for 44 years – was worth celebrating and honoring – especially on Looney’s centennial birthday.

Actually, the continuity of leadership at Genuine Parts is unusual in modern day corporate America.

Since its founding in 1925 by Carlyle Fraser, the company has only had five CEOs. Looney followed Fraser. Prince followed Looney. Thomas Gallagher followed Prince. And Donahue followed Gallagher as CEO in May 2016. 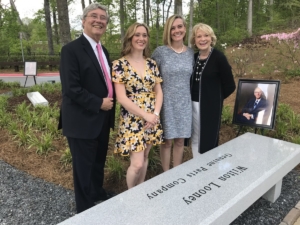 The dedication included family members of both Looney and Prince, members of Genuine Parts’ board as well as several of the company’s director “emerti” (Genuine Parts goes to great lengths to welcome the continued participation of its retired board members).

One key director emeritus and one of Looney’s closest friends – Jimmy Williams – was in attendance as were Alana Shepherd and J. Hicks Lanier among others.

After the short dedication ceremony of the garden, Lanier commented that both Looney and Prince would have like it because it was so brief.

Creating a garden in their honor was particularly appropriate. Looney was a gardener who cultivated flowers. In fact, at the company’s former headquarters, Looney could be found on its grounds gardening – and someone once thought he was the company’s ground-keeper. 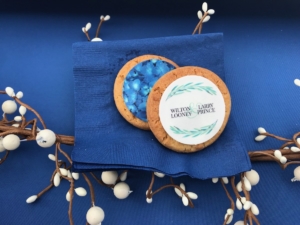 “Larry loved nothing more than communing with nature,” said Donahue, who added that the garden will eventually adorn a couple of plaques honoring Looney and Prince. And he said the garden will soon have many more flowers and plants to fulfill its place as a place of refuge for employees and visitors alike.

Sid Jones, Genuine Parts’ vice present of investor relations, said he was looking forward to spending time in the garden where he will take time to reflect on the leadership of Looney and Prince as well as get perspective on Genuine Parts and the community. He jokingly said that he hoped that he wouldn’t spend so much time there that it would cost him his job.

Looney and Prince likely were smiling from above. 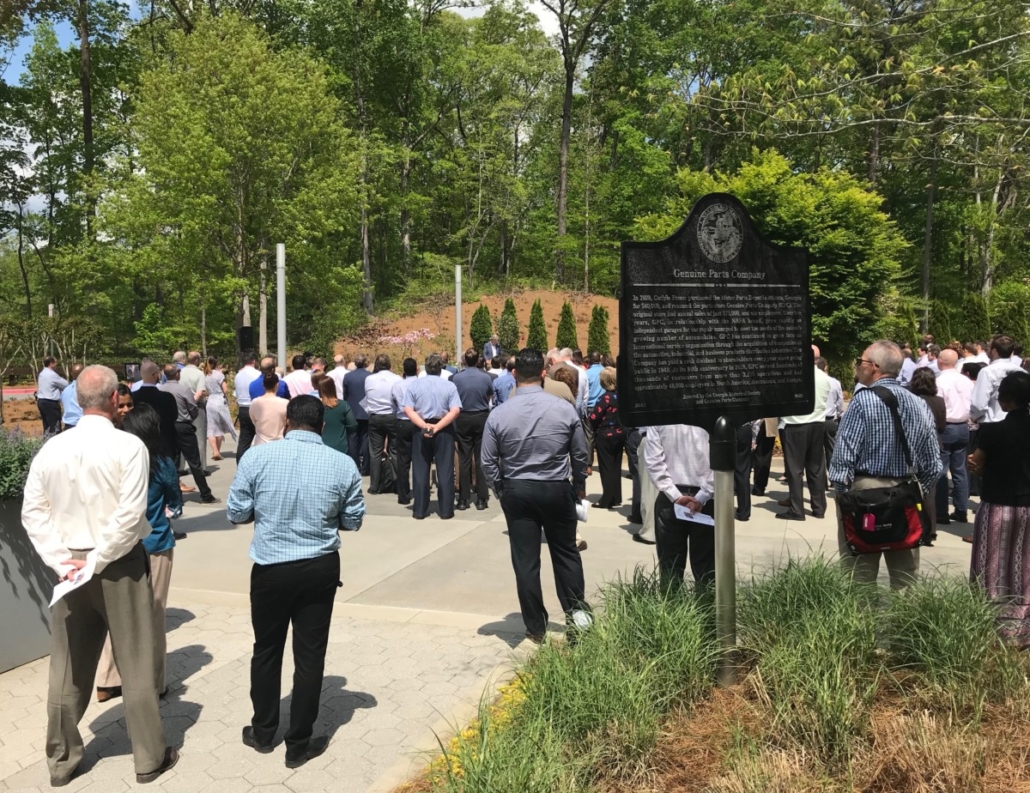 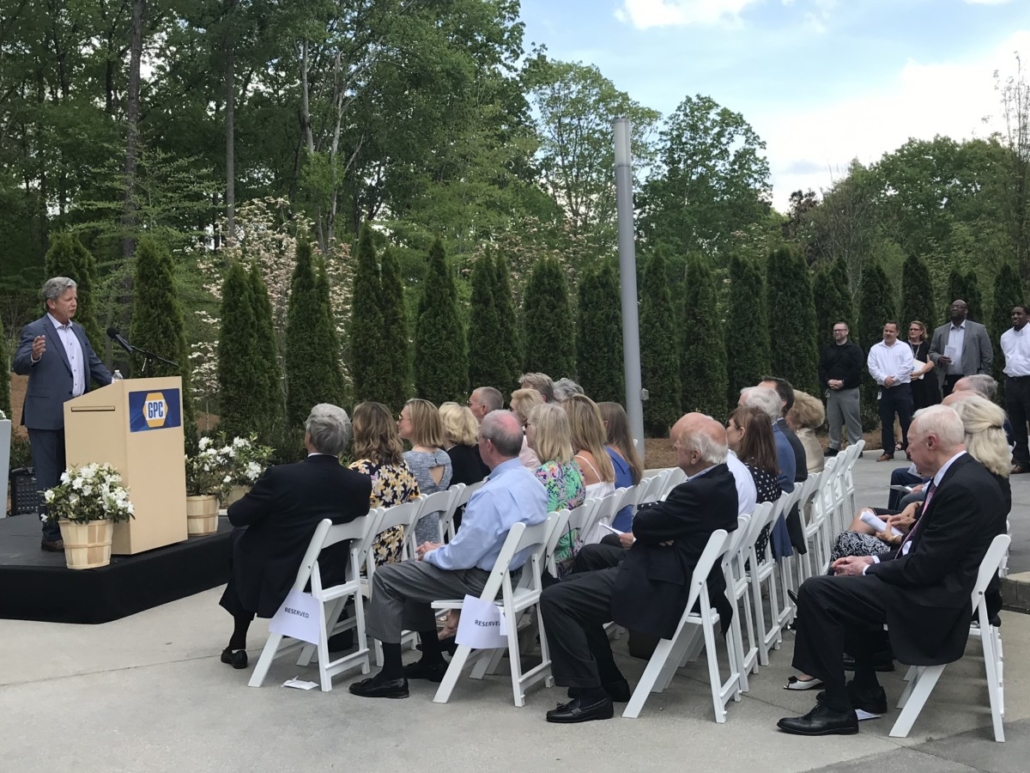 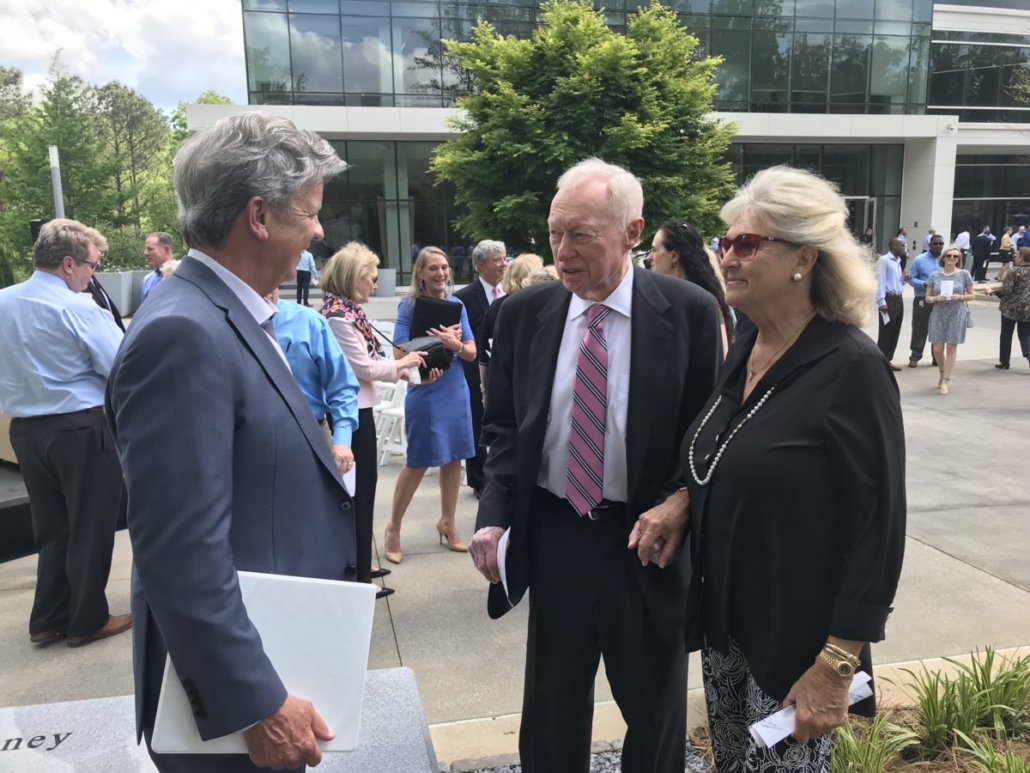 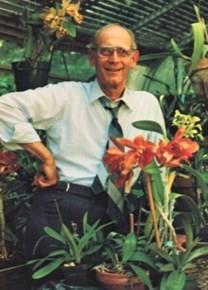