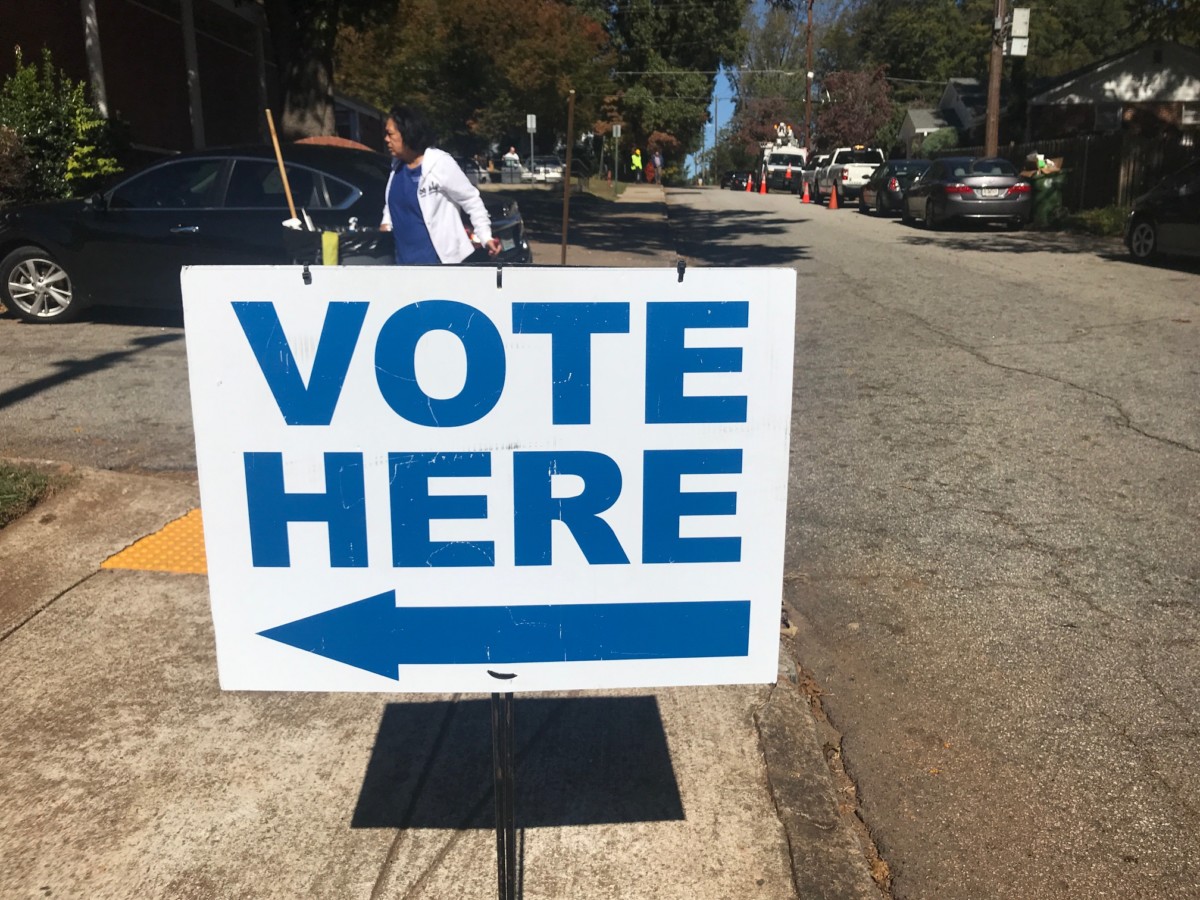 Bernie bros and Uncle Joe fans who haven’t voted yet will have to wait until May to cast their presidential primary ballots. Georgia’s delaying that March 24 vote due to coronavirus.

The new Election Day will be May 19 at the same time as primaries for Congress, the state Legislature and a few other offices.

“We made this decision for our poll workers, for our dedicated volunteers, and for the voters of Georgia,” said Brad Raffensperger, Georgia’s top election official, at a Monday virtual press conference on Facebook. At least one other state, Louisiana, is delaying primaries, but some states aren’t.

The Republican secretary of state also said that his office is “looking at a very robust absentee ballot application program” for the May election.

Older folks tend to be at higher risk for difficulty from the virus, he said, echoing Centers for Disease Control and Prevention statements.

“We want to make sure that they have every opportunity to get an absentee ballot,” Rafensperger said.

“Every single vote already cast in person or by absentee ballot will be counted. Every Georgia voter that has not yet had a chance to cast a ballot will be able to do so on May 19,” Williams said in a press release.

Early voting locations for the presidential primary aren’t open anymore and they won’t be open on March 24.

If you’ve already voted early for March 24, your vote will still be counted. When and if you vote in the rest of the May races, you’ll get a ballot without the presidential race. The state system will know you already voted in that one.

The DeKalb County sheriff’s race was scheduled for March, but the county says it’s delayed until May as well.

The deadline to register to vote is April 20.

In-person voting is still scheduled for May 19. Or folks can still request a vote-by-mail ballot. And every county will set some in-person early voting schedule.

The Democratic presidential primary ballot will include 12 Democratic candidates, even though all have dropped out except Tulsi Gabbard, Bernie Sanders and Joe Biden.

You can visit Georgia’s My Voter Page to:
– Check your registration status
– See sample ballots
– Register to vote
– Request a vote-by-mail ballot