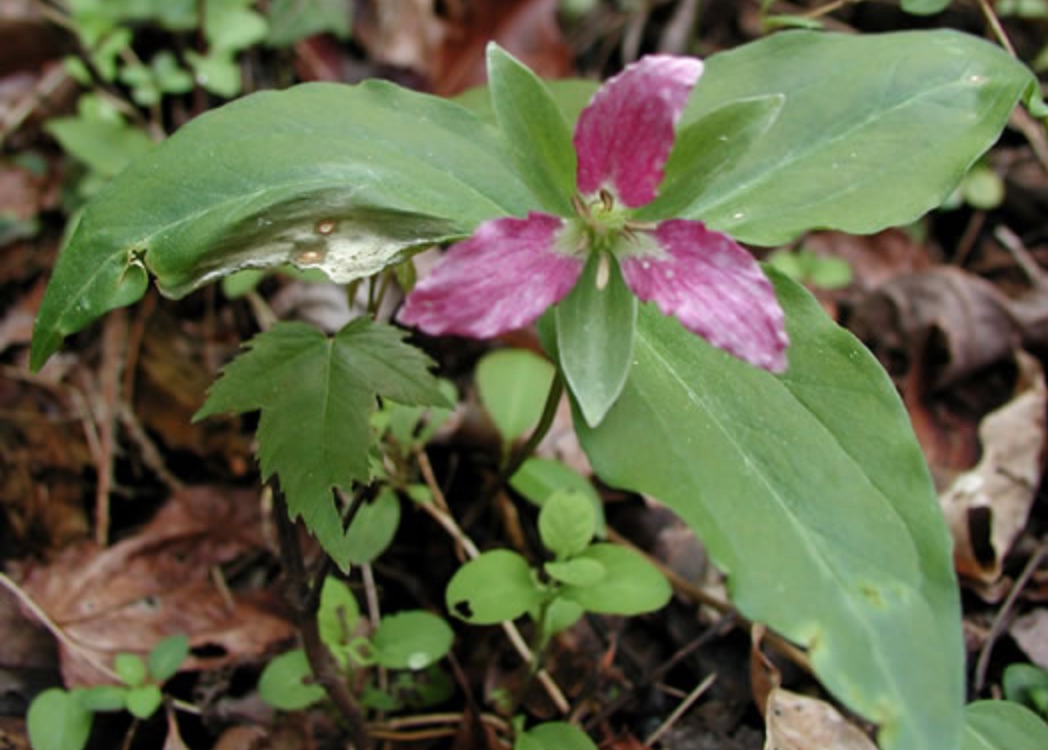 Two timber companies and Georgia Power were honored Wednesday by Gov. Nathan Deal for their environmental stewardship and land management practices. The Forestry for Wildlife Partnership recognizes the importance of private landowners in preserving the state’s wildlife and landscape. 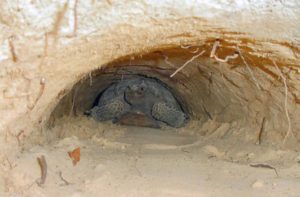 Protected by Georgia’s corporate landowners, gopher tortoises provide shelter from predators and weather for some 360 animal species in burrows that can be up to 23 feet deep and 52 feet long, according to the federal government. File/Credit: http://georgiainfo.galileo.usg.edu

Some 93 percent of the land in Georgia is in private ownership, according to the Georgia Department of Natural Resources. Major landowners, and their practices, take on increasing significance as development alters the landscape.

Of this privately owned land, corporate forest landowners manage about 12 percent of the state’s 24-plus million acres of forestland, according to a statement from DNR.

“With more than 90 percent of the forestlands in Georgia under private ownership, landowners play a vital role in restoring and conserving natural habitats and wildlife statewide,” Rusty Garrison, director of DNR’s Wildlife Resources Division, said in a statement released Wednesday. “In the case of our Forestry for Wildlife partners, they directly affect wildlife habitat in a positive way on about 1 million acres.”

Garrison joined the governor, DNR Commissioner Mark Williams, and others for a recognition ceremony Wednesday at the Capitol.

DNR credits the Forestry for Wildlife Partnership with helping a variety of plants and animals.

The animals include gopher tortoises, a keystone species and Georgia’s state reptile, bald eagles and swallow-tailed kites and rare bats. Lands protected include wetlands critical to protected reptiles and amphibians, and high-priority habitats such as Coosa Valley prairie and longleaf pine forest, havens, respectively, for endangered species such as whorled sunflower and red-cockaded woodpecker.

The timber companies recognized this year are are CatchMark Timber Trust and Weyerhaeuser.

Georgia Power’s holdings in Georgia are not immediately discernable on SEC filings. 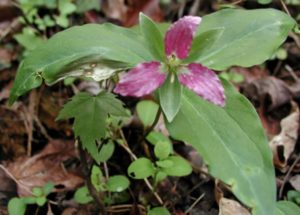 The persistent trillium is native to Georgia and is protected because it occupies land that Georgia Power has donated to the state, according to Georgia Power. Credit: Patrick D. McMillan / namethatplant.net

However, to put the holdings in some perspective, the company reported that it has donated to Georgia about 7,400 acres since 2007. This donated land supports important plant and animal species, including the longleaf pine, Cherokee and Etowah darters, and persistent trillium, according to the report.

The criteria for recognition are spelled out in the reporting form that companies submit to the state DNR. Here’s the breakdown of the scores:

A minimum score of 75 earns the company eligibility for recognition in the Forestry for Wildlife Partnership, according to the score sheet.

DNR credited the three companies with achieving the following outcomes: