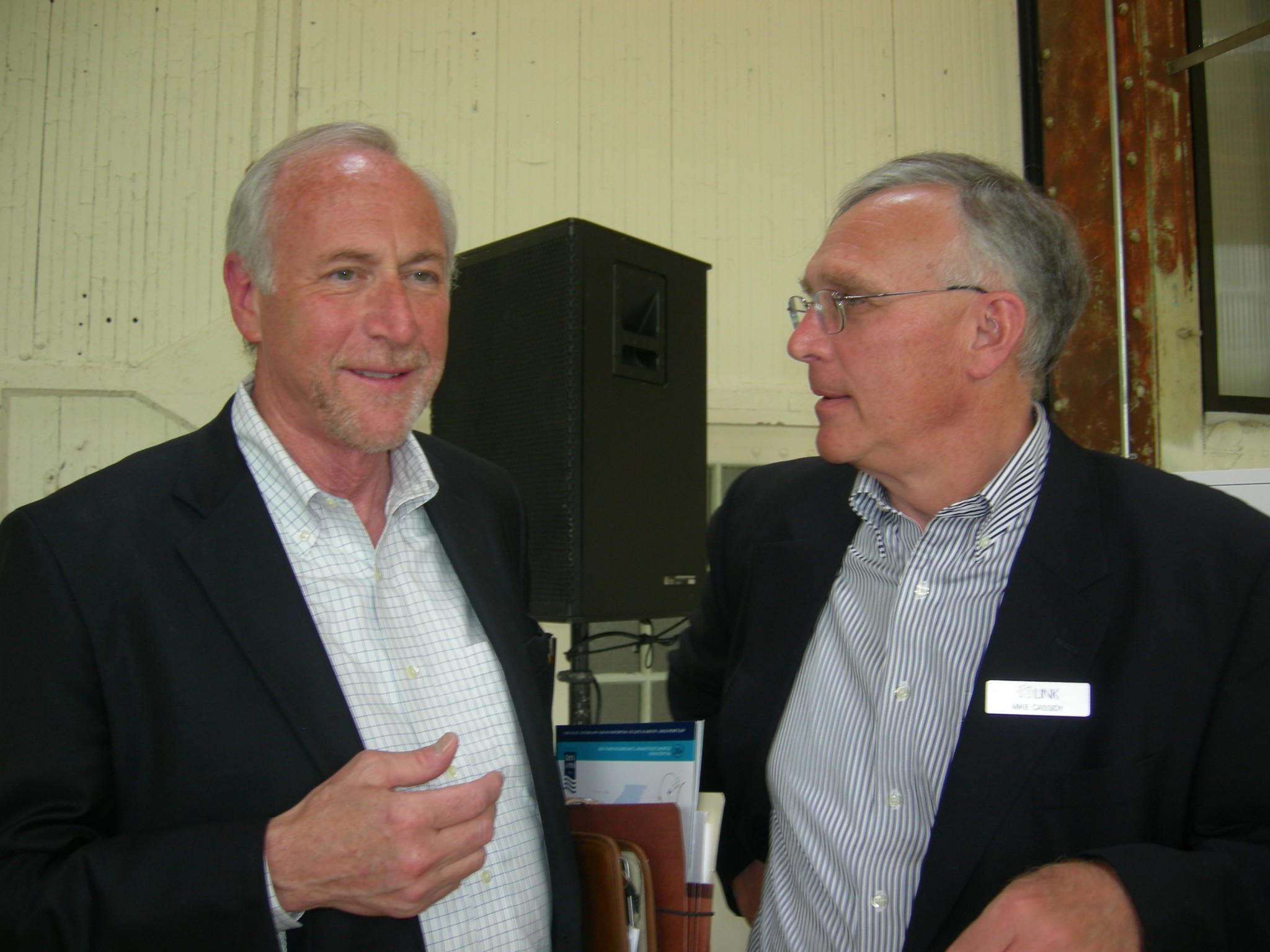 By Maria Saporta
As published in the Atlanta Business Chronicle on Jan. 26, 2018

Mike Cassidy, president and CEO of the Georgia Research Alliancesince 2000, will be stepping down by the end of the year.

The Georgia Research Alliance with its high-powered public-private board has led the state’s technology and innovation efforts since its founding in 1990. Cassidy joined the organization in 1993 as its fourth staff member.

“I will have been there 25 years this May. I will be 65 in November. And we will have a new governor next January,” Cassidy said in an interview. “All those forces converged, and I thought it would be a good time for a change in leadership.” 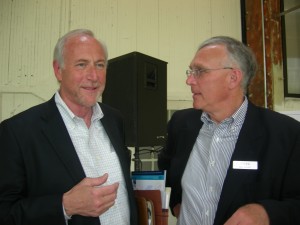 GRA’s board includes the presidents of Georgia’s public and private research universities as well as some of the top business leaders from around the state. It has helped Georgia’s universities expand their research capacity and create high-value jobs. It probably is best known for recruiting top research scientists to Georgia.

During the 2017 fiscal year, Georgia’s universities attracted a record $2.2 billion in research funding, and the state is now ranked second in the nation for university

research growth supported by industry, according to the Information Technology and Innovation Foundation.

The state now has 67 GRA eminent scholars in place – leading researchers in their field – and it has funding for eight more scholars. Cassidy said he expects several of those positions to be filled in the first half of the year.

Pete McTier, a GRA board member who is the retired president of the Robert W. Woodruff Foundation – a major backer of the Alliance, said Cassidy has been a strong leader for GRA and the research universities.

“Mike’s finely honed professional acumen and exemplary character have made the difference in our ability to attract many outstanding researchers,” McTier said. “He has set a high standard of competence for his successors at GRA to follow, and we thank him for his remarkably productive service.”

Bill Todd, the founding president of the Georgia Research Alliance who had initially hired Cassidy, called it one of the most successful succession plans in history.

“Mike really took it to the next level, especially in the area of new company formation,” Todd said. 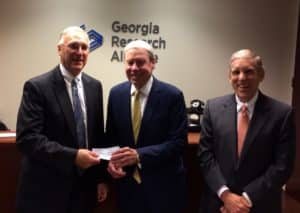 Georgia Tech President Bud Peterson agreed, saying, “Mike provided great leadership during some challenging economic times. He was instrumental in facilitating the transition of GRA to the Board of Regents.”

GRA Chairman Larry Gellerstedt III, who also is CEO of Cousins Properties Inc., said GRA could not have had a more effective or dedicated leader than Cassidy.

“The timing is appropriate as we are redefining our strategy,” said Gellerstedt, whose late father was the founding chairman of GRA. “The timing is not as much about having a new governor. It’s more about the strategic work we expect to complete later this year and making sure we have the right person to drive that strategy.”

Gellerstedt, who is putting together a search committee for Cassidy’s successor, said the board can be thoughtful about who it picks.

“We have got the time to do it right,” Gellerstedt said. “GRA is a nationally- recognized organization, so we will do a national search. But if we could find the right person in Georgia, that would be great.”

A key challenge will be to get state funding for GRA back up to previous levels, he added. GRA has dropped from a peak of about $42 million a year to only $5 million in the past couple of years. The historical average is $25 million.