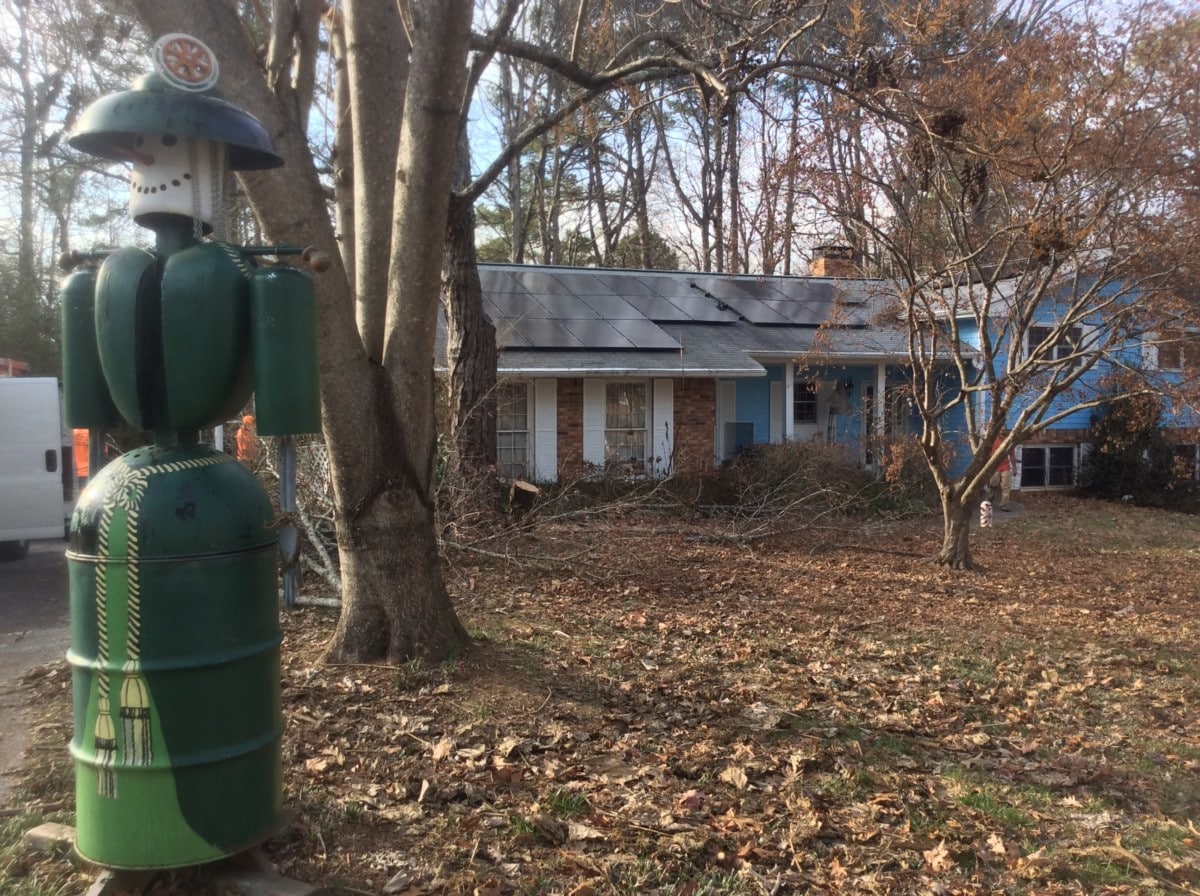 Last summer in a Green Tech Media article, Georgia Power received a disturbing headline. The headline was Georgia Power’s Rooftop Solar Program Signs Up Only 5 Customers. The implication was there was no solar market in Georgia for residential sign-ups. After all, the article reported, there were over 10,000 inquiries but only five customers who had actually signed up and gotten a solar installation. What was wrong with Georgia citizens?

The article went on to explain that solar was really only a utility scale play. 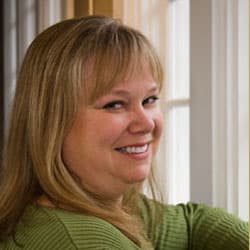 Well, solar advocates and installers have one thing to say, Au contraire!

The four programs include Solarize Tybee and Chatham County, Solarize Athens, Solarize Savannah and the largest so far, Solarize Decatur-DeKalb.

So what is a Solarize Program?

Well strictly speaking, it’s not really clearly defined. The first one started in Portland, Ore., but a variety of versions have popped up and in some states the term “Solarize” has been co-opted into a marketing term. To see a variety of solarize programs, NREL has compiled a booklet to explain how solarize programs have populated across the country. 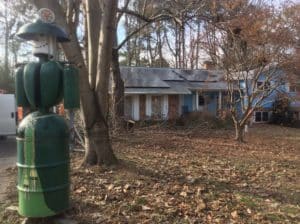 The city model was headed by Paul Wolfe, former city councilmember of Tybee Island. The city partnered with Hannah Solar and got assistance from the Department of Energy. The program was run through the City of Tybee Island and their staff navigated the enrollment through their website. This first Solarize program was a huge success by all standards and surprised everyone with the number of installations achieved.

Hannah Solar went back to Savannah in the autumn of 2016 and conducted Solarize Savannah. Through community engagement, additional enrollees signed up to participate.

The third model is what is called a Third Party. This model is somewhat closer to the original program in Portland. This model, which was used in Athens and Decatur-DeKalb, was managed by Solar CrowdSource, an independent vendor. Solar CrowdSource leveraged non-profits to help with community organizing. Both programs also had a volunteer board to support the efforts too. Additionally, three solar companies in Georgia participated creating more solar jobs in Georgia. The companies were Alternative Energy Southeast in Athens and Creative Solar, residential installer, and Hannah Solar, commercial installer, for Solarize Decatur-DeKalb.

No model is right or wrong because nothing has been defined by anyone what a true Solarize program is. However, most advocates would agree that three key components make the most successful program:

Programs to install solar panels on houses are far more popular among homeowners than they have been portrayed in some reports. Credit: Creative Solar USA

As the popularity and the success of Solarize programs grow in Georgia, residents can look forward to getting solar on their roof with a lot of guess work removed from the process with a lot of community oversight included and very low installation costs.

Note to readers: Southeast Green covers 13 states and covers sustainable business, environmental policy and green living. Bond serves on a variety of boards and committees in the Atlanta sustainable community, including serving on the board of Georgia Interfaith Power and Light. In 2011, the Georgia Solar Energy Association awarded Bond a Solar Advocate of the Year award, and in 2014 Bond was a finalist for the Trident E3 Award presented by the Metro Atlanta Chamber of Commerce.