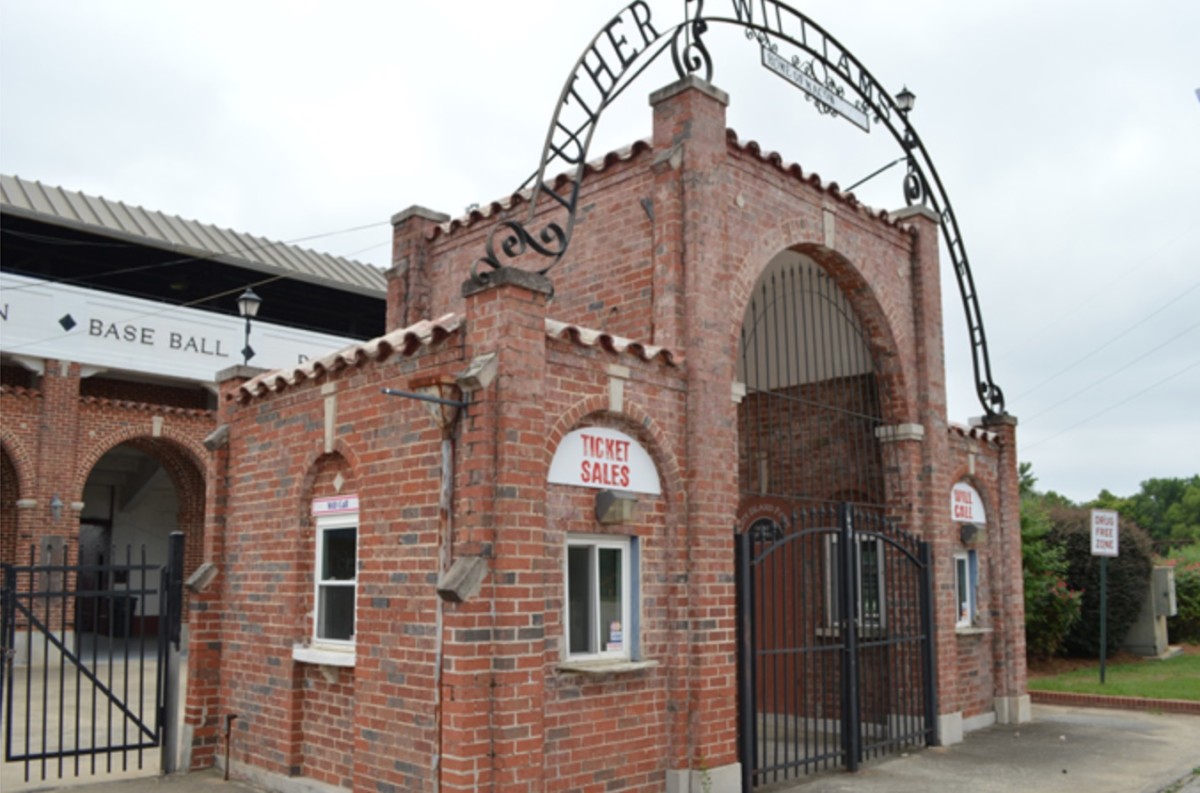 By Guest Columnist BUZZ BROCKWAY, vice president of the Georgia Center for Opportunity

Buried in the Tax Cuts and Jobs Act of 2017 was a provision that, if used wisely, could benefit investors, while at the same time knocking down barriers to human flourishing in struggling areas of our state. Championed by U.S. Sen. Tim Scott, of South Carolina, opportunity zones allow an investor to defer capital gains taxes for up to 10 years, if the gain is invested in a Census tract designated as a qualified opportunity zone. 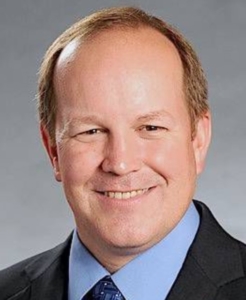 Following guidelines in the law, last year then Gov. Nathan Deal designated 260 Census tracks across 79 Georgia counties to be federal qualified opportunity zones. Sixty percent of these Census tracts are in rural areas of our state, while 40 percent are in areas considered urban.

Experts estimate approximately $6 trillion in unrealized capital gains existed in the United States at the end of 2017. While no one expects all that money to flow into opportunity zone investments, it’s clear to see this program has the potential to direct massive investment into areas desperately in need of it.

The opportunity zone concept is not a new one. Presidents Clinton and Obama both implemented versions of this idea, with admittedly mixed results. What can we learn from previous attempts to direct money into low-income areas, and how can we set this program up for success?

In 1980, New York Congressman Jack Kemp introduced the Urban Jobs and Enterprise Zone Act. His goal was to use a variety of tax credits and incentives to encourage the creation or retention of small businesses within areas identified as high poverty and low employment. The bill never passed, but Kemp continued working on the issue while in Congress and as secretary of the U.S. Department of Housing and Urban Development.

Kemp envisioned a simple, easy to use program, focused on the unique needs of each particular community. Yet, when Congress finally enacted Kemp’s idea in 1993, it created a complex, one-size-fits all system, which ended up rewarding big businesses and wealthy developers. Not surprisingly, the transformation envisioned did not take place. Attempts by the Obama administration to revise the program proved similarly unfruitful, causing some to declare the concept a failure. 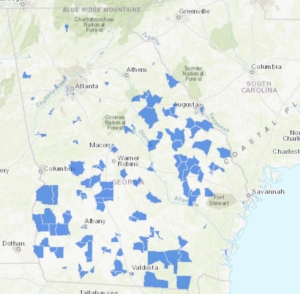 Georgia has 260 Census tracts designated as federal Qualified Opportunity Zones. Of these, 60 percent are in rural areas and 40 percent are in urban areas. Credit: dca.ga.gov

However, what Kemp envisioned, and what Scott added to the Tax Cuts and Jobs Act of 2017, is a program that is easy to understand and easy for people to invest in. If we follow their vision, I believe the chance of it succeeding is high.

According to the IRS, the new law provides that investors may be able to defer tax on almost all capital gains they invest after Dec. 31, 2017, through Dec. 31, 2026. To qualify for deferral, criteria that must be met includes:

These requirements are simple, flexible, and community focused. With an eye toward staying on this path, let us consider a few key principles to making opportunity zones a success:

Resist the temptation to regulate and micro-manage 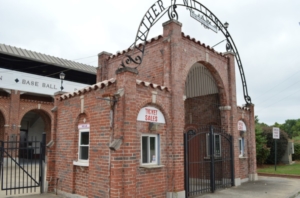 Macon’s Luther Williams ballpark is located in a Qualified Opportunity Zone, making it and the neighborhood eligible for tax deferrals on economic investments. The stadium opened in 1938 and it has served as a movie location and hosted baseball greats including Pete Rose, Tony Perez, Chipper Jones, Jermaine Dye, Andruw Jones. Credit: baseballstadiumreviews.com

Understand that every opportunity zone is different

Opportunity zones as designed by the Tax Cuts and Jobs Act of 2017 have the potential to dramatically improve the lives of people across our state. With attention to the unique needs to individual people in each opportunity zone, we can create opportunities for human flourishing that will lift our state to even greater heights.

Note to readers: Before joining the Georgia Center for Opportunity in 2018, Buzz Brockway was elected to the state House of Representatives in 2010, where he represented portions of Lawrenceville and Suwanee until he stepped down in 2018 to run for secretary of state. He worked as an operations manager in the plastics industry for more than 20 years, until he and his wife started a company in 2005. 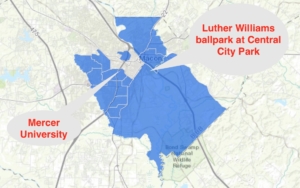