Atlanta is capitalizing on its unique role as the center for global health with the launch of the international Global Health Crisis Coordination Center.

Thanks to $1 million in seed funding from the CDC Foundation and Microsoft, the Center (GHC3) has just been launched to respond to the urgent needs related to the COVID-19 pandemic.

Dr. Judy Monroe, president and CEO of the CDC Foundation and a co-chair of GHC3, said the nonprofit had reached a “tipping point” in early March when the Coronavirus outbreak became a pandemic. 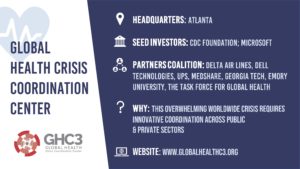 “We were inundated with people wanting to partner with us,” Monroe said in a telephone interview on Wednesday. “Everyone wanted to help.”

The CDC Foundation is the private sector support organization for the Atlanta-based Centers for Disease Control and Prevention, the only federal agency based outside of Washington, D.C.

“We do a lot at the CDC Foundation, but we have never been staffed to absorb the type of interest we were getting,” Monroe said. “Fortunately, we had the blueprint, and we had the leadership in Atlanta. It came together really quickly.”

For the past two years, the Metro Atlanta Chamber has been focused on a branding effort called Global Health ATL. Partnering with the Georgia Global Health Alliance, Deloitte was brought in to develop a strategy on how to leverage the resources that exist in Atlanta to have the greatest international impact. And it convened about 45 leaders in the community in March 2018 to begin implementing the strategic initiatives recommended by Global Health ATL. 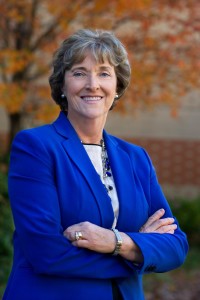 “It’s unlike anything else in the world,’ explained David Hartnett, a senior adviser to GHC3 and the chief economic development officer at the Metro Atlanta Chamber. “There has not been one entity coordinating everything until now. I’ve never seen a healthcare community come together so quickly. It’s really an operating arm for the CDC Foundation.”

Hartnett said the goal is to raise between $5 million and $7 million to get the center fully operational. But the center already has begun matchmaking the public needs with the private resources available to address the Coronavirus pandemic nationally and internationally.

“The interest is high because the value proposition for GHC3 is quite high,” said Monroe, who is amazed the center was established in the middle of a pandemic. “More and more people are coming on board. They are a nimble team.” 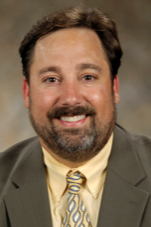 GHC3 has hired Ken Berta as its executive director. Berta brings more than 25 years of research, technology development and general management experience to the GHC3 team, most recently serving as lead for global strategic alliances and partnerships at Philips Healthcare. Berta realized Atlanta was the center of gravity for global health when he began working with the Emory Innovation Hub and helping coordinate corporate participation in the venture.

It has established a virtual command center, led by Monte Wilson, a healthcare professional with more than 20 years’ experience. He helped form Georgia’s largest Trauma Network, and he was WellStar’s incident commander for Ebola, Hurricane Katrina and Hurricane Sandy.

Berta said GHC3 already has six full-time team members, and he expects that to ramp up to 20 in the next few months. There also will be loaned executives and healthcare professionals involved with the various “strike teams” that will be established to tackle the different crises and responses. 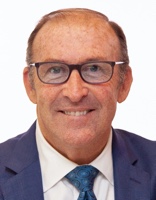 “The world is experiencing an overwhelming crisis that requires innovative coordination across the public and private sectors,” Goethe said in a statement. “During this critical moment, we need visionary leadership to successfully implement the mission and purpose of the GHC3.”

The Global Health Crisis Coordination Center is a culmination of decades of work by public health leaders in metro Atlanta, which includes representatives from the Task Force for Global Health, Morehouse School of Medicine, Emory University, the Carter Center, the CDC Foundation, MedShare, MAP International among many others.

The idea of an alliance actually dates back to 1999, when Atlanta global health leaders originally conceived the Atlanta Coalition for Global Health led by Dr. Bill Foege, a legend in the field. Several collaborations have formed over the years, but Global Health ATL has galvanized the community to leverage the assets that exist in metro Atlanta. 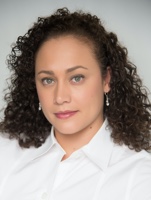 “I could not be more excited about how this organization has come together in such a short period of time,” said Clark Dean, executive managing director of Transwestern and co-chair of GHC3.

In a February article in the Atlanta Journal-Constitution, Medford hinted that something was up.

“We are on the cusp of making some announcements in the near future,” he told the AJC. “Things are coming to a nexus here, to a head, and it reflects the great work of a lot of great organizations and people.”

Dean explained that GHC3 was modeled after the CDC’s Emergency Operations Center, which was established to coordinate with public entities – thanks to a grant from the Marcus Foundation. 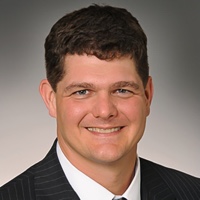 Dr. Monroe said GHC3’s impact will be felt long after the current urgency of the Coronavirus.

“We are going to learn so much from this pandemic. The whole world has become like a laboratory,” she said. “I’ve been inspired by the spirit of everyone getting together and working together.”

She then said the momentum around Atlanta as the center for global health “is definitely happening” at this critical moment “when a pandemic is impacting every person on earth.”