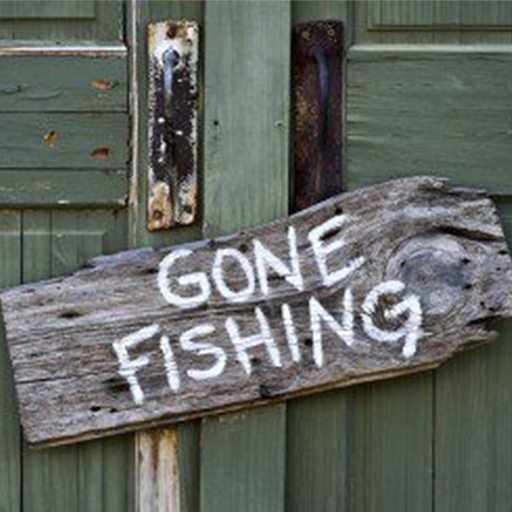 Tom Baxter has gone fishing at the end of summer. Tom’s column will resume when the bass stop biting.