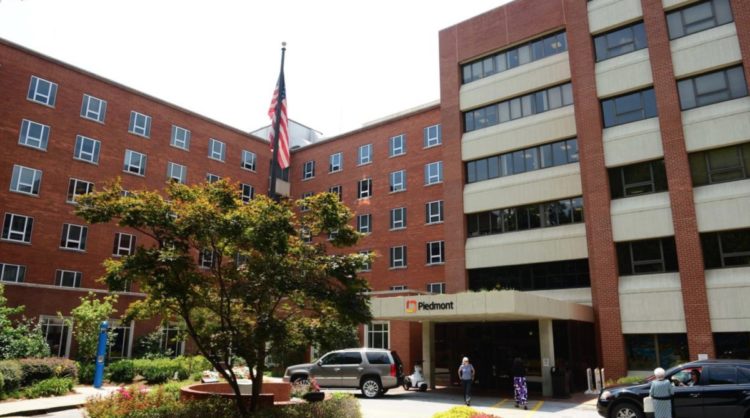 Gov. Nathan Deal has sought to intervene in a contract dispute involving Piedmont Healthcare and Anthem Blue Cross Blue Shield of Georgia. The governor's tweet has sparked a broader conversation over health care in the state. Credit: cleatgeeks.com

Gov. Nathan Deal has spurred a buzz on Twitter with his call for a meeting Monday with Piedmont Healthcare and Anthem Blue Cross Blue Shield to resolve a breakdown in negotiations that has left thousands of patients out of network for care.

Responses to the governor’s Tweet were swift and some were related to the contract dispute.

Others used the exchange to bring up issues ranging from Medicaid to health care for inmates of the state prison system .

One attributed to Daniel Bernstein noted: 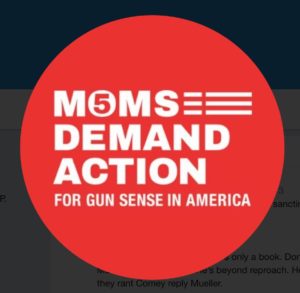 This one was attributed to Sara Katherine Wilder, whose profile identifies her as a mother of two, an educator and former Republican::

On the prison issue, a response posted by Oliver noted:

“You need to make sure your prisoners are getting proper care in the private prisons.”

This comment spurred an immediate response from Georgia Prisons, which has no profile:

Susan T. Lynch, identified as a 911 dispatcher for 11 years, observed: 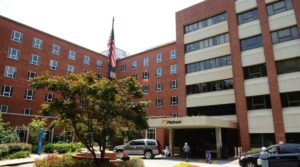 Gov. Nathan Deal has sought to intervene in a contract dispute involving Piedmont Healthcare and Anthem Blue Cross Blue Shield of Georgia. The governor’s tweet has sparked a broader conversation over health care in the state. Credit: cleatgeeks.com

Lynch’s comment recollects Deal’s comments when he entered the fray by issuing a statement on April 3.

In that statement, the governor noted that nearly 600,000 state employees, retirees and their family members are affected by the dispute. Among them are employees of the University System of Georgia, a group the governor said will have their out-of-network health care costs covered for up to 30 days.

The statement included this remark from Steve Wrigley, chancellor of the university system:

Further, Deal said, “Blue Cross Blue Shield must honor the contractual obligations made to the state.” In the event that doesn’t transpire, state entities will “explore all possible solutions to ensure our members have access to health care.”

Previous Article
Four decades of the Old Fourth Ward, seen from my office window
Next Article
Atlanta premier of ‘Maynard’ movie focuses a lens on city’s past

Atlanta Courts Companies and Investors in NYC and Declares Itself “Center of Holiday Shopping and Entertaining”
SaportaReport December 4, 2017 8:03 pm