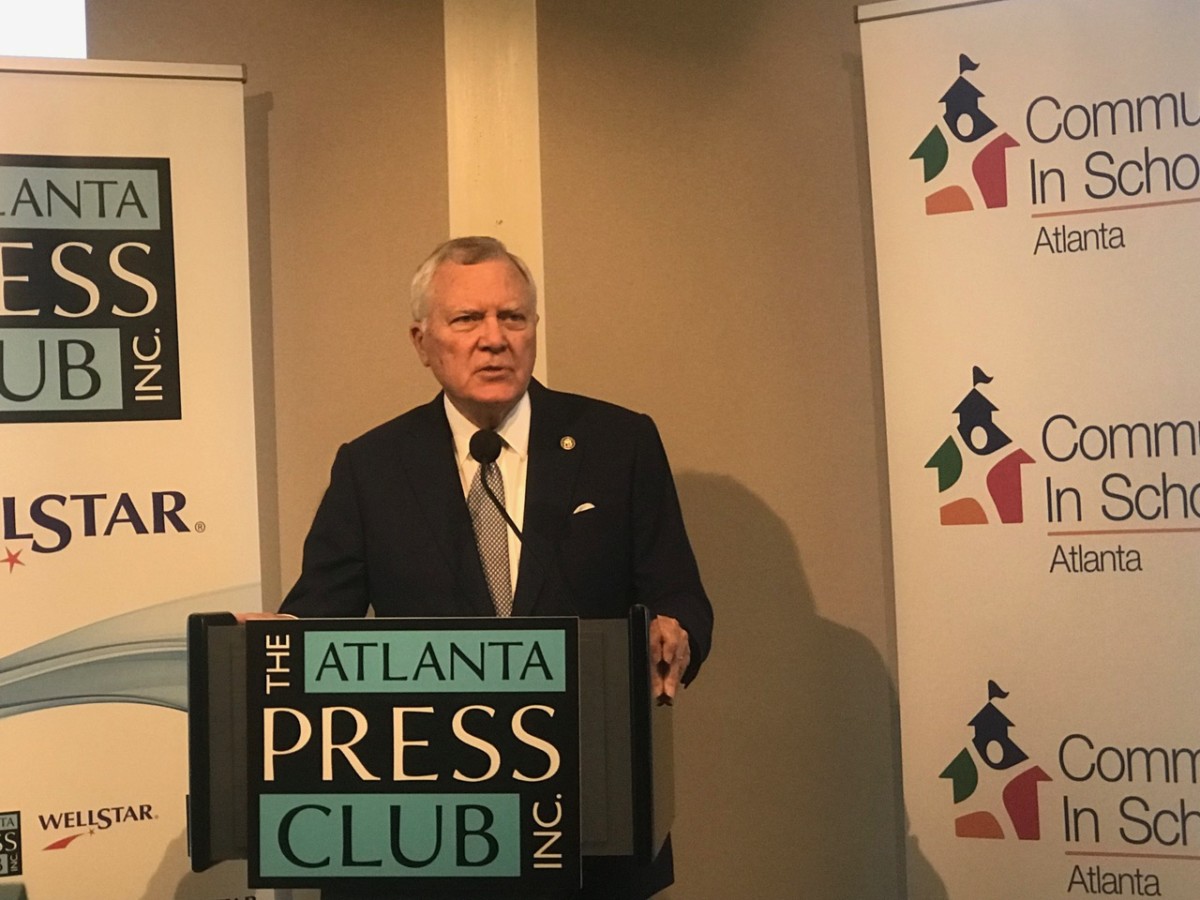 In a bit of a valedictory speech on Tuesday, outgoing Republican Governor Nathan Deal pointed to schools as a place the state needs to look if the incarceration rate is going to continue to fall. 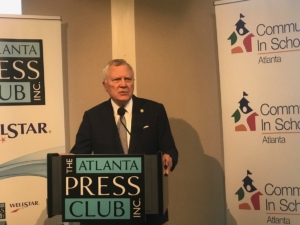 That’s better than a few years ago, when something like 70 percent of new inmates didn’t have a high school diploma or GED, he said.

When Deal took office nearly eight years ago, he faced a rising prison population, matched by a rising bill to incarcerate those prisoners. State prisons often leaned on county jails to hold folks. But those things are no longer happening.

Early on, Deal set advisors to figuring out ways to reduce crime and recidivism rather than spending money on prisons. Those advisors have for several years met as the Georgia Council on Criminal Justice Reform. Each year, the state Legislature has acted on both broad and modest recommendations from Deal and the panel. With bipartisan agreement, Georgia has done things like standardize and fund “accountability courts:” a kind of tight judicial supervision paired with services like addiction treatment or counseling.

As for details of an education policy, Deal said he believes the state needs to build on what it’s already done. He said he believes the newly created post of chief turnaround officer is working pretty well. Set up last year, that officer and staff lead interventions into school systems that the state marks as the lowest performers.

“We need to focus on which schools are those people dropping out of, and why are they dropping out,” Deal said in remarks after the speech, made at the Atlanta Press Club.

He said he hadn’t heard gubernatorial candidates focusing on this topic much. Running to replace the term-limited governor are Democrat Stacey Abrams and Republican Brian Kemp.

State leadership will turn over a good bit in this year’s election, as neither the incumbent governor nor lieutenant governor will return to office. Most statewide offices are on the ballot this year, as are all seats in the state Legislature.

The election is Nov. 6 and early voting starts next month.