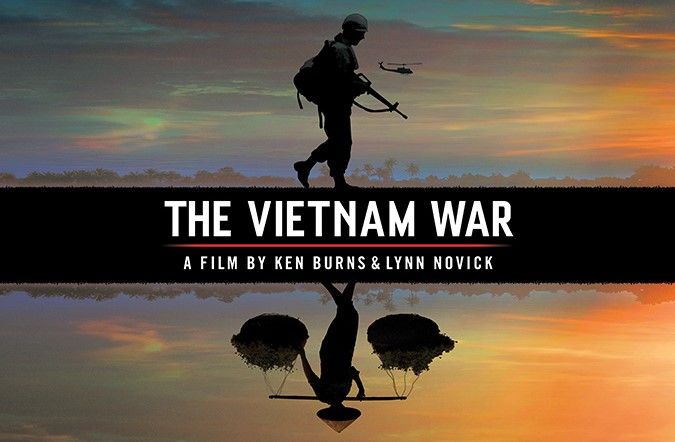 This week, Mandy Wilson, of Georgia Public Broadcasting, offers a preview of The Vietnam War, the highly anticipated new documentary by Ken Burns and Lynn Novick. 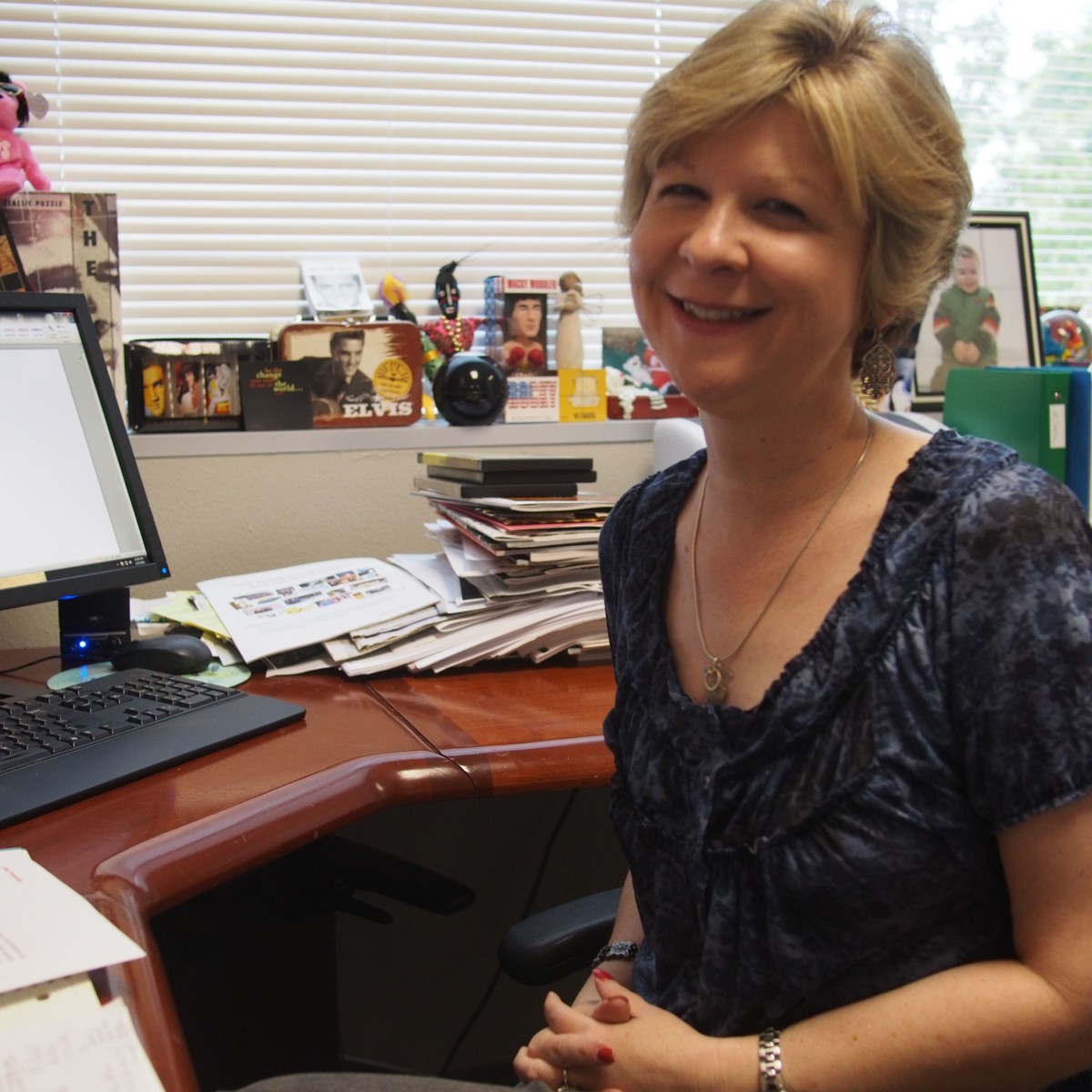 Ken Burns has been hailed as one of the most influential documentary filmmakers of all time, turning millions of people onto history with films like Baseball, Jazz, and The Roosevelts: An Intimate History.

In fact, the late historian and presidential biographer Stephen Ambrose said of his films, “More Americans get their history from Ken Burns than any other source.”

On Sunday, September 17 at 8 p.m., Georgia Public Broadcasting (GPB) will premiere The Vietnam War along with other PBS stations nationwide. The 10-part, 18-hour documentary film series co-directed by Lynn Novick rounds out a trilogy of Burns’s films about American wars that began with the 1990 landmark series The Civil War, followed by The War, the acclaimed 2007 seven-part series about World War II.

Ten years in the making, The Vietnam War tells the epic story of one of the most transitional periods in American history through the stories of nearly 80 witnesses, including many Americans who fought in the war and others who opposed it, as well as Vietnamese combatants and civilians from both the winning and losing sides. 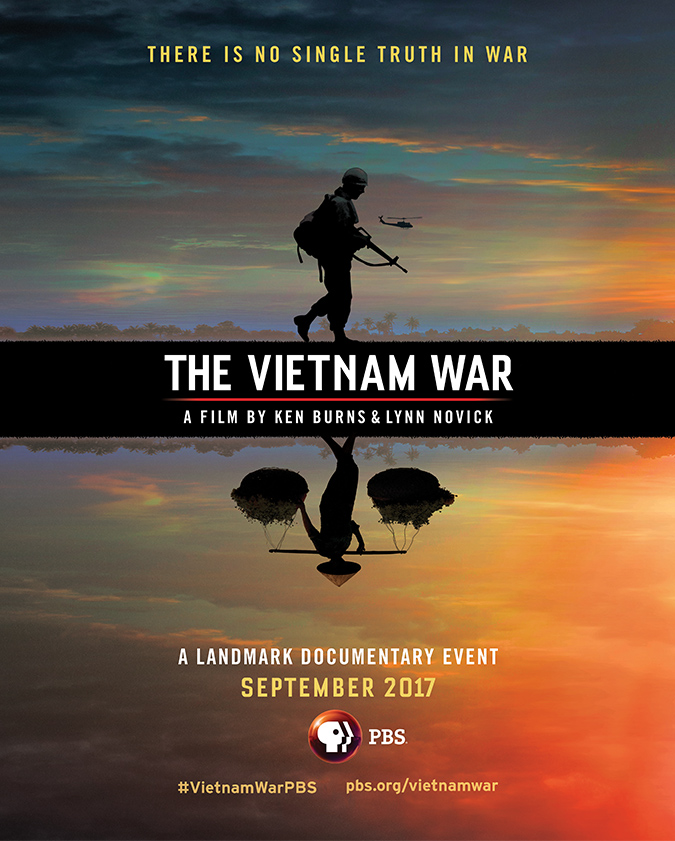 The Vietnam War also includes rarely seen, digitally remastered archival footage from sources around the globe, photographs taken by some of the most celebrated photojournalists of the 20th century, historic television broadcasts, evocative home movies, and revelatory audio recordings from inside the Kennedy, Johnson and Nixon administrations.

“More than 40 years after it ended, we can’t forget Vietnam, and we are still arguing about why it went wrong, who was to blame, and whether it was all worth it,” Burns has said while sharing the experience of making the documentary series.

With that in mind, GPB has staged several preview screenings of the series with partners including the Woodruff Arts Center, the National Infantry Museum in Columbus, and the City of Johns Creek as part of a community engagement initiative to spark discussion about the issues raised in the series. Topics explored include what happened during the Vietnam War, what went wrong, and what lessons are to be learned.

GPB has also developed a special webpage at www.gpb.org/vietnam where viewers can share their own experiences around the Vietnam War and learn more about the series. You can also join the conversation on Facebook and Twitter using #VietnamWarPBS.

Beginning October 3, the series will re-air Tuesdays at 9:00 p.m. through November 28.

Mandy Wilson is the director of communications for GPB, where she manages marketing initiatives for the organization including social media, advertising, and program publicity.

Previous Article
Increasing Opportunities for Children and Families in Southwest Atlanta
Next Article
Atlanta City Design 2017: A grand vision for people, nature and people in nature