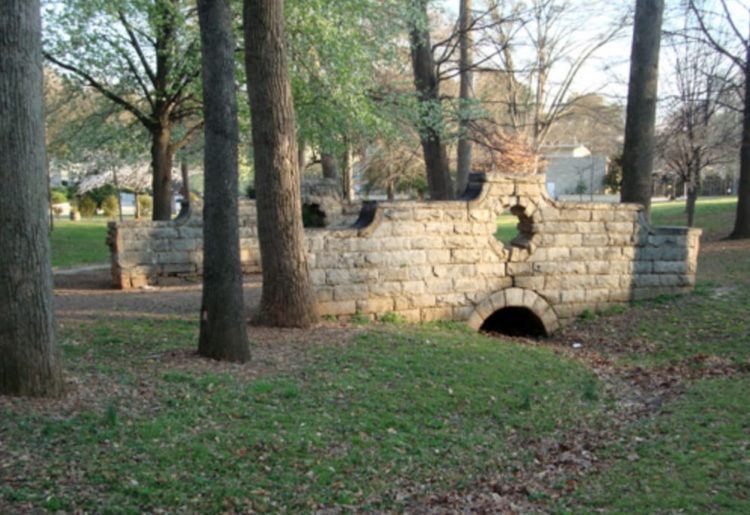 The master plan for restoring and maintaining Grant Park is based on one adopted in 1916. The original plan was devised by a nephew of Frederick Law Olmsted. Credit: wanderlustatlanta.com

Atlanta is poised to extend its long-standing relation with the Grant Park Conservancy to continue grooming the city’s oldest park, which was created on 100 acres donated in 1883 by Atlanta pioneer Lemuel Pratt Grant. 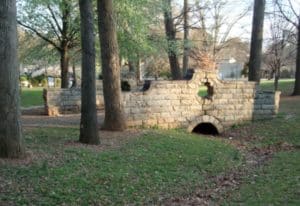 The master plan for restoring and maintaining Grant Park is based on one adopted in 1916. The original plan was devised by a nephew of Frederick Law Olmsted. Credit: wanderlustatlanta.com

Proposed terms call for the conservancy to continue its programs to maintain Grant Park for a period of five years, with the possibility of an additional five-year renewal, according to legislation the Atlanta City Council is expected to adopt Monday.

The conservancy has been working with the city since 1998 under terms of a formal memorandum of understanding. The conservancy was established to rejuvenate and maintain the major park that had fallen into decay, according to an account by the Atlanta Preservation Center.

The renovation and restoration is guided by a master plan for Grant Park. This plan is based on the one adopted in 1916 by the Atlanta City Council. The original plan was devised by John Olmsted, of Olmsted Brothers, who took over the planning firm of their uncle, Frederick Law Olmsted, upon his retirement.

The only sections the conservancy doesn’t tend are the Grant Park Pool, the interior of Cyclorama, and areas currently under the control of Zoo Atlanta, according to the legislation.

Zoo Atlanta, for its part, is planning to build a parking structure with a capacity of 1,000 vehicles. The Cyclorama building is to be redeveloped into a destination overlooking a new African savanna in the zoo. The historic “Battle of Atlanta” painting, once housed in the Cyclorama, is to be open to the public in 2017 in the Lloyd and Mary Ann Whitaker Cyclorama Building on the campus of the Atlanta History Center, in Buckhead.

According to the 2014 tax return of the tax-exempt Grant Park Conservancy, the conservancy has served as an active partner in the maintenance, restoration and enhancement of Grant Park. The 2014 tax return is the latest available on guidestar.org and lists activities for that year including painting, installing fences, planting, mulching, pruning, weeding and general cleanup:

The conservancy in 2014 reported total revenues of $129,387. Total expenses amounted to $109,219, which included $58,197 in salaries, other compensation and employee benefits. Most of the compensation went to the director of operations, Alisa Chambers, at $49,882, the return showed.

Terms of the pending MOU continue to provide the conservancy with significant control over how it goes about maintaining and restoring the park: