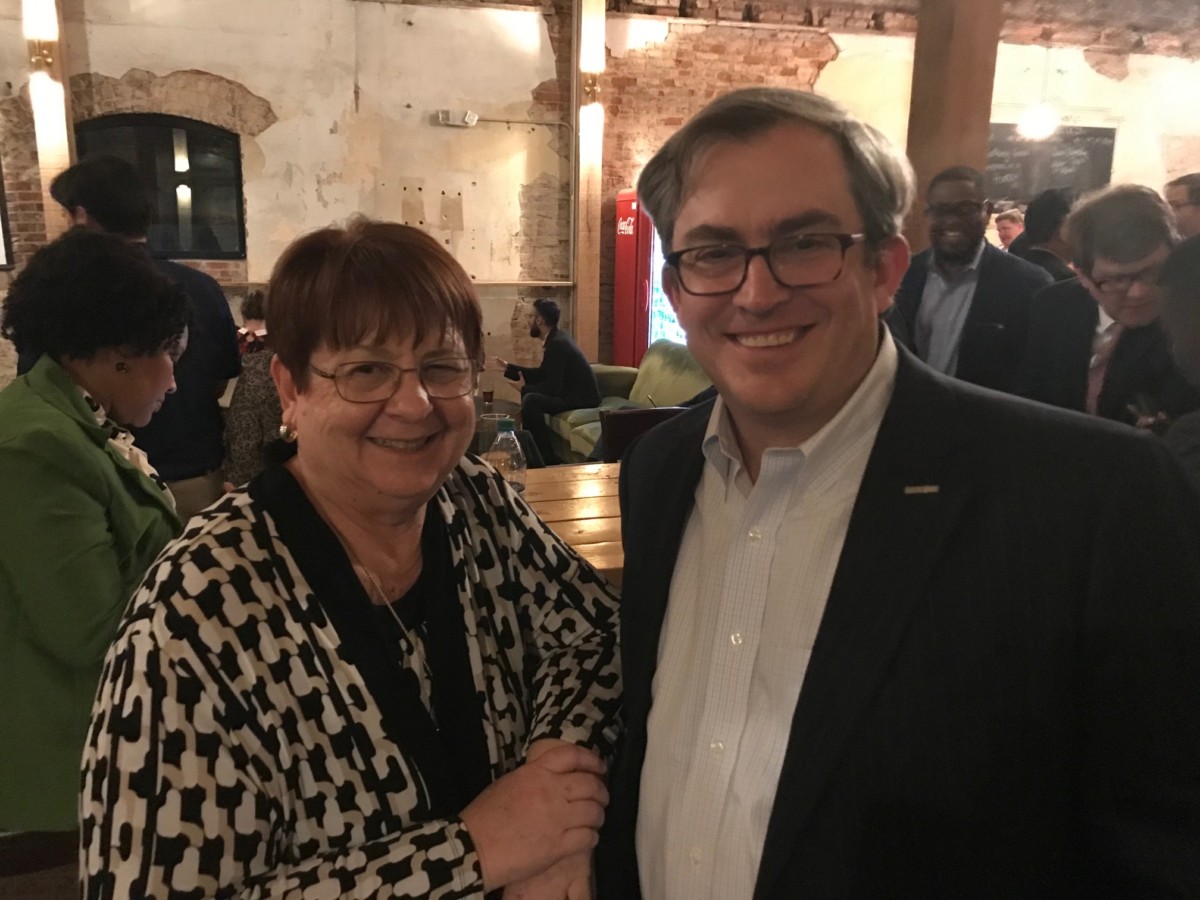 By Dave Williams and Maria Saporta
As published in the Atlanta Business Chronicle on March 22, 2019

Supporters of extending MARTA into Gwinnett County are vowing to put the proposal back on the ballot as soon as next year.

Voters defeated a referendum March 19 calling for the county to enter a contract with MARTA to bring bus and rail service into Gwinnett, metro Atlanta’s traffic-clogged second most-populous county. The “no” side amassed 54.3 percent of the vote to 45.7 percent who supported the referendum.

Transit advocates blamed the loss on a low turnout of 16.9 percent, which they attributed to the referendum’s timing. 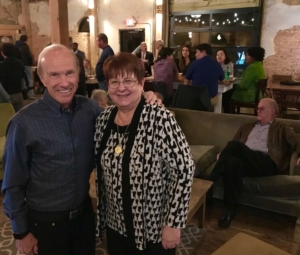 The Gwinnett County Commission decided last summer to schedule the MARTA initiative for a special election in March rather than putting it on the November general election ballot. Republicans concerned the referendum would bring a surge of pro-transit Democrats to the polls in November pushed for putting the MARTA expansion on the ballot.

“Special elections are hard for transit,” said Robbie Ashe, the former MARTA board chairman who negotiated with contract with Gwinnett. “It is an irony that the people who wanted this moved to March to protect their re-election in November lost anyway. The good news is that they won’t be around the next time we decide what we want to do.”

The proposal would have increased the sales tax in Gwinnett by a penny to finance an ambitious transit expansion plan highlighted by an extension of MARTA heavy rail from the Doraville station in DeKalb County to a new multimodal hub to be built near Jimmy Carter Boulevard and Interstate 85. The tax would have raised up to $170 million a year over 30 years.

The evidence the March strategy would backfire started to become clear during early voting, when polls showed a disproportionate number of older voters were showing up to cast ballots, mostly in opposition to transit.

The final map of the results showed most of the “no” votes came from northern and eastern Gwinnett, miles from the proposed rail line.

Much of the support for transit expansion, on the other hand, came from the I-85 corridor in southwestern Gwinnett, where voters would stand to benefit the most from rail service. That area also has a higher concentration of younger residents.

“Younger voters who are going to be the most affected by this may not have come out to vote in the numbers we needed,” Gwinnett County Commission Chairman Charlotte Nash said.

Ashe said there’s no reason Gwinnett wouldn’t be in a position to schedule another transit referendum as early as next year, either in conjunction with the primary or general election.

“We don’t need to rethink the who, what, where, how and why. It’s the when,” he said. “We need to find a date that works well.”

Nash said the new county commissioners on board since last summer’s decision to hold a transit referendum must be given a chance to discuss the issue. 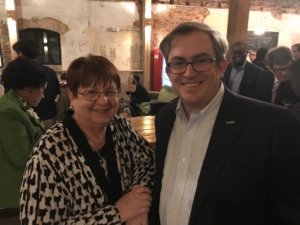 Also, with the defeat of the March 19 referendum, Gwinnett’s contract with MARTA is null and void. It will have to be replaced by a new deal between the county and The ATL, the regional transit planning and governance agency created by the General Assembly last year.

But Ashe said he doesn’t see the presence of a new player as reason for delay.

“Given the amount of work that went into this at the Gwinnett staff level and at MARTA, it’s really hard for me to see that The ATL wouldn’t want to build on that work,” he said.

“This is an interruption in the progress we hope to make because we firmly believe that transportation alternatives are the key to our sustained economic development,” he said.

“In the 21st Century economy, it’s all about acquiring talent. The talented young people of today expect to have quality-of-life amenities – and that includes transportation alternatives. … This hinders our ability to attract the kind of high-tech companies we want to attract to Gwinnett.”

Transit advocates are dismissing the March 19 vote as an anomaly due to bad timing and expressing optimism transit expansion would prevail in a second referendum.

Doug Hooker, executive director of the Atlanta Regional Commission, cited annual public opinion surveys the ARC has done that show support for transit growing in Gwinnett and across the metro region.

“Despite the outcome in Gwinnett, it’s clear that momentum for transit is building,” he said. “Businesses like State Farm and Mercedes-Benz are locating near rail stations, MARTA is planning a $2.7 billion expansion in the city of Atlanta, Douglas County is launching its first bus system and Fulton and DeKalb counties are exploring potential transit expansions.”

“This was a single election,” added Jeff Parker, MARTA’s general manager and CEO. “I know this region will continue to grow, and I know transit will be an important part of the future of this region.”