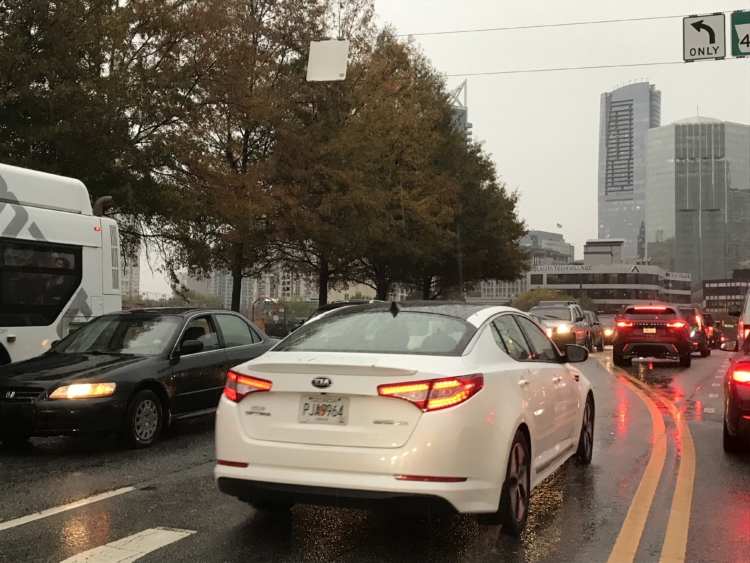 Drivers have plenty to monitor even without the distraction of wireless devices, including other drivers who violate the law by crossing double yellow lines. Credit: David Pendered

By Guest Columnist Dr. MARTHA WILBER, president of the Medical Association of Atlanta

Every day, at least nine Americans die and 100 are injured in distracted driving crashes.  This is an epidemic, and one that can be prevented. 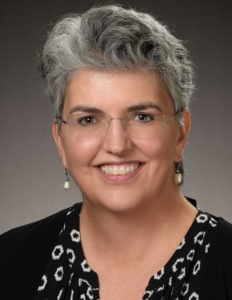 Last year, the Medical Association of Atlanta joined with a coalition of advocates to fight this epidemic.  The coalition included physicians across the state, as well as loved ones of those injured or killed in distracted driving accidents.  After gathering support, and educating members of the Georgia General Assembly, the Hands-Free Georgia Act, was passed into law and went into effect last June.

Early studies of the law showed a significant impact, with a study by TrueMotion showing a 21 percent decrease in distracted driving immediately after passage.  Unfortunately, a more recent study suggests that there is still work to be done.  Many people in Georgia are still putting their lives at risk all for the sake of using their cell phones.

According to the 2019 AAA Consumer Pulse Survey, 77 percent of Georgians are aware of the law that prohibits motorists from using handheld cellphones while driving. More than 80 percent think it is dangerous for someone driving to text or email.

However, more than 60 percent say they still see motorists texting or emailing behind the wheel.

The physicians of the Medical Association of Atlanta want to do more.

Part of the practice of medicine is to educate patients about healthy lifestyle choices that will help them avoid negative outcomes and will also improve the health of the community.  We have cared for patients and families whose lives have been dramatically altered by accidents caused by people using their digital devices instead of paying attention to the road. 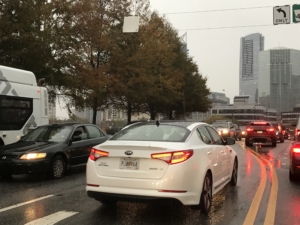 Drivers have plenty to monitor even without the distraction of wireless devices, including other drivers who violate the law by crossing double yellow lines to pass traffic. Credit: David Pendered

Just as we were on the forefront of pushing for seat belt legislation to increase driving safety in the past, we now are committed to continuing efforts to combat distracted driving. We are working with the Medical Association of Georgia to make this work a priority nationwide, by pushing for national initiatives from both the American Medical Association and the Centers for Disease Control and Prevention.

We need the attention of health care leaders, and we need the help of every driver on the road to combat this epidemic.

As we approach the one-year anniversary of Hands-Free Georgia becoming law, it is important to remember some key facts.

The Hands-Free Georgia Act prohibits motorists from holding cell phones or other wireless devices, or supporting them with any part of their body. The law allows all drivers – teenagers and adults alike – to use those devices while driving if you use hands-free technology.

The next time you start your vehicle, please remember:

A quick glance at a phone while you are driving could change a life forever.

Why not take care of yourself and put your phone away when you are behind the wheel? After all, it’s the law.

Note to readers: As president of the Medical Association of Atlanta, Dr. Martha Wilber leads an organization established in 1854 to promote health and safety through physician leadership. Wilber is a physician with Kaiser Permanente.