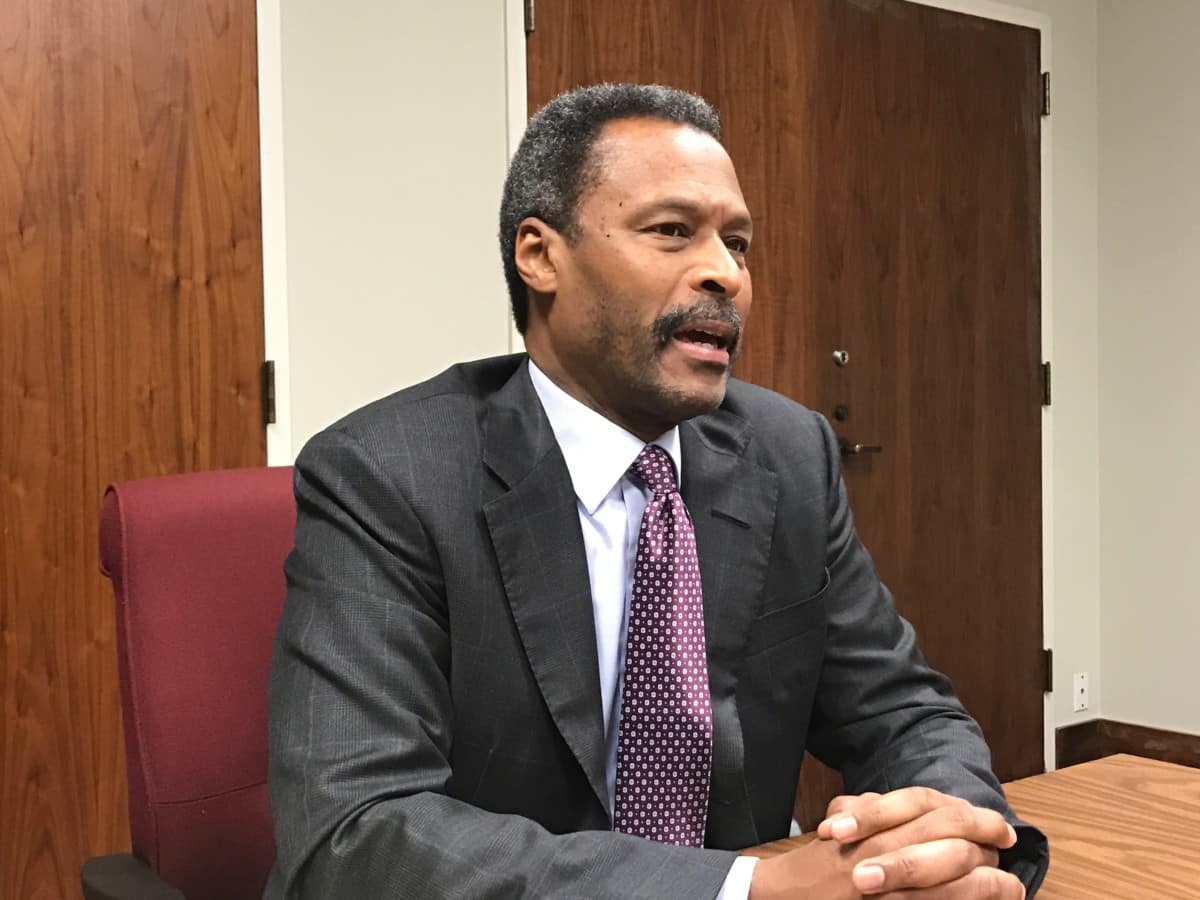 Reached by phone on Thursday evening, Wilson said that in his new position, he would help the University explore the varying experiences that different students groups have when they attend Harvard.

It also provides symmetry to Wilson’s career as well as an opportunity to implement ideas based on his perspectives on higher education. 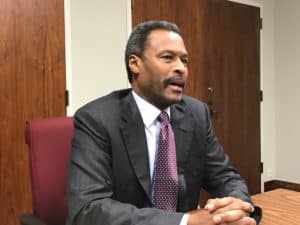 “I really feel like there’s poetry in this,” Wilson said. “I feel as though we are going to get some really important things done here.”

This is not Wilson’s first experience with Harvard.

He was a 1979 graduate of Morehouse College, and Wilson continued his education at Harvard, where he earned master’s degrees in theological studies and education, as well as a doctorate in education with a focus on administration, planning, and social policy. He served as president of the Harvard Graduate School of Education (HGSE) Alumni Council and was a teaching fellow at HGSE and in the Department of Afro-American Studies at Harvard College.

Wilson also served as executive director of the White House Initiative on Historically Black Colleges and Universities as well as executive dean of the George Washington University’s campus in Virginia. Before that, Wilson had served for 16 years at the Massachusetts Institute of Technology, where he was director of foundation relations and helped manage two record-breaking capital campaigns.

In January 2013, Wilson became the 11th president of Morehouse – a position he had for more than four years. But the Morehouse Board of Trustees decided not to renew his contract, forcing Wilson out of his alma mater.

Wilson, however, continued his ties with Harvard. He has been on Harvard’s Board of Overseers since 2015.

After Wilson had left Morehouse, Harvard President Faust invited him to become a “president in residence” – which provides a sabbatical for former university presidents.

“There are three of us,” Wilson said Thursday evening. “We have been guest lecturers. And I have been writing my book and doing research.”

Simultaneously, Wilson also was participating in a Presidential Task Force on Inclusion and Belonging, which had been established by President Faust. The final report was released on Tuesday – at the same time that Faust named Wilson as a senior advisor.

With its strong endowment, Harvard has a pre-eminence of capital. Morehouse, which has struggled to build its endowment and stabilize its financial picture, excels in providing a pre-eminence of character – helping nurture a next generation of leaders.

“We are going to take a look at the experience figure out what initiative, what programs, what funding we need,” he said. “We want to do whatever is required to have better outcomes in the way that people experience Harvard.”

Wilson said he is going to take a leave of absence from Harvard’s Board of Overseers while he is serving a senior advisor to the president to avoid any potential conflicts. In June, President Faust is stepping down from her post. Harvard has selected Lawrence Bascow as its future president. Eventually, Wilson said he would like to return on Harvard’s Board of Overseers.

The Harvard Gazette has published an indepth interview with Wilson on his new role at the University.

Apartment prices rise as much as 25 percent, as talks continue on housing affordability
David Pendered May 27, 2019 4:48 pm