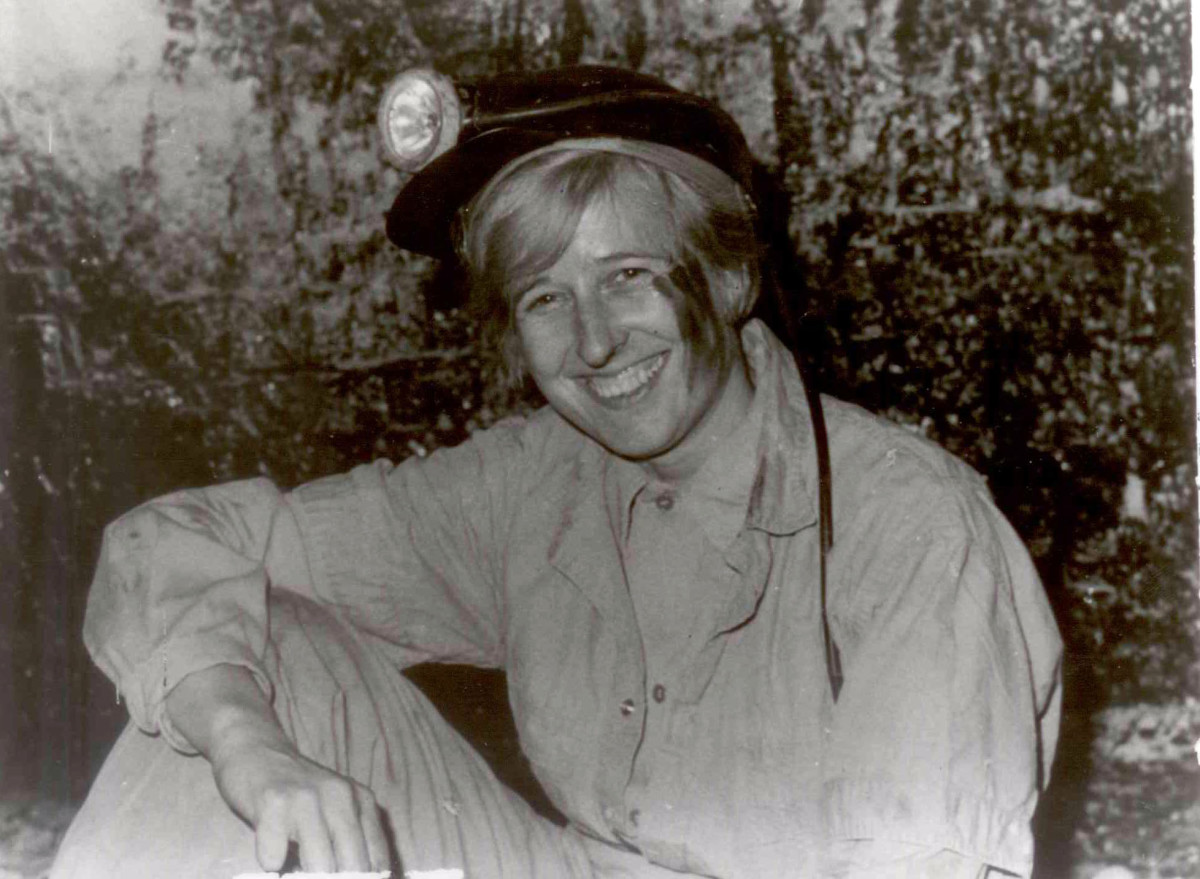 Recently, Atlanta actor Brenda Bynum introduced me to Helen Matthews Lewis through a brilliant one-person play. The locale was the Craddock Center of Cherry Log, Georgia, an educational and cultural venue for children, families, and communities in southern Appalachia. Helen Lewis is a native Georgian and professional sociologist who helped found the discipline of Appalachian Studies, an academic movement that combines scholarship, teaching, and community engagement in the South’s mountain region. 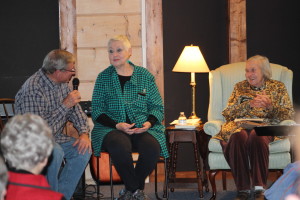 Helen Lewis, right, with Brenda Bynum and Dr. Don Saliers of Emory’s Candler School of Theology. Bynum and Saliers created and performed a tribute to her.

As a founder of an academic field, Lewis ranks among the finest of thinkers, and she possesses multiple degrees, including a doctorate from the University of Kentucky. Lewis did not spend her career in an ivory tower, however. Indeed, Lewis’s fieldwork led to her scholarly pursuits and consistently informed them. She is one of those exceptional experts, like Dr. Albert Schweitzer of medicine and philanthropy, or the physicist Albert Einstein, who refuse to separate head from heart. Lewis’s early life and experiences in Georgia remained with her throughout her long career as a scholar and activist.

The daughter of a rural letter carrier and farmer, Helen Matthews was born in 1924 in Nicholson, Georgia, not far from Athens. One of her earliest memories is that of meeting “the most educated man in the county,” her father told her, a black school teacher and preacher who was also an expert calligrapher; he wrote her name in calligraphy on a card. “I saved that card for years,” she claims.

As a student at Bessie Tift College in Forsyth, Georgia, Lewis experienced a spiritual awakening while listening to a sermon by a visiting preacher named Clarence Jordan, who would, one year later, found Koinonia, the world’s first Christian interracial commune, near Plains, Georgia. The subject was the Good Samaritan, depicted as a black person in Jordan’s “Cotton Patch” version. That moment, she remembers, her life’s purpose became clear: fighting racial and economic injustice.

After transferring to and graduating in 1947 from Georgia State College for Women in Milledgeville, where she worked on the school yearbook with Flannery O’Connor, Lewis moved to Atlanta and became involved in the “Children’s Crusade,” a statewide effort to register young voters across the state (Georgia was the first state to grant the vote to 18 year olds). She had her first run-in with the law when she was arrested with other activists for participating in an interracial student political meeting: the charge was “holding a parade without a permit.” (Mayor William Hartsfield made sure the charges were dropped and the “children” released.) Helen Lewis’s days of activism had begun. 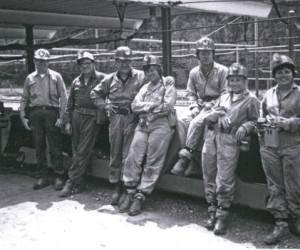 Lewis married and moved to Charlottesville, Virginia, with her new husband, who attended graduate school there; they both eventually settled down with jobs at Clinch Valley College in the heart of western Virginia’s coal mining country. There, Lewis discovered Appalachia, a mountainous region whose geography traverses 13 states. It was also home to some of the most impoverished and isolated communities in the nation.

From the beginning, Lewis was powerfully drawn to Appalachia’s people and traditions, and she came to despise the exploitation and spoliation that she blamed for many of the region’s problems — calling the coal and chemical industries modern-day versions of colonialism.

While holding down a job at Clinch Valley College’s library, Lewis began her graduate studies in sociology. As a fledgling writer, speaker, educator, and community activist, she was exploring a new kind of scholarship that went by the name Appalachian Studies. When Lewis left Georgia, she had taken with her the same passion for social justice first ignited by her encounters with the system of Jim Crow. Through this lens, Lewis studied Virginia’s coal miners and their families, and became a champion of their rights.

Helen Lewis, now 94, returned to Georgia about a decade ago, after her retirement. Today, she lives in Fannin County, on the Tennessee state line. Recently, she was invited to give a sermon at her church. 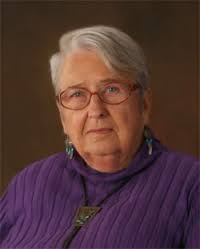 “I have tried to move the [congregation] to the next step, from charity to social justice,” she says, and admits to being puzzled by members who see human rights or social justice as “either Democrat or Republican.”

She continues: “I was allowed to preach a sermon when we were between ministers, and I delivered the sermon on civil disobedience. . . . I based the sermon on a text from Exodus, the story of Puah and Shiphrah, the Hebrew midwives who disobeyed Pharaoh’s order to kill the Israelite male babies. They not only refused to obey this law, they also lied about it to Pharaoh, but God blessed them for it.”

That, she says, is the difference between politics and human rights — a mission that continues today from her Appalachian perch in Georgia’s Fannin County.