Heroes, dogs, and the wet nose of justice 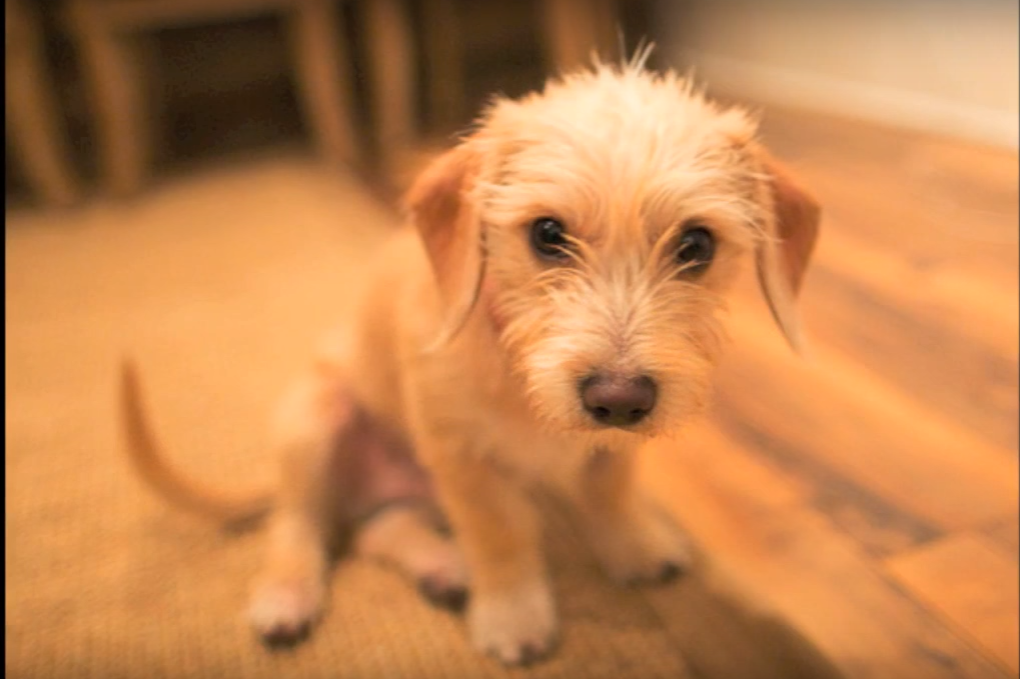 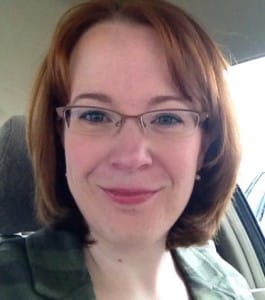 “Our bond with dogs is an ancient facet of our humanity,” claims Melissa Fay Greene, author of The Underdogs: Children, Dogs, and the Power of Unconditional Love, forthcoming from Ecco/Harper-Collins on May 17.

In The Underdogs, Greene, who is a native Georgian, a winner of the Governor’s Award for the Arts and Humanities, an inductee into the Georgia Writers Hall of Fame, and a two-time nominee for the National Book Award, turns her attention to the story of 4 Paws for Ability, a nonprofit agency in Xenia, Ohio, that trains service dogs. Founded by Karen Shirk in 1998, 4 Paws places around 100 dogs a year, and is renowned for serving children with disabilities — children who may have been denied dogs by other agencies.

Greene learned of 4 Paws for Ability through the story of Iyal Winokur, an Atlanta teen whose 4 Paws dog, Chancer, helps him cope with the effects of fetal alcohol spectrum disorder (Winokur is the subject of “Wonder Dog,” Greene’s wildly popular 2012 New York Times Magazine article upon which The Underdogs is based). Winokur’s is one of the case studies of 4 Paws dogs and the children they serve that Greene highlights in the book. His story, and indeed, all the stories are powerful. It is 4 Paws founder Shirk’s story, however, that makes all the others possible. She is an underdog herself.

When Shirk was afflicted with a neuromuscular disease in her early 20s and subsequently landed in a nursing home, she was denied a service dog because of the severity of her condition. “‘We do not place our dogs with respirator-dependent individuals who will never lead a productive life,’” one agency told her. Denied but not deterred, Shirk trained her own service dog and then went on to do the same for others. 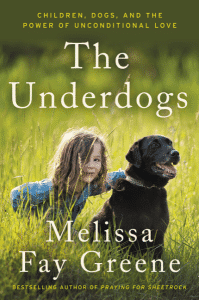 The Underdogs will be available for purchase on May 17.

Greene is no stranger to underdogs. She has famously told their stories before, in Praying for Sheetrock (1991), The Temple Bombing (1996), and There Is No Me Without You (2006). Each book is about a person — Thurnell Alston, Rabbi Jacob Rothschild, and Haregewoin Teferra, respectively — who chose to stand up for the underdogs. “In every case,” Greene reveals, “there’s an individual sensing that it’s got to work better than this.”

Teferra, an Ethiopian widow who opened her home to children orphaned by AIDS, and Rothschild, an Atlanta rabbi who became involved in the civil rights movement, “became unwitting activists on behalf of other people,” Greene explains. “Where there was no justice, they chose to stand up for justice.” Alston, who fought for racial equality in his community, and Shirk were themselves “not being invited to sit at the table. They were excluded from being defined as fully human.” According to Greene, Shirk “was so beneath the level of what people thought was the minimum required to take part in daily human life. She couldn’t even have a dog.”

It is the injustice faced — and overcome, a thousand times over — by Shirk that forms the core of The Underdogs. “She came out of the trenches of disability and extreme isolation and depression,” Greene says of Shirk. “She’s given thousands of other people a hand out of that same pit.” 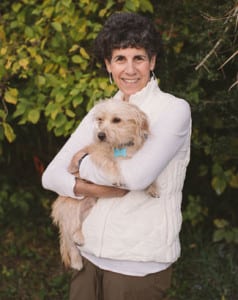 As The Underdogs makes clear, the work of justice and the work of everyday life are made abundantly more bearable with man’s ancient helpmate at one’s side. We are made more human by our canine companions through the empathy they show us and inspire us to show to others. This is something dog lovers have long known. For most of the 20th century, however, as Greene discovered in her research, scientists were reluctant to investigate the cognitive and emotional capacity of animals. “Unlike evolution and climate change, the public got there ahead of academia. Of course [animals] think and feel,” Greene declares. “Anyone who loves [them] knows that.”

Greene’s love of dogs is evident throughout the book (she concludes the book’s acknowledgments with “I wish I could give each and every one of you a puppy”), but she’s keen for readers to know that The Underdogs isn’t just a love letter to our four-legged friends. Greene is an avid reader of books about evolutionary biology, and her interpretations of scientific studies deftly inform the incredible stories of 4 Paws dogs and their children. We risk so much, Greene says, “by not acknowledging the gifts of animals, their cultures, their feelings, their bonds with other animals. . . . Animals are so, so worthy of our respect.”

So too are people like Shirk and the heroes of Greene’s previous books. “What was inspiring about all the people I’ve written about is they began with an idea of justice that represented something they’d never even seen, sort of a dream of justice, and once they got their share, they didn’t then move on alone. They made a conscience effort to reach back.”

The Underdogs: Children, Dogs, and the Power of Unconditional Love goes on sale May 17.

The SCADshow Theater in Midtown will host Greene for an author talk and book signing on May 17 at 7:00 p.m.

On May 19 at 7:30 p.m., Greene will speak and sign books at the Marcus Jewish Community Center of Atlanta in Dunwoody.