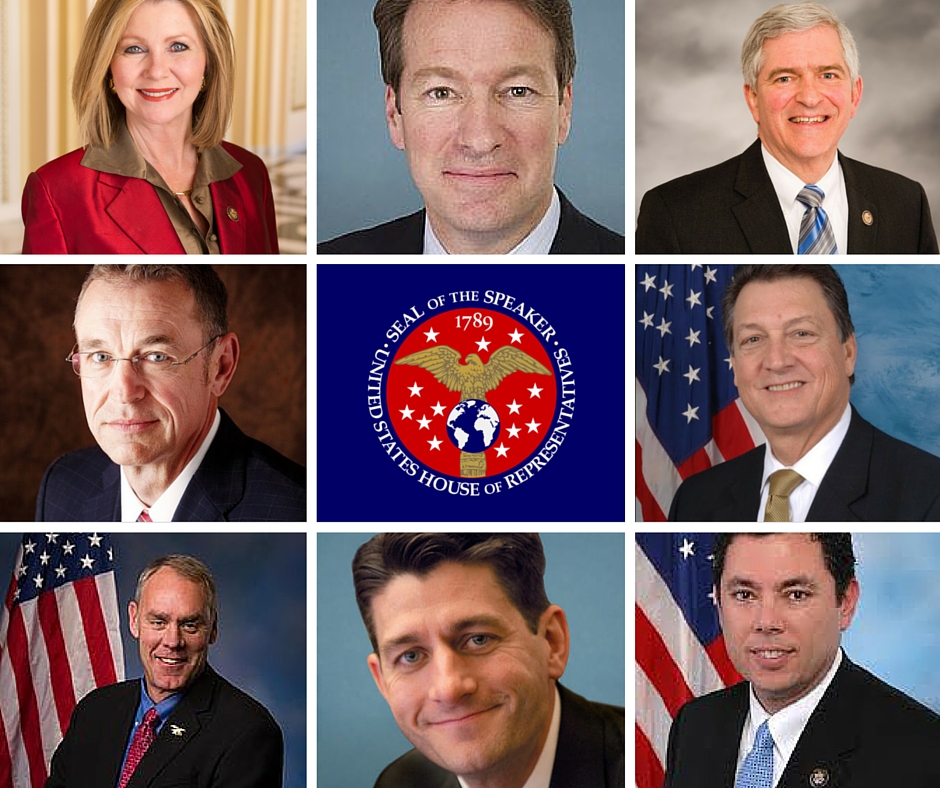 If they had really wanted to cut up, the schedulers at Fox News could have run with last week’s developments and quickly scheduled a debate of the Republican contestants for House speaker — directly opposite Tuesday night’s Democratic presidential debate on CNN.

Even with a cast of relative unknowns, a speaker debate might have shaved a few points off the ratings for the Democratic debate, and if Donald Trump could have been convinced to bury the hatchet and call in a question, Fox might have done more damage than that.

True, there would have been much confusion, right up to air time, about how many podiums to put on the stage. Since Majority Leader Kevin McCarthy’s rubble-bouncing announcement that he was dropping out of the race last Thursday, there has been nothing close to clarity in the Republican House caucus.

Paul Ryan, who everybody says they’d stand aside for, doesn’t want the job. Two members, Daniel Webster of Florida and Jason Chaffetz of Utah, have said they’re in the race, and a third, Lynn Westmoreland of Georgia, has said he’s interested. A variety of names, including Marsha Blackburn of Tennessee and Peter Roskam of Illinois,  have also bubbled up. Then there’s the “Boehner stays put” scenario.

It’s also true that you don’t need a televised debate for what will be an election of 218 Republican House members, but considering the way McCarthy managed to stumble on his first soundbite, a test run in front of the cameras might not be a bad idea.

Pecking orders, in groups such as this, can be fascinating. When McCarthy announced he’d be staying on as majority leader, there was no challenge, even though Steve Scalise of Louisiana and Tom Price of Georgia had already talked up their campaigns to replace him. It’s as if the ineptitude shown in the pursuit of the No. 1 job were the validation of his hold on the No. 2 job.

You can’t have a caucus of 218 politicians without a lot of ambition in the room, but you get the sense that if Newt Gingrich were to come back for an old timers’ day visit, the quotient of directed ambition would soar. This is a group of leaders with no taste for being led, which is why Webster,  who promises to give rank-and-file members more say in the process, has the support of the House Freedom Caucus.

But Webster has a more fundamental problem. His district, which looks like a Lego monster sticking a finger in its mouth, was ruled Friday to be in violation of an anti-gerrymandering measure passed by Florida voters in 2010. His new district looks unwinnable for a Republican. It has even been suggested that Webster’s bid for speaker is a sort of backup plan, since under the Constitution you don’t have to be a member of the House to hold that post. That’s chutzpa, if it’s true.

Now, back to CNN. The turmoil among the House Republicans actually has a lot to do with the setup for the Democratic debate Tuesday night, because from it came McCarthy’s Benghazi committee fumble, which appears to have put some needed juice into Hillary Clinton’s campaign. Her poll numbers may have fallen, but Clinton will still occupy what must hereinafter be called the Trump spot on the debate stage in Las Vegas Tuesday night: at the center, with Bernie Sanders and the other Democrats on either side of her.

This is being billed as a more thoughtful debate, which means Trump won’t be there, and thus the ratings probably won’t be as high. Still, it’s likely to make more of a difference than the two Republican debates preceding it.

Clinton did a good job last weekend playing a bartender on Saturday Night Live, commiserating with Kate McKinnon’s impersonation of her. She will need somewhat the same skills in this debate. She has to speak the language of Democratic voters, in a more credible way than she has so far.

If she does, the Sanders boom will probably begin to lose wind. If she doesn’t, pandemonium could soon reign in all the houses of politics.

Previous Article
A murder and an inconsolable husband: Grave reveals Atlanta’s pioneer history
Next Article
Farrakhan’s ‘Justice or Else!’ movement coming to Atlanta