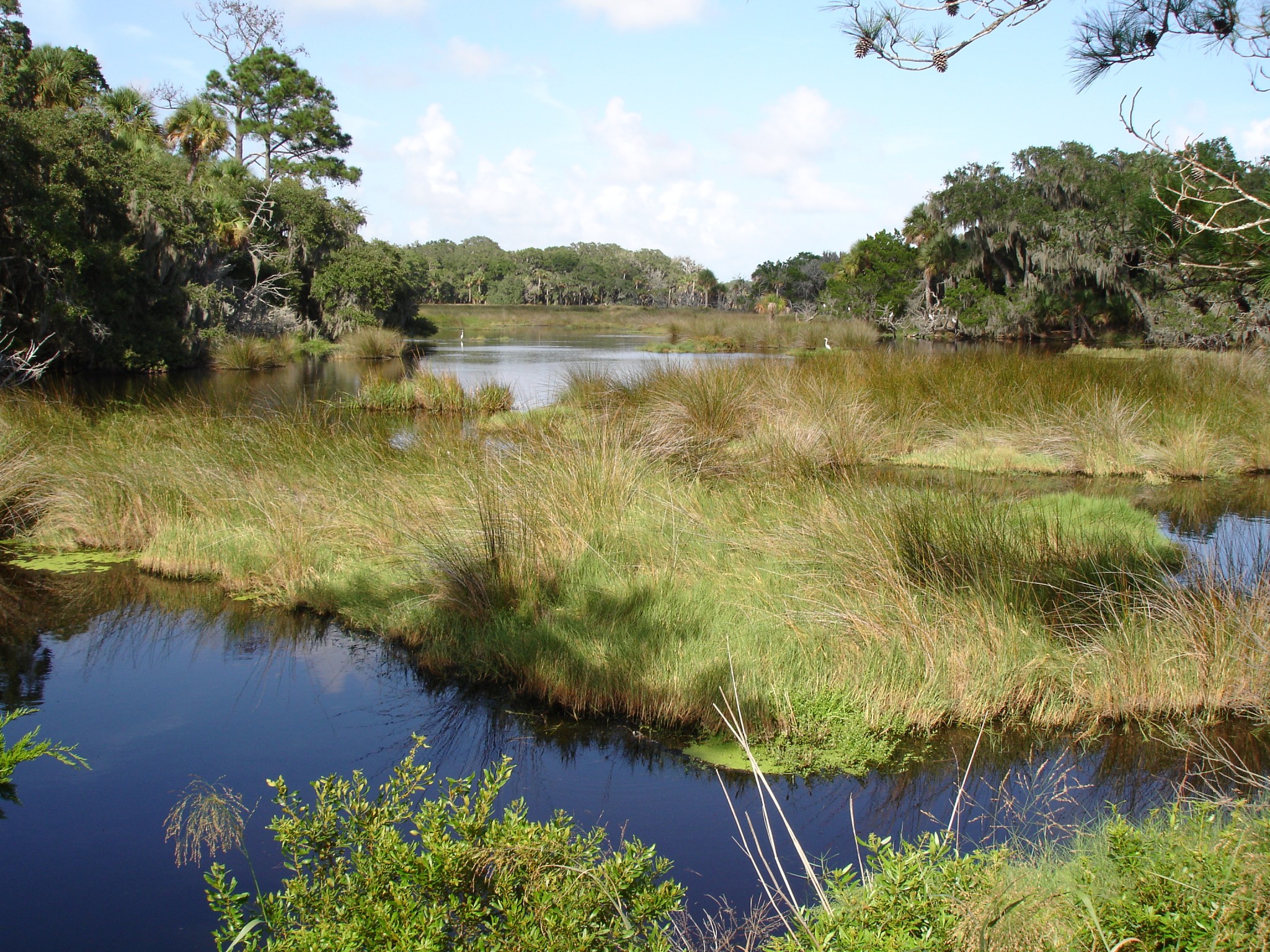 This week guest contributor Paul M. Pressly, director of the Ossabaw Island Education Alliance, provides a brief history of efforts to protect Georgia’s coast, and reminds us why the coast matters. 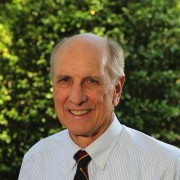 With only 100 miles of coastline, Georgia is blessed with some of the most extensive salt marshes in the nation, hosting one-third of the marsh on the entire East Coast. So what a shock in May 2014 when the Environmental Protection Division, the body charged with safeguarding this precious resource, nullified its old policy and ruled that the requirement of a 25-foot buffer between developed areas and marsh was eliminated.

At the stroke of a pen, it seemed that wetlands were no longer to be protected from runoff carrying silt, pollutants, and all the contaminants that come with houses, roads, and developments. That simple decision, partly the response to a poorly worded law of an earlier time, drew a mighty roar of outrage from a wide range of people across Atlanta and on the coast.

The ruckus has raised a much larger, more important issue. How did the Georgia coast come to be so lucky in the first place? In South Carolina, the barrier islands are paved over and devoted to condominiums, gated communities, and mini-towns with fine restaurants. In Louisiana, barrier islands that once served as speed bumps to hurricanes no longer function as such. Land on the Louisiana coast is being lost at the rate of 25 to 35 square miles per year.

Most Georgians have no idea how lucky they are. In this state, nine of the 13 barrier islands are undeveloped and only four of the 13 are connected to the mainland by a bridge. Even Florida cannot make that claim!

How were we so fortunate? Most people know about one of the reasons. Georgia’s barrier islands benefited from northern capitalists who bought up these beautiful but deserted land masses at a time when they had little economic value, fell in love with them, and took steps to preserve them. 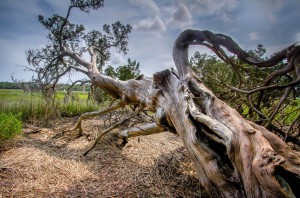 The last of this generation, Eleanor Torrey West, or “Sandy,” as she is known to many, a feisty visionary originally from Grosse Pointe, Michigan, still lives in a 20,000-square-foot house on Ossabaw Island at the age of 102. Thirty-seven years ago, in 1978, she and her family sold the 26,000-acre island, the third-largest on the coast, to the state of Georgia at a much reduced price. She continues in her family home through a life estate. Today, Ossabaw is a Heritage Preserve devoted solely for natural, scientific, and cultural study, research, and education.

Most people are ignorant of the other reason. The 1960s saw very real threats to the integrity of the coast, which drew together an unlikely coalition of people and politicians who produced a stiff counter-punch. During that decade, planners in the Georgia Department of Transportation took up the cause of building a highway running over the marsh for 100 miles, connecting to each barrier island, parallel to the proposed I-95. County commissioners celebrated that “wild acreage would become subdivisions” and predicted northerners would come in droves. Phosphate mining companies bought two small islands, laid plans to dredge large sections of the Georgia coast, and proposed dumping millions of tons of overburden onto the marshes to create mini-islands. The mayor of Savannah called on the legislature to condemn Wassaw Island and force its sale to the state. 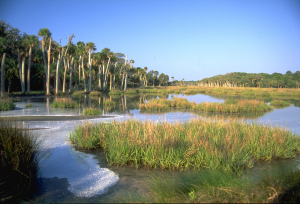 Few of us today appreciate how a broad-based coalition of conservative southern politicians, countercultural activists, environmental scientists, sportsmen, devout Christians, garden clubs in Atlanta, and others came together to push the Coastal Marshland Protection Act of 1970 through the state legislature. Sandy West played an active role. Led by a St. Simons lawyer, Reid Harris, the coalition backed an act that set up a permitting process to control development and protect 700,000 acres of marshland. That coalition did not survive for long. It was a magical moment in the history of conservation, when allies as diverse as a deeply conservative governor and a countercultural activist stood together.

Why does the Georgia coast matter? Today we understand the importance of the marsh as an incubator of sea life and as a producer of far more energy than it consumes. But there is a larger reason that should unite us in its defense. Landscape makes us and shapes us as human beings. Landscape keeps us in touch with our deepest values. It is irresponsible for us to throw away this incredible heritage.

So will our current legislators find a solution to the need for a 25-foot barrier on the edge of the marsh and produce legislation that will ensure the integrity of the coast? They must and they will.

An educator and historian, Paul M. Pressly is the director of the Ossabaw Island Education Alliance, a partnership between the Department of Natural Resources, the Board of Regents, and the Ossabaw Island Foundation. He is the author of On the Rim of the Caribbean: Colonial Georgia and the British Atlantic World (Athens: University of Georgia Press, 2013) and co-editor of a forthcoming book, Environmental Histories of the Georgia Coast.