In Charleston’s Volvo triumph, the play of global forces 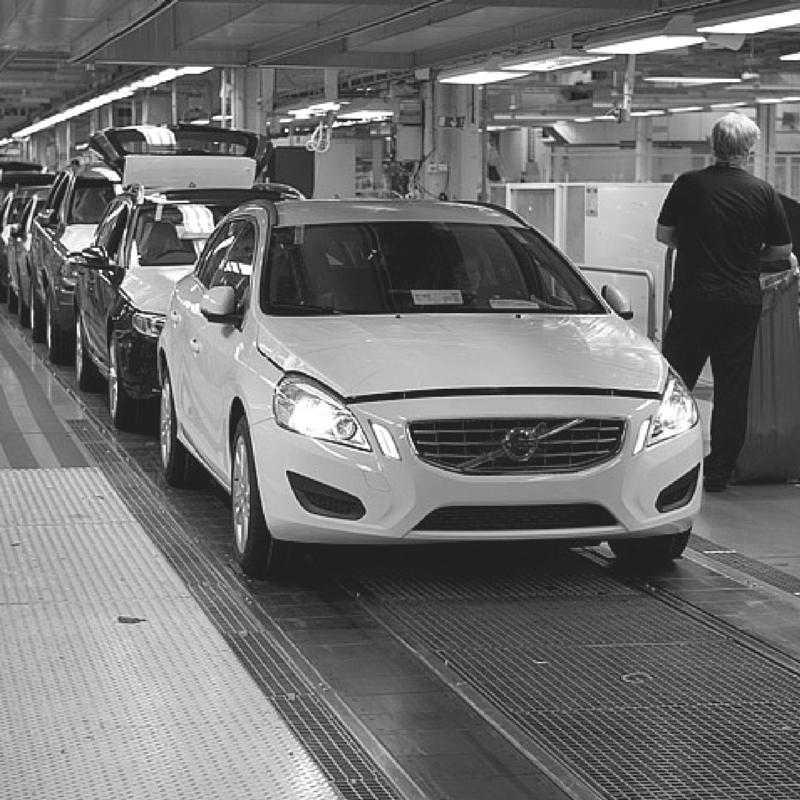 VOLVO's first US plant will be in Charleston SC , not Savannah GA

The rivalry between Savannah and Charleston predates football, or for that matter, the nation’s founding.

This wouldn’t have mattered to whoever made the final decision on where Volvo will locate its first U.S. manufacturing plant (was that decider Swedish, incidentally, or Chinese?). But it does help to explain the special sting of Monday’s announcement that the carmaker has chosen Charleston over Savannah.

This is South Carolina’s second big catch of the year, after the announcement in March that Daimler is locating a $500 million plant that will build Mercedes-Benz vans in North Charleston. The latest announcement is bound to summon up a lot of hand-wringing about what Georgia might have done differently, comparisons of Gov. Nathan Deal’s salesmanship with that of S.C. Gov. Nikki Haley, and so forth.

But as a very informative piece by Forbes contributor Dale Buss reveals, Georgia’s toughest competitor in the competition for auto plants isn’t South Carolina, or Tennessee, which which won out over in the competition for a Volkswagen plant seven years ago. Instead it’s Mexico, which was the location for eight new plants announced in the years between the Volkswagen and Daimler announcements.

In the larger global competition for manufacturing jobs, coming in a length behind South Carolina means you’re back in the pack in the overall race. Nor is it entirely clear, in this case, exactly what has been won or lost.

According to the Forbes piece, Volvo’s rationale for this decision — that it believes it needs to build its cars here to win acceptance in the U.S. market — has puzzled auto experts, leading to speculation the plant could be a kind of stalking horse for Volvo’s parent company, Zhejiang Geely Holdings. Volvo plans to begin importing its first Chinese-made autos to the U.S. next month, and Geely has made it known it plans to build its own autos in the U.S. eventually.

South Carolina development officials set great store by their ReadySC training program, which tailors training in the state’s technical school system to the needs of manufacturers. But they also pay to play: in the case of the Volvo plant, the total package came to a reported $204 million.

Georgia’s recently rescinded tax break on electric cars may have been, on reflection, very generous, but it pales in comparison to the money both states offered up in the competition to get this plant.

Since we didn’t get the plant we don’t have to pony up the money, but we can count among our losses the bad policy it has left in its wake. With this competition as a partial pretext, Deal had the state Soil and Water Conservation Commission, an agency which has quietly fulfilled its mission for eight decades, stripped of its independent status and placed under his direction.

Deal said the commission, which sets the standard for runoffs at construction sites, created the risk of “interference with ongoing projects,” as it was formerly constituted.

He shouldn’t have been so concerned. Volvo fell all over itself to be environmentally conscious in its South Carolina announcement, pledging the preservation of 1,500 acres of wetlands in an adjoining watershed, in exchange for the 190 acres of wetlands affected by the plant.

Recently, in response to a poll showing increased support for MARTA expansion in Gwinnett County, County Commission Chairman Charlotte Nash suggested the county should instead be focused on the increase in freight traffic resulting from the explosion in commerce coming from the Port of Savannah as a result of the enlarging of the Panama Canal.

This is very much the kind of coastal development fever that was stirred up in the competition for the Volvo plant. It may very well be that Savannah one day will become a more active part of the state’s economic engine.

But so far, the Chinese are building another canal, which could collapse a lot of economic projections. Charleston is developing a significant edge in the competition for what business that may come, diminishing expectations of Savannah’s boom. And moving people around the metro area remains the key piece in Atlanta’s economic puzzle, not anything going on east of us.

Previous Article
Toll lanes on Northwest Corridor: Commuter says, ‘I hope everyone wants to pay to get up there’
Next Article
Tyler Perry met May 4 with Fort McPherson group; sale to him is “imminent”