Independent process to congressional redistricting may be solution for Georgia 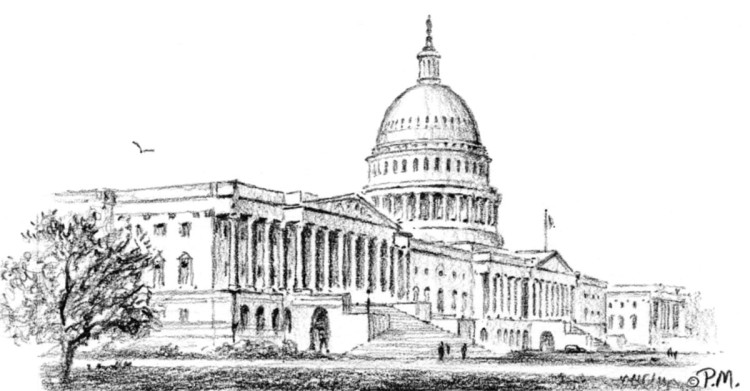 Gridlock in Congress is fueling calls to change the way congressional districts are drawn at the state level by whatever party is in power – typically for the benefit of the party in power. Credit: printablecolouringpages.co.uk

Just days ago, the U.S. Supreme Court handed down a landmark decision in Evenwel v. Abbott that broke a recent wave of dangerously restrictive approaches by the high court that have been slowly chipping away key elements of the Voting Rights Act of 1965. Unanimously, the court affirmed the longstanding constitutional principle that, when it comes to voting, everyone – regardless of race, gender, ethnicity, age or zip code – deserves fair and equal representation. 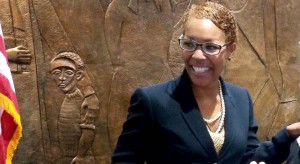 At issue in Evenwel v. Abbott was the constitutionality of state legislative districts in Texas. More specifically, the plaintiffs in the case argued that district populations ought to take into account only the number of registered or eligible voters residing within those districts. The U.S. Supreme Court did not agree. Why does this case, which was filed in Texas, matter to Georgia?

First, the Supreme Court’s decision reaffirms the bedrock principle of one person, one vote, which ensures that each of us has equal representation in this democracy.

Second, this presidential election cycle is a critical time for all of us to better understand how the voting and redistricting processes work because we, the people, are often failed by districts that do not accurately represent us – all of us. 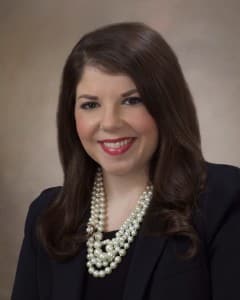 Finally, many states in America draw their boundaries once in every 10 years after the decennial census, but in Georgia, districts can be changed every year, without notice, confusing us as voters and undermining our ability as Georgians to exercise our vote.

The Evenwel opinion is a timely reminder of a key principle – that everyone is entitled to equal representation in government. This promise is guaranteed by our Constitution which begins with the words, “We the People.” But here in Georgia, are “We the People” truly being represented in a fair and equal way?

Unfortunately, the answer is no. The process by which political districts are drawn to determine who votes together is intended to ensure that Georgia communities have the opportunity to gain meaningful representation at every level of government, but that isn’t always the case. We currently have a system whereby both Democrats and Republicans choose voters in an effort to create the best advantage for themselves to get reelected, but in so doing, they create a disadvantage for each of us as citizens and it is threatening meaningful participation in our democracy. 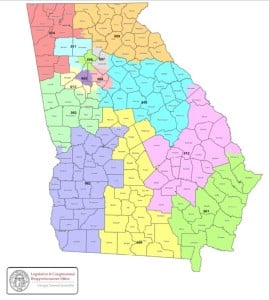 Ten of Georgia’s 14 U.S. representatives are Republicans, a result of maps drawn by the Republican-controlled General Assembly. Credit: unityparty.us

Decade after decade, Georgia’s legislative and congressional districts have been drawn by the party in power in the state legislature – with the goal of protecting the majority party and punishing the minority party.

This process, known as gerrymandering, has been orchestrated by both Republicans and Democrats throughout the years; it is a widespread partisan practice that is not unique to Georgia, according to a report by The Washington Post. Gerrymandering takes power away from voters and enables our representatives to, instead, choose their own voters – a sure sign that our democracy isn’t working as it should.

The time for independent redistricting reform in Georgia is now. States similar to Georgia are already tackling this tough issue.

On April 13 the Nebraska legislature passed LB 580, a bill that would create a nine-person independent citizens commission tasked with redrawing congressional and state legislative districts after each census. Those redistricting maps then would be submitted to the legislature for its consideration. Even though Gov. Pete Ricketts vetoed the bill on April 18, it is significant that Nebraska lawmakers were willing to put a solution on the table. 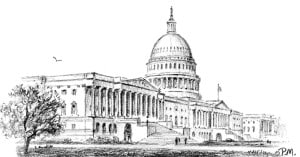 Gridlock in Congress is fueling calls to change the way congressional districts are drawn at the state level by whatever party is in power – typically for the benefit of the party in power. Credit: printablecolouringpages.co.uk

It is time for the political leadership in Georgia to take serious steps towards redistricting reform, and it is also time for the people of Georgia to press for a solution from our elected officials. We need to create a principled foundation for our children and grandchildren. Georgians deserve a redistricting process that is fair, transparent, impartial, and non-partisan – one that elevates the common interests of citizens over the personal interests of our elected officials.

As long as our state is lacking a redistricting process that works for Georgians, “We the People” will continue to have our voices silenced and our votes stolen. Fair and equal representation is the cornerstone of a government that works for its citizenry – a government that can solve problems, find solutions, and, through the collective wisdom reflected in our votes, give us the determination to fulfill the promise of a democracy that is truly of, by, and for the people.