The Junior League of Atlanta, Inc. (JLA) prioritizes Early Childhood Education (ECE) as one of its three primary Community Impact areas. JLA has an extensive history of both direct community work and advocacy within Atlanta’s ECE efforts. From founding the Atlanta Speech School to sponsoring and directly advocating for Georgia’s Pre-K program at the Capitol alongside VOICES for Georgia’s Children, distributing books, and reading to children, we recognize the critical importance of developing early literacy skills in our youngest learners. 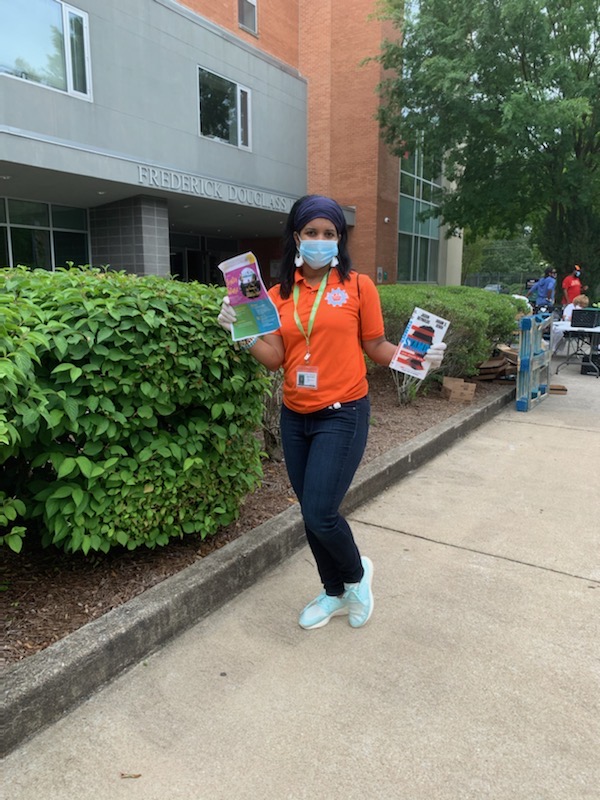 This year, in particular, as our theme is “Community Impact through Collective Service,” we seek to work together with our partners and coalitions to ensure all of Atlanta’s children get a strong start, especially as our community faces unprecedented challenges due to COVID-19. Through extensive research and the creation of an interactive mapping tool in partnership with Neighborhood Nexus and the United Way of Greater Atlanta’s Child Well-Being Index, JLA has identified Washington and Douglass clusters within the Atlanta Public School System (APS), as communities of high-need where we can make a significant impact, particularly in the ECE space.

Many JLA members participate in the Georgia Early Education Alliance for Ready Students (GEEARS) Atlanta Early Education Ambassador program, a group that “serves as advocates and community leaders for early education in Atlanta Public Schools’ Washington and Douglass clusters.” One such JLA member, Ericka Smith, shares, “Because JLA exposed me to GEEARS, I was able to attend and complete their Atlanta Early Childhood Education Ambassador program. Understanding the effects of the United Way’s Child Well-Being Index was life-changing. I knew I had to advocate for children age birth to five. I am now a Lead Ambassador, and I interact with the community regularly.” 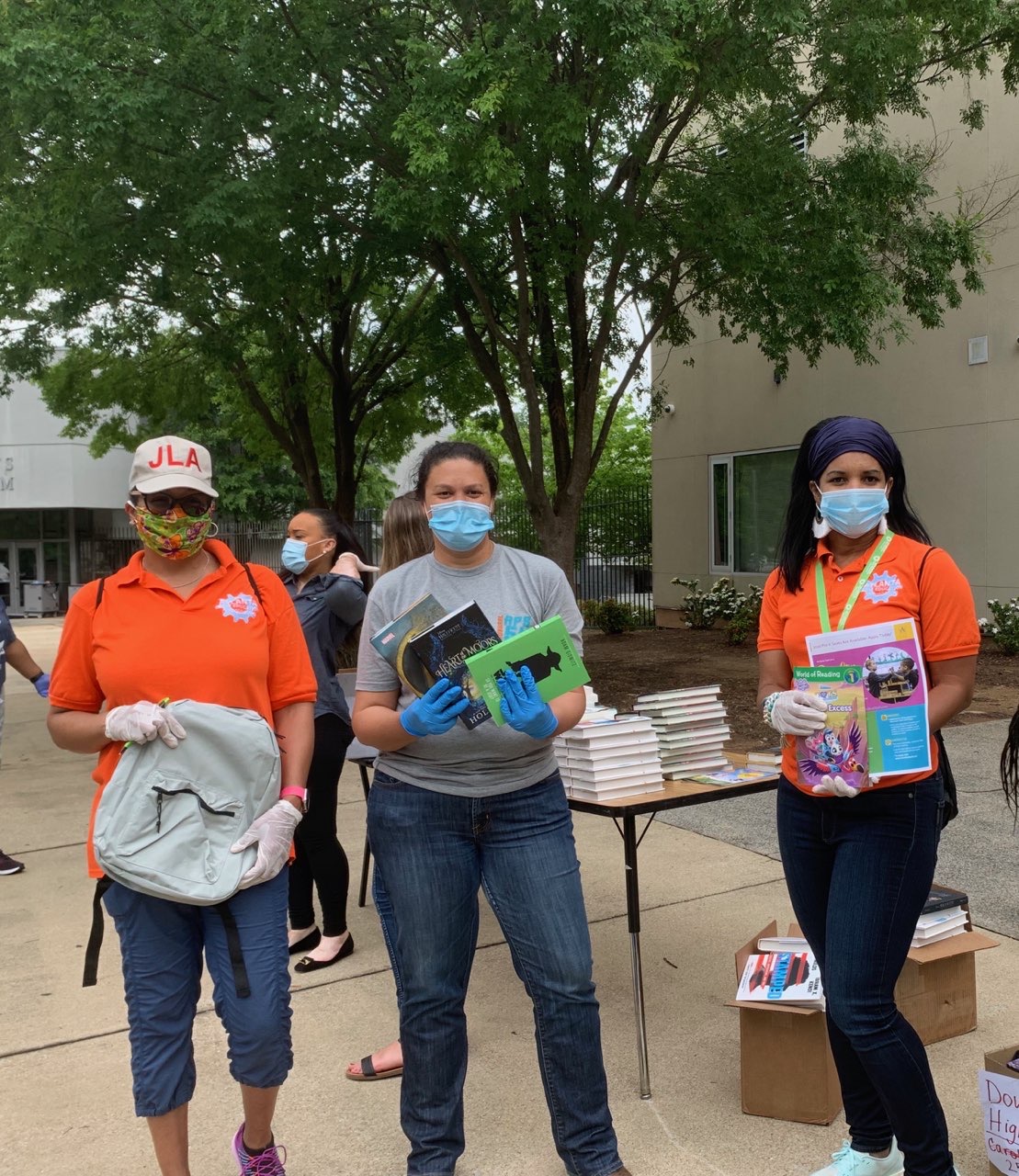 Smith shared that as a Lead Ambassador, she traditionally went door-to-door and “organized a group of fellow ambassadors to canvas businesses, community centers, libraries, and school functions to speak with parents about the importance of Quality Rated pre-schools and Georgia Pre-K programs. Since COVID-19, our options are now limited to putting flyers in food distribution bags and placing signs around Atlanta.” Since April, the team has continued to find workarounds such as distributing donated books and flyers at Douglass High School, a COVID-19 meal distribution location. Additionally, 45 JLA members worked with Northwest Atlanta-based nonprofit Grove Park Foundation to craft supplies for 200 book kits which then were distributed to students at Woodson Park Academy, located in the Douglass Cluster in May 2020.

JLA serves on several Coalitions that align with our ECE focus area. The most recent Coalition JLA has joined is Promise All Atlanta Children Thrive (PAACT),  a “citywide alliance working to support high-quality early learning, education, and the healthy development of Atlanta’s youngest citizens.” Smith serves as our newly appointed PAACT Coalition Rep on the 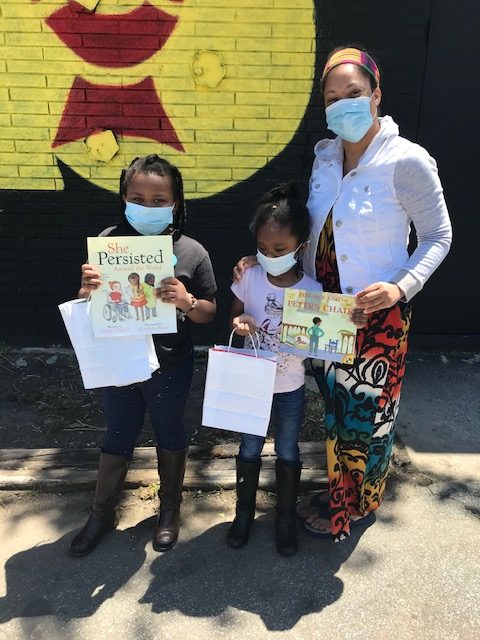 Communications Committee. In her first meeting in June, she says they discussed “the best ways to meet the community’s needs, from having a virtual dinner with parents to hear their concerns, as well as reaching out to businesses to share the importance of ECE and Quality Rated childcare for employees.” Chaundra Luckett, a JLA member who has served on the PAACT Communications Committee since its inception last year, adds, “PAACT is committed to working with stakeholders from all areas to make sure ECE remains a high priority focus area. Serving on the PAACT Communications Committee for the past year has opened my eyes to the true disparities in our community around quality childcare, and the difficulties caregivers face each day.” 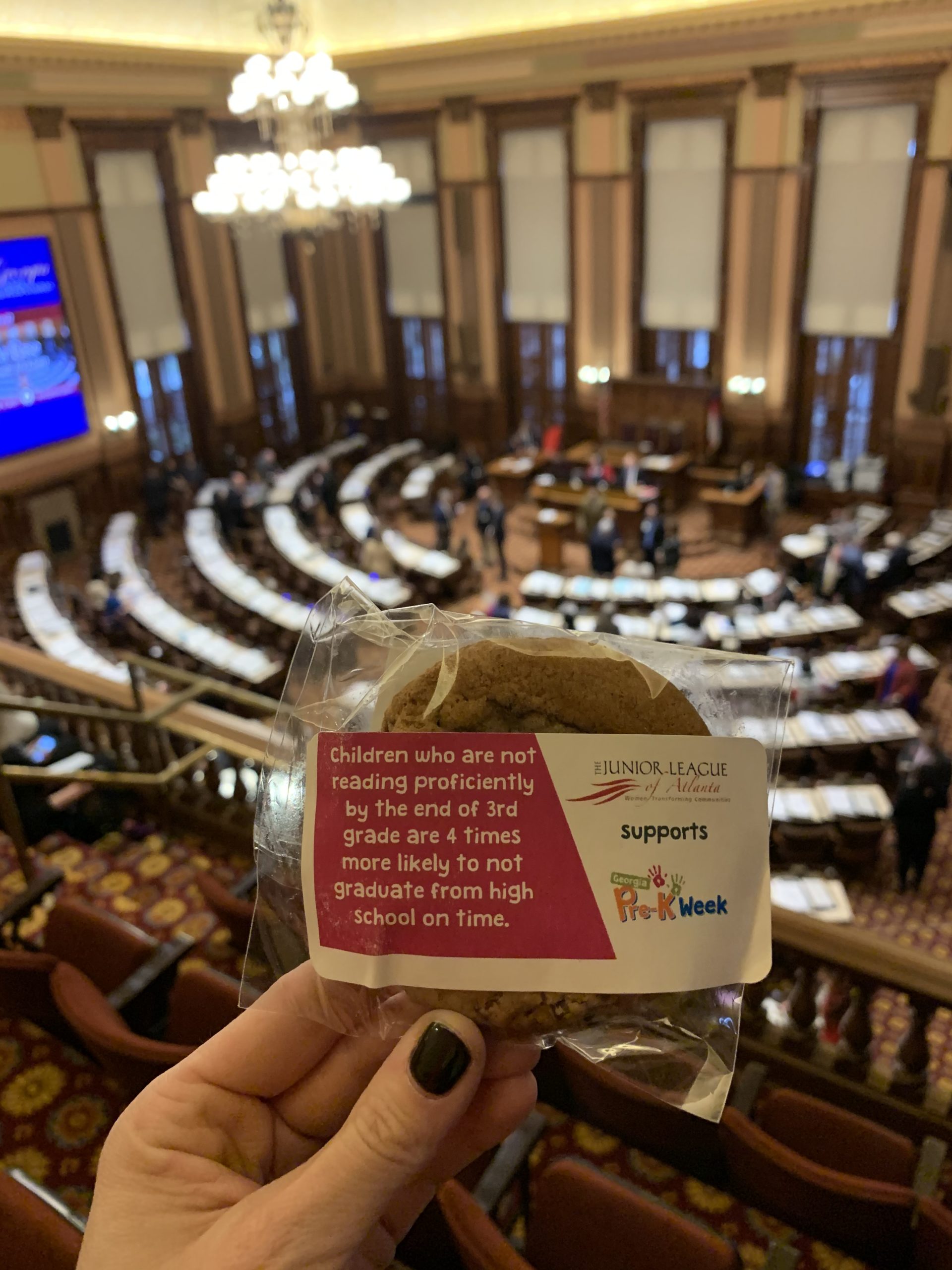 While serving as the Director of PAACT, Brittany Collins became so inspired by JLA’s commitment to ECE that she is now part of its newest membership provisional class. “Personally experiencing JLA’s strategic support to advance PAACT’s initiatives greatly influenced my desire to join the organization,” Collins says. “I’m eager to join an organization that aligns local key issues with service opportunities, individuals’ strengths, and community passion for the purpose of making Atlanta a city where everyone thrives.”

With these examples and many, many more, JLA members stand ready, now more than ever, to assist in fulfilling this vision.