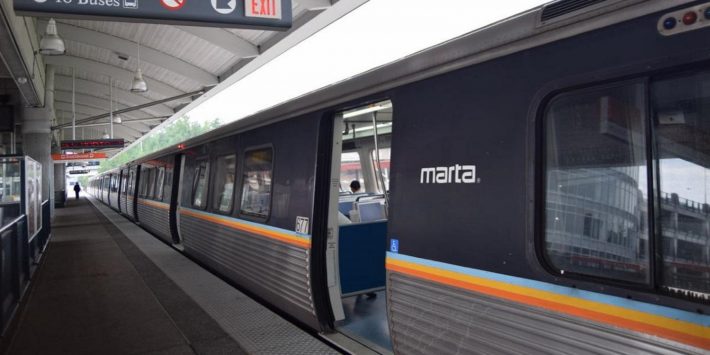 Beginning Tuesday, January 21, the four jurisdictions in which MARTA provides bus, rail, and paratransit services will vote on extending the full-penny sales tax that funds public transit through 2057. Adoption of the 15th amendment will allow MARTA to extend its long-term bonding capacity, which is necessary for MARTA to maintain the current service levels and capital program, including rehabilitation of all 38 rail stations and purchase of 254 new rail cars. The amendment also enables MARTA to move forward with expansion projects in Atlanta and Clayton County and continue planning for expansion in Fulton and DeKalb counties.

The December vote by the MARTA board of directors in support of the 15th amendment to the Rapid Transit Contract and Assistance Agreement (RTCAA) set in motion a 60 day clock during which time three of the four jurisdictions mentioned must approve the resolution.

“In conversations with our jurisdictions, no one has said they don’t want MARTA to continue operating,” said MARTA General Manager and CEO Jeffrey Parker. “I believe we have worked through issues raised along the way, and hope to have earned the support from the Clayton, DeKalb, and Fulton County Commissions and the Atlanta City Council when they take up this vote.”

It is anticipated that Clayton County, the most recent jurisdiction to join MARTA in 2014, will vote on January 21. Fulton County votes the following day, January 22, with DeKalb County and City of Atlanta planning votes for late January and early February respectively.

MARTA’s current bonding capacity is estimated at $3.2 billion and includes $538 million in sales receipts collected in Atlanta, Clayton, DeKalb, and Fulton counties in 2019, along with the additional half-penny sales tax levied in the City of Atlanta. Without the 15th amendment, MARTA cannot bond against that half-penny, which is solely for expansion projects within the City of Atlanta.

A failure to pass the 15th amendment would impact MARTA’s ability to maintain a State of Good Repair on the current system and significantly diminish rail and bus expansion and improvement plans.