The King Center will honor former heavy weight champion and humanitarian Muhammad Ali at its annual Salute to Greatness dinner on Jan. 18 at the Hyatt Regency Atlanta hotel.

The Salute to Greatness dinner is the major annual fundraising event for the King Center.

The dinner also will honor the Xerox Corp. as well as the One Billion Rising Campaign and its founder — Eve Ensler, a Tony award-winning playwright and founder of VDay; and Khalida Brohi, a Pakistani women rights activist.

“The King Center welcomes the opportunity to honor one of our world’s great humanitarians, Muhammad Ali,” said King Center CEO Bernice A. King. “We are also honoring Xerox for setting the private sector’s highest standards of diversity, global citizenship, environmental sustainability and generous support of great causes across the nation and around the world.”

The Salute to Greatness Award recognize individuals and corporations or organizations that “exemplify excellence in leadership and a commitment to social responsibility in the spirit of Martin Luther King, Jr.,” according to Bernice King. 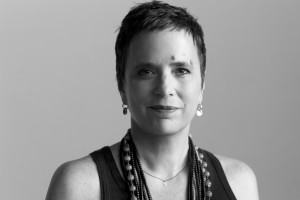 The King Center will also present the annual Coretta Scott King A.N.G.E.L. Awards (‘Advancing Nonviolence through Generations of Exceptional Leadership’), which recognizes young leaders (ages 12-25) as well as an organization or initiative that exemplifies exceptional leadership in the areas of peace, social justice and nonviolent social change.

The 2014 recipients will be Pakistani women rights activist Khalida Brohi, who is the founder and director of Sughar; and the One Billion Rising Campaign with Eve Ensler accepting.

Lisa Borders, vice president Global Community Connections of the Coca-Cola Co. is chair of the 2013 Salute to Greatness Awards Dinner. Laura Turner Seydel, head of the Captain Planet Foundation along with her husband, environmentalist attorney Rutherford Seydel, are serving as co-chairs. 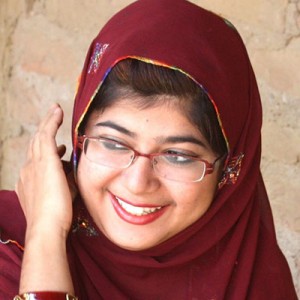 The Dream Host Sponsor of the 2014 Salute to Greatness Dinner is the Coca Cola Co. (also sponsoring the V.I.P. Reception).

One of the largest annual dinners held in Atlanta, the Salute to Greatness Annual Awards Dinner is a centerpiece of the 2014 MLK birthday observance. Prior to the dinner, there will be a reception in the foyer outside the ballroom beginning at 6 p.m. and an ‘Afterglow’ reception in the Regency Ballroom following the dinner.

Tickets may also be purchased online at http://www.thekingcenter.org/salute-greatness-award-2013.

Although the King Center has been a target in legal disputes among the family members and the board of directors over the years, the Salute to Greatness dinner has been a mainstay event and a key source of revenue for the nonprofit institution that includes the final resting places of Martin Luther King Jr. and Coretta Scott King.