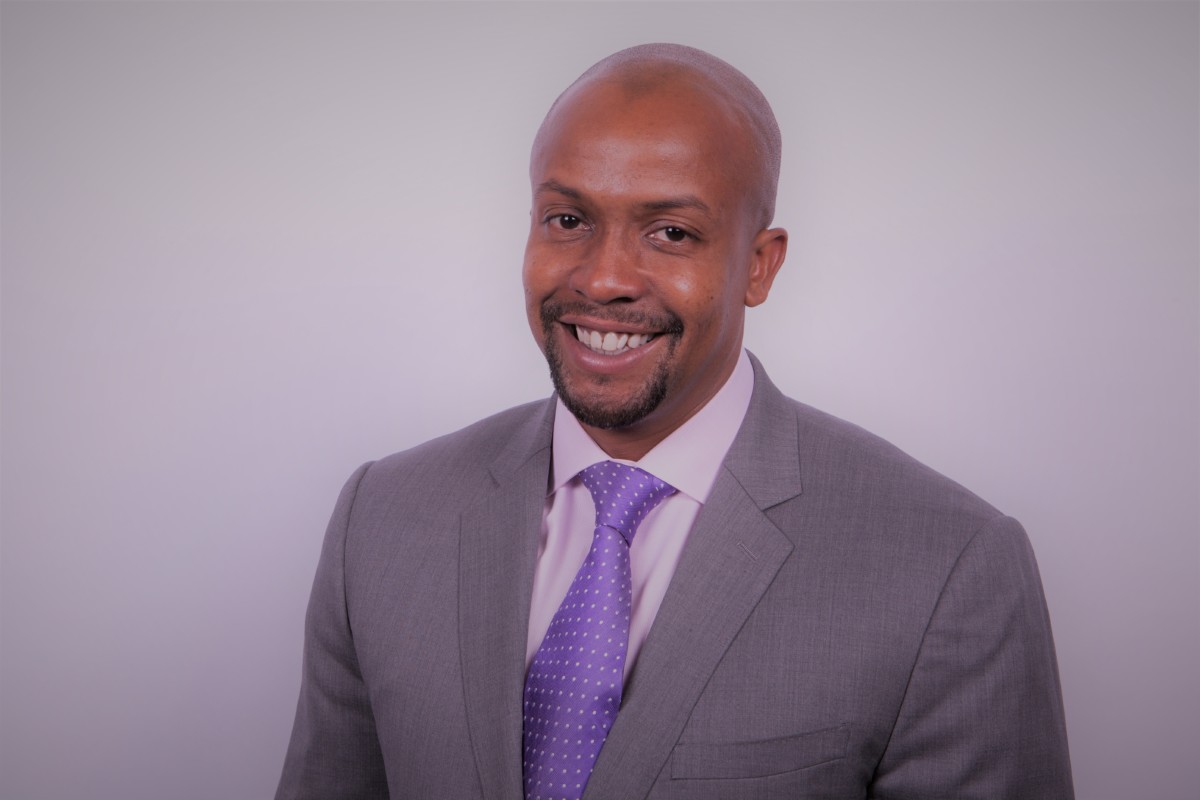 Big Brothers Big Sisters of Metro Atlanta has Kwame Johnson as its new president and CEO, succeeding Janice McKenzie-Crayton, who retired last fall after more than 25 years with the organization.

Johnson currently serves as the director of the Greater Atlanta Region for PowerMyLearning. Big Brothers Big Sisters is known for leveraging the power of mentors on behalf of metro Atlanta’s youth. 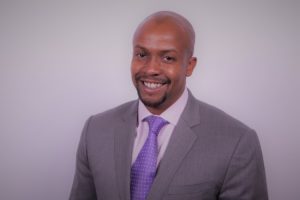 “This is truly an exciting development for the young people of our region,” said David Clark, who chair BBBS’s Atlanta board and who is the general manager in charge of FreeWheel, a Comcast company that specializes in advanced advertising technology for the television and video industry.

Gerard Gibbons, co-chair of the search committee and president of Enterprise Sales for UPS, agreed.

“Kwame Johnson prevailed over an exceptionally strong slate of contenders,” Gibbons said in the news release. “His record of growth and impact on behalf of Atlanta area youth was most persuasive, as was his experience with creative collaborations with a variety of business, academic and nonprofit partners.”

Duriya Farooqui, search co-chair and executive director of the Atlanta Committee for Progress, said: “Kwame’s energy is infectious, and his career-long passion for helping young people reach their full potential is exactly what BBBS Atlanta needs in a leader. It’s a great day for powering mentorship!”

Johnson, a native of Syracuse, NY, is the son of two educators. His mother was the first African-American elected to the local school board. Johnson left college to work under his first professional mentor, the founder and CEO of the Woodson Center, an organization committed to “transforming lives, schools and troubled neighborhoods.” 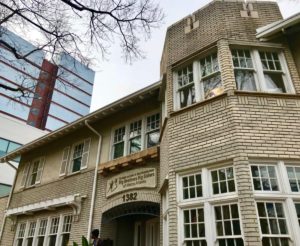 A condition of hire was that he complete his college studies while working full-time. During his seven years at Woodson, Johnson earned his bachelor’s degree in business administration at the University of Maryland.

“Becoming CEO of Big Brothers Big Sisters of Metro Atlanta feels like the role I have been preparing for my entire life,” said Johnson of his appointment. “I know first-hand the power of mentorship and how relationships change lives.”

Johnson said that BBBS Atlanta “is already well known for its impact on thousands of area youth. It’s an honor indeed to be asked to help extend that impact to the thousands more whose lives could be enriched by a sustained relationship with an adult mentor.”

Under Johnson’s leadership, the Atlanta region of PowerMyLearning doubled its revenues and in-kind computer and software donations in less than three years – in part by narrowing its focus and partnering with over a dozen leading foundations and corporations to increase the impact on youth being served.

PML now operates in 15 area schools, up from five three years ago, and currently serves about 1,500 students. It is regularly cited as a top program partner by Atlanta Public Schools.

Johnson’s appointment at BBBSMA follows an extensive executive search conducted in partnership with BoardWalk Consulting, a national search firm that works primarily in the nonprofit sector. 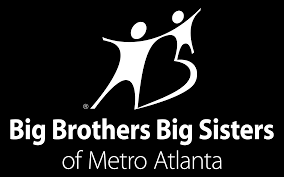 The logo of Big Brothers Big Sisters of Metro Atlanta

Kwame Johnson received his Bachelor of Science degree in Business Administration from the University of Maryland. Subsequently, he was senior director of Donor Advised Services with Charities Aid Foundation of America and director of dorporate relations with Communities in Schools, both based in Washington, DC, before moving to Atlanta in 2015.

Johnson and his wife reside in Alpharetta with their four-year-old son. He begins his tenure with BBBSMA in mid-March 2018. Meanwhile, Peter Lauer is serving and interim president and CEO.

In an email to the PowerMyLearning community, Johnson wrote that he will be working closely with the national leadership and the Atlanta team to find his replacement and transition his responsibilities.

“I intend to stay involved by continuing to advise PowerMyLearning Atlanta after my departure,” Johnson wrote. “The mission of PowerMyLearning remains near and dear to my heart, and I cannot imagine a better way to stay connected to the organization.”