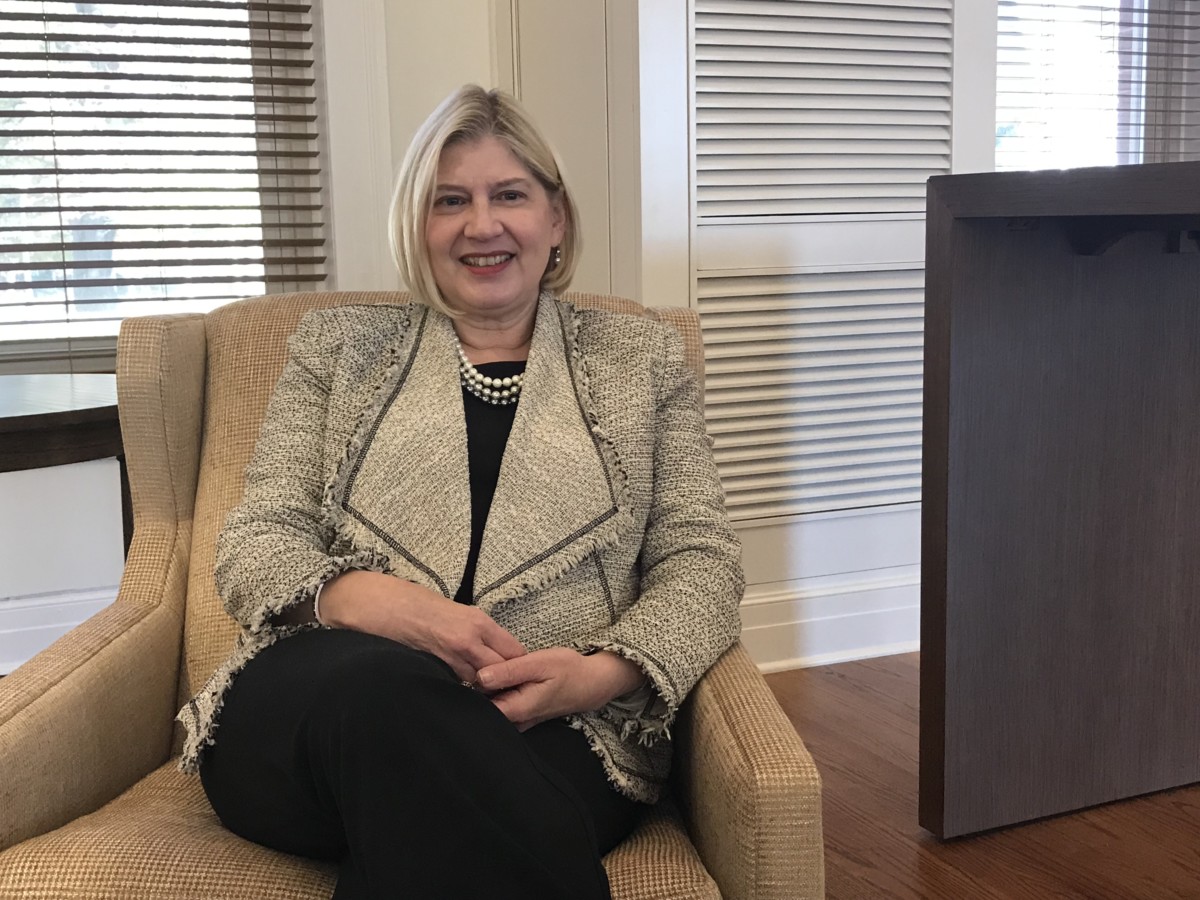 In her first five months as president of Agnes Scott College, Leocadia “Lee” Zak marvels at how her life’s journey has brought her to the all-women liberal arts college.

Zak most recently served as director of the U.S. Trade and Development agency, stepping down the same day that President Barack Obama left office. Before spending 17 years with the agency, Zak practiced law for 18 years in a large law firm after going to law school at Northeastern University in Boston.

But it was her experience at Mount Holyoke College, one of the “seven sisters” in the consortium of prestigious East Coast liberal arts colleges for women, that set her on a course to become president of Agnes Scott in Decatur.

“The strong grounding I got at Mount Holyoke is really what brought me to Agnes Scott,” Zak said in a recent interview with Atlanta Business Chronicle. “Mount Holyoke is very important to who I am today.”

Zak has spent most of her professional career in the private sector and in government rather than academia. But she has discovered that her background in building relationships, developing business skills and managing complex organizations is serving her well at Agnes Scott. (She did teach classes in universities for 12 years). The transition to a full-time academic career has gone smoothly thanks to the welcome she has received from Agnes Scott’s faculty, board, staff, students and greater community.

“We have an amazingly enlightened faculty,” she said. “We are reinventing liberal arts education.” 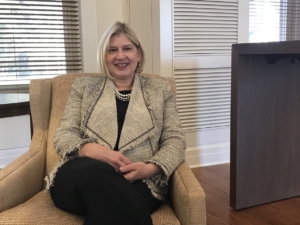 Zak succeeded Elizabeth Kiss, who spent 12 years as president of Agnes Scott before becoming warden and CEO of the Rhodes Trust in Oxford, England, in August.

In asking about her priorities, Zak seemed comfortable with building on the foundation that had been laid by Kiss. Notably Zak mentioned her commitment to the college’s SUMMIT initiative, an innovative approach to education that was launched four years ago.

“SUMMIT is an experience at Agnes Scott that focuses on leadership development and global learning for all students on campus,” Zak said. “It’s part of our curriculum, and it is part of our campus life. Every student on campus experiences a journey in her first year.”

More often than not, students go on an international journey – discovering new cultures and experiences. “It’s amazing to see students who have never been on an airplane go on a journey,” Zak said. “It’s a unifying force on the campus.”

Zak came to Agnes Scott at an opportune time.

“This year we have our largest incoming class in the College’s history,” Zak said of the 324 students in the freshman class. “We also have the largest number of students on campus – 1,040. Right now Agnes Scott is doing amazingly well.”

The College’s strategic plan is to grow the school to a total of 1,200 within the next five years. And while many small, private liberal arts colleges are facing challenges across the nation, Zak said Agnes Scott is pleased with its financial position given the difficult economic environment for similar institutions. It has an endowment of about $230 million, and it has been recognized by U.S. News & World Report as No. 2 in the nation for Best Undergraduate Teaching and No. 1 for Most Innovative Schools among national liberal arts colleges.

Zak also said that both she and the entire college community remain committed to continuing Agnes Scott’s sustainability initiatives. The College just completed the renovation of Rebekah Scott Hall, and it received platinum certification of LEED (Leadership in Energy and Environmental Design).

She also is proud of Agnes Scott’s diverse student body. “We have no ethnic majority.” She said, adding that 60 percent of the students are people of color – African-American, Latina or Asian. “It provides for real diversity.”

Both of Zak’s parents were born in the United States, children of immigrants from Poland who grew up speaking Polish. She was given her mother’s name of Leocadia, even though most people call her Lee.

“The literal translation of Zak in Polish is student,” said Zak, who said it’s not surprising she ended up in academia. “Both my siblings are in education.”

Although she and her husband have not been in Atlanta that long (he is a practicing attorney with a large firm in Washington, D.C., and he flies up there on Tuesday mornings and returns Thursday nights), she has been getting to know the community.

“Atlanta is so focused on philanthropy and community service,” she said. “There’s such a commitment by the business community about giving to others. It’s really impressive. It easily could be taken for granted. I see that as significant.”

Zak also has been enjoying discovering a rich cultural and artistic community in Atlanta, and she has enjoyed the street art that she’s seen. She takes special pride that one of the featured artists in the “Off the Wall” city-wide initiative led by WonderRoot and the Super Bowl Host Committee is Yehimi A. Cambrón Alvarez, who graduated from Agnes Scott in 2104. One of her murals is at the Georgia State University MARTA Station.

“Atlanta has such wonderful art and culture,” Zak said. “We have gone to Falcons games, Georgia Tech games, the Atlanta History Center, the High Museum and the Atlanta symphony. We’re having a wonderful time.

Zak already has found an area where she would like to focus her contributions to the community – to spotlight Atlanta’s role as a college town. “Atlanta has amazing educational institutions,” she said. “One of the things I would really like to do is work with the other educational leaders to make sure people are aware of what we have in Atlanta. I would like to see us raise the profile of education in Atlanta so it’s known in the rest of the country.”

Also, Zak can be expected to get involved with Atlanta’s international community – given her background and given that Charles Shapiro, president of the World Affairs Council of Atlanta, served on the board of trustees of Agnes Scott.

Meanwhile, Zak has been spending her time getting to know the Agnes Scott campus, its students and the Atlanta community.

“Agnes Scott truly is special,” Zak said. “The students inspire me every day.”