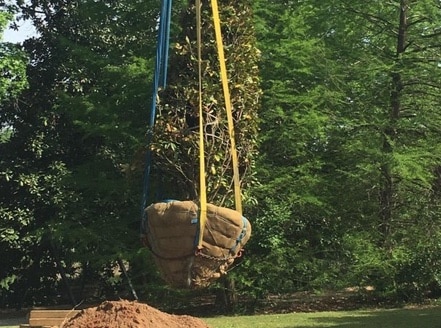 The Piedmont Park Conservancy, through the generosity of the Vasser Woolley Foundation, has replaced the park’s popular “Climbing Magnolia” tree.

The original Magnolia tree was one of most popular attractions in Piedmont Park – a perfect size with outstretched limbs that embraced children, and even adults, inviting them to climb. 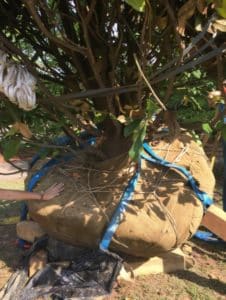 It also was a favorite backdrop for photographs of couples in love or those seeking to capture a favorite memory.

Nearly a year ago – in July 2016 – the Climbing Magnolia fell over “succumbing to a column of rot that had weakened its core,” according to the Piedmont Park Conservancy.

A release also said that based on its rings, the Magnolia tree could have dated back to the 1895 Cotton States Exhibition held on the land that eventually became Piedmont Park.

Its death left an empty place in the hearts of many who loved that tree.

But the Conservancy recently planted a replacement tree – a 20-foot Magnolia with a 70-inch root ball that weighed more than 8,000 pounds.

“The Piedmont Park Conservancy extends great appreciation to the Vasser Woolley Foundation for donating $20,000 towards the replacement, installation and ongoing care of this iconic Atlanta landmark,” according to the release. “The Conservancy looks forward to the many years ahead of the new Magnolia.” 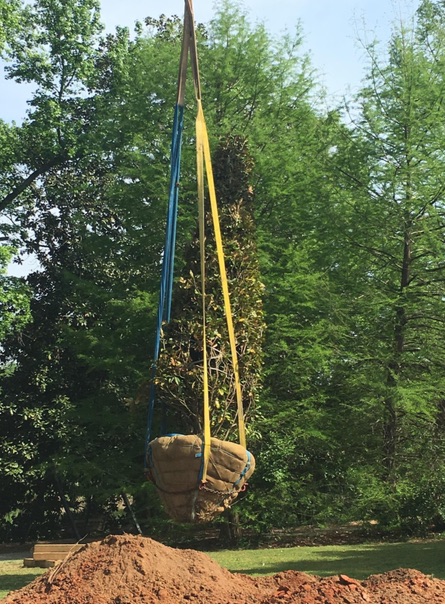 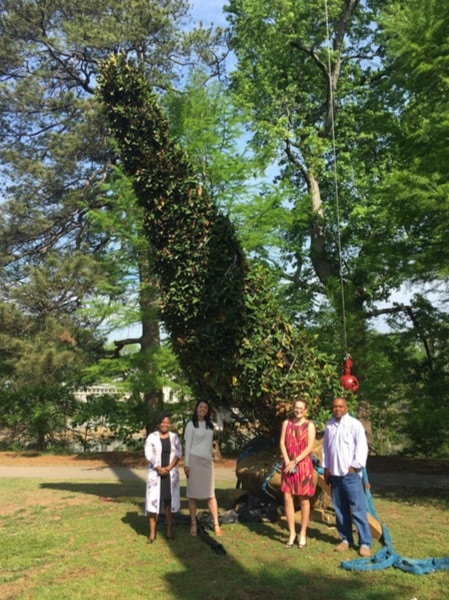