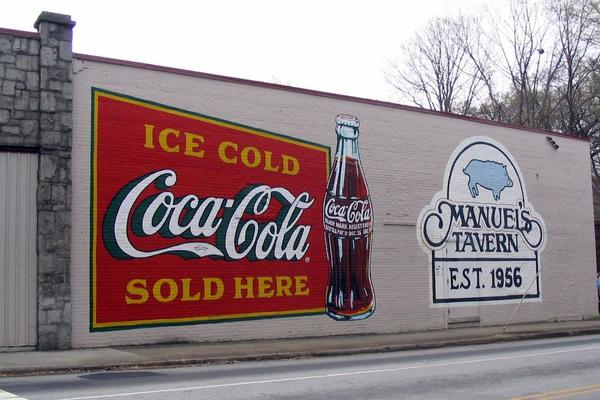 An Atlanta landmark is closing its doors for a short time in early 2016.

Green Street Properties has agreed to buy the one-and-a-half acres on North Highland Avenue that Manuel’s Tavern sits on according to a report by the Atlanta Business Chronicle. Manuel’s will still be owned and operated by the original owner Manuel Maloof’s family.

Manuel’s Tavern will be renovated as part of a redevelopment project in the Poncey-Highland community. Green Street Properties has said they will be using the Poncey Highland’s redevelopment master plan as a guide, which calls for a four-story building with street level shops.

The refurbished restaurant and bar will reopen in 2016 in time for the establishment’s 60th anniversary.

Manuel Maloof opened the tavern in 1956. His son Brian Maloof said the restaurant’s character will be retained in the new plans according to a statement on Facebook.

“They want to bring Manuel’s to a top condition,” he said, “and do it in a way that makes sure we maintain our character, charm, grit and that unique feel that only Manuel has.”