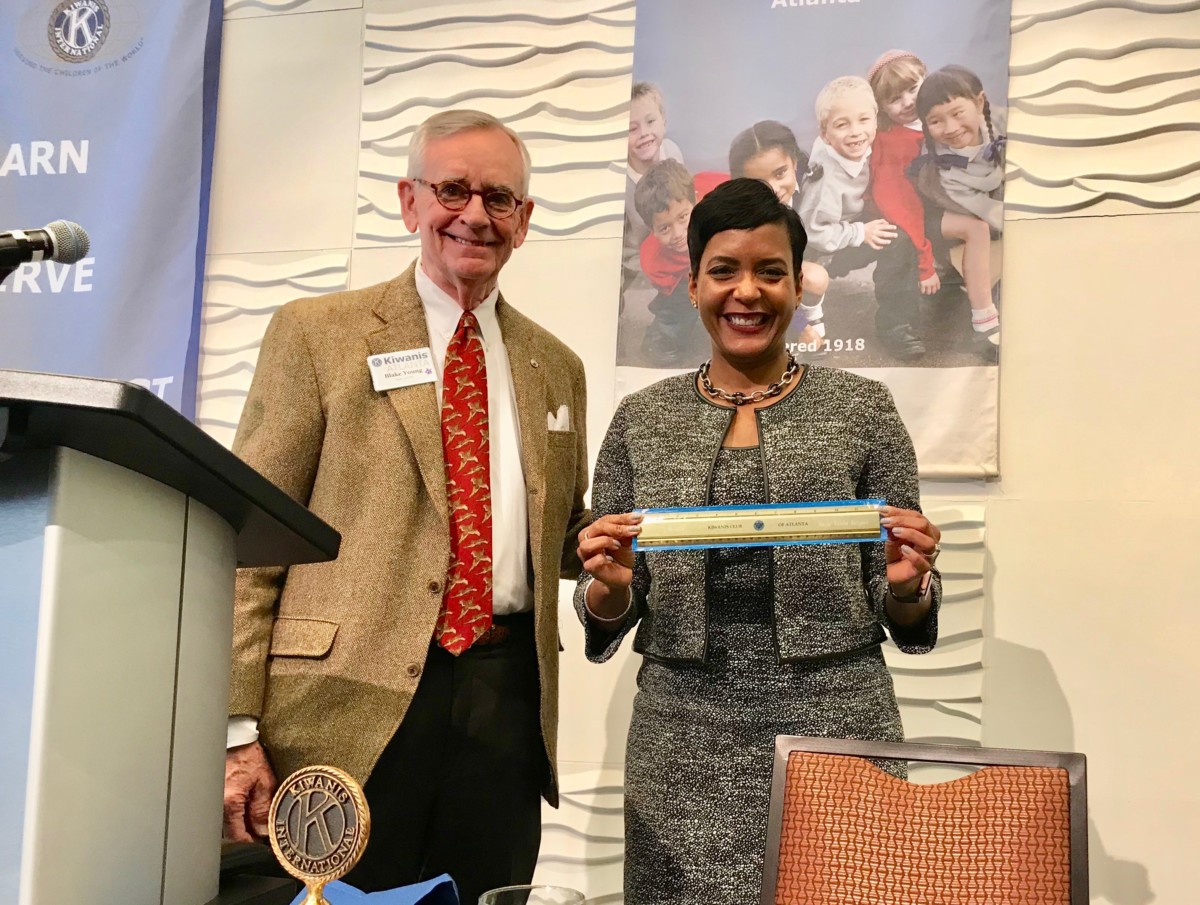 During a speech before the Kiwanis Club of Atlanta on Tuesday, Bottoms said the Atlanta City Council at its meeting later in the day would be considering her proposal to transfer the deeds of 50 properties from the City to APS  without restriction or condition. 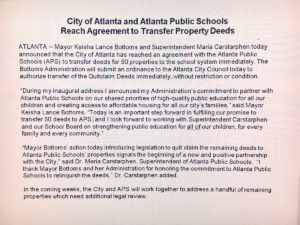 “Yes, it’s real,” Carstarphen wrote in a text asking about the development. She also tweeting a photo of the press release announcing  the agreement.

Property deeds of Atlanta schools have been a contentious issue between APS and the City during the previous administration of Mayor Kasim Reed.

The City has held legal title of school properties dating back to the days when the school system was part of city he government. Previously, when APS wanted to sell property, there had never been an issue to transfer the deeds from the City to school system. But Reed refused to hand over the deeds of several properties because of a dispute his administration had had with APS over Atlanta BeltLine payments. Eventually a handful of deeds were transferred – partly because of litigation. 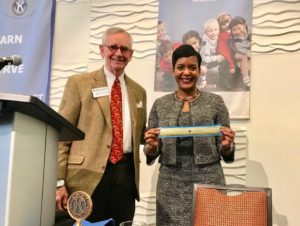 Bottoms move was a clear signal that she was taking a different approach from her predecessor.

“My administration will begin the process of turning over the remaining deeds to APS,” Bottoms told members of the Kiwanis Club, continuing a tradition for the Atlanta mayor to speak to the club every January. “I have been fortunate to have some very good conversations with the superintendent of APS. We need to move on from this issue. Once we move past this, we can get into some meaningful programming that will really make a difference.”

During her mayoral campaign, Bottoms often said that addressing issues of education would be a cornerstone of her administration. And, on Tuesday, she said her team was looking at ways the City could become more involved with early education and vocational training.

Bottoms also had just finished meeting with her 38-member transition team earlier on Tuesday, and she said all but a couple of the members were able to attend. Rappers Killer Mike and T.I., who are on her transition team, stole the show, she said. But Bottoms added that it was refreshing to see them “fully engaged with our corporate and civic leaders.”

Bottoms also mentioned the real work ahead. The transition team will help in the searches for key members of her cabinet – a procurement officer, a chief information officer, a new general manager of Atlanta’s Hartsfield-Jackson International Airport, a new chief operating officer as well as a new director of human resources. 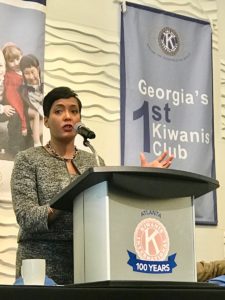 Other highpoints of Bottoms’ talk to Kiwanis were:

“To the extent that we have bad actors, we have to make it very clear that we don’t have a tolerance for them in Atlanta,” Bottoms said. “Corruption and unethical behavior won’t be tolerated.”

Bottoms also was asked about Atlanta’s prospects to win the Amazon HQ2.

“I hope that we get Amazon,” Bottoms said. “We will continue to work with the state and our other partners to make sure we provide all the information necessary.”