Mayor Bottoms: Would be ‘travesty’ to lose Norfolk Southern deal 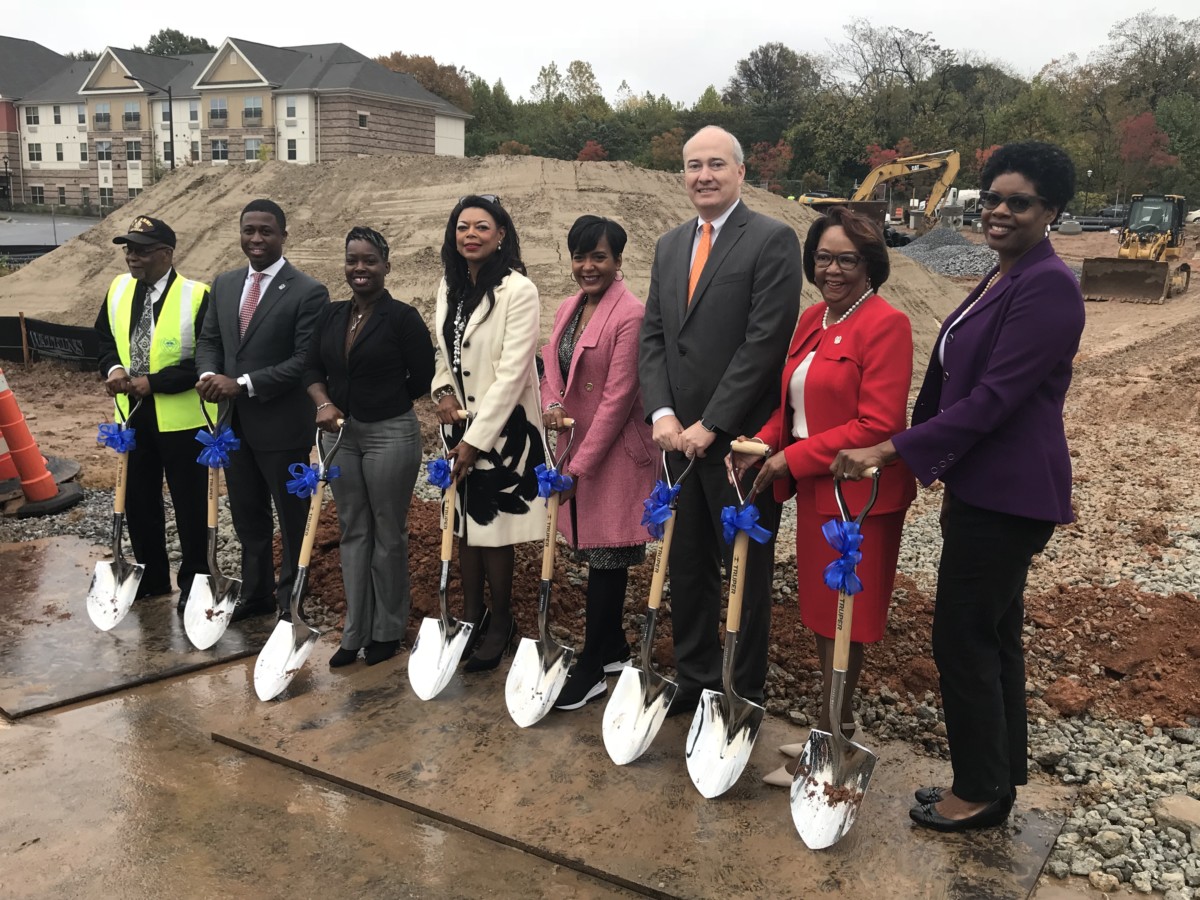 Atlanta Mayor Keisha Lance Bottoms said Friday morning it would be a “travesty” to lose the relocation of Norfolk Southern’s corporate headquarters to the city.

Norfolk Southern told the Atlanta Business Chronicle on Oct. 31 that if City Council did not move forward with the deal to redevelop the Gulch at its Nov. 5 meeting, it would not move its headquarters to Atlanta. The railroad, which owns 16 acres of the Gulch property, said it would need the proceeds of the sale of its property to CIM to cover its relocation costs. 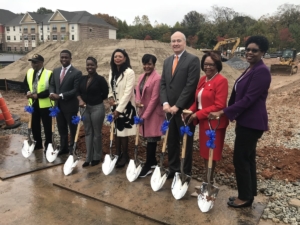 Jim Squires, Norfolk Southern’s CEO, said it can’t keep its employees in limbo any longer. If the city does not approve CIM’s $5 billion deal to redevelop the Gulch, Squires said Norfolk Southern would keep its corporate headquarters in Norfolk, Va.

“I think it would be a travesty for us to lose the opportunity to attract a company of the caliber of Norfolk Southern because we as a body can’t make a decision on the Gulch,” Bottoms said during a brief press briefing after the groundbreaking of Ashley 1 Scholars Landing, an affordable housing development in the Atlanta University Center community.

Bottoms said Atlanta has always had a close relationship between government and industry, and that has helped make it the city it is today.

The mayor has been seeking City Council approval for the Gulch deal, a proposal that has been tweaked and re-tweaked over the past couple of months. The mayor and City Council President Felicia Moore have decided to put the project up for a vote on Monday.

Asked what she is doing to get it approved by Council, the mayor said the city has had multiple community meetings and listened to the concerns of the public.

“We are continuing to address those concerns and answer questions,” Bottoms said. “We are trying to make this deal acceptable to eight members of the City Council.”

The mayor added that the feedback she’s received from the Atlanta community is “by in large” in favor of the city proceeding with the Gulch deal.

She then quoted her 8-year-old daughter who calls the Gulch “a giant pothole” in the center of the city.