MedShare Disaster Relief – Not if, but when…

Who can forget the devastating 7.0 magnitude earthquake that hit Haiti on January 12, 2010? With approximately 3 million people affected, this was the most devastating natural disaster ever experienced in Haiti, the poorest country in the Western Hemisphere. Roughly 250,000 lives were lost, and 300,000 people were injured. About 1.5 million individuals were forced to live in makeshift camps for extended periods of time. As a result, the country faced the greatest humanitarian need in its history. 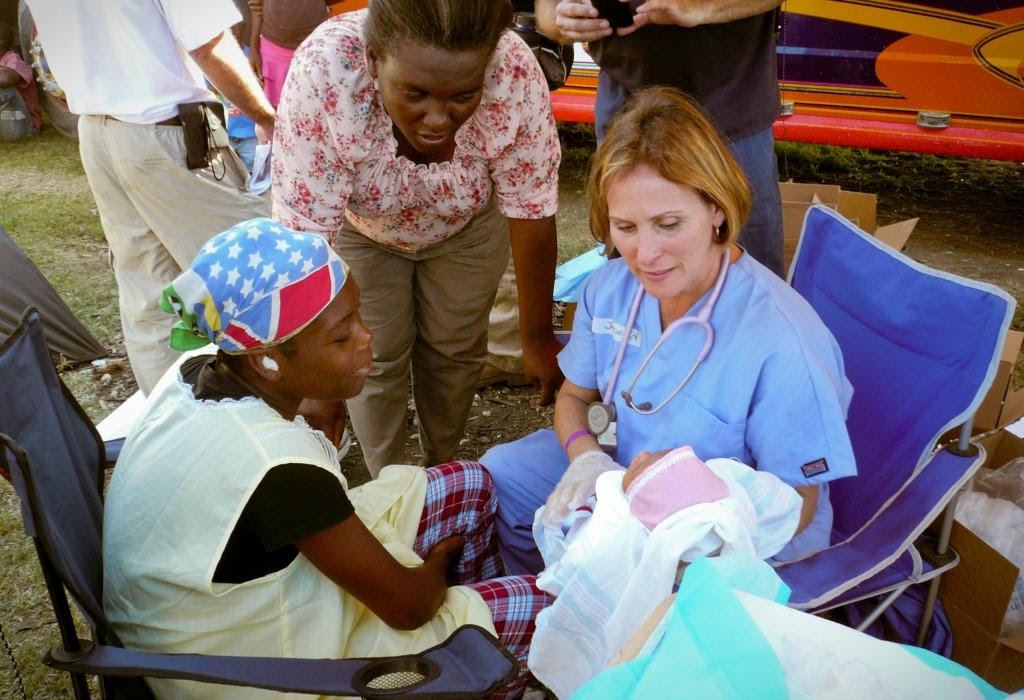 That was 10 years ago and MedShare was there to provide critical aid to those impacted by this disaster, and today, we continue to provide life-saving medical supplies and equipment to countless others that are impacted by disasters globally.

When natural disasters strike vulnerable areas around the world, MedShare is poised to respond quickly and effectively. We are in a unique position to equip first responders in the immediate aftermath of a natural disaster and partner with local institutions and government agencies to support long-term recovery and rebuild capacity.

Many areas affected by natural disasters already have difficulty reaching patients in rural locations. When natural disasters wreak havoc on these communities, the limited infrastructure that was once in place no longer functions properly and creates bottlenecks for humanitarian aid delivery. MedShare is adept at overcoming those obstacles.

In the moments following a disaster, high on the priority list are food, shelter, medical care and clothing. MedShare’s Disaster Relief Program focuses on:

Our program allows us to deliver vital medical supplies and equipment to disaster-affected areas immediately, as well as during the recovery and rebuild phases. 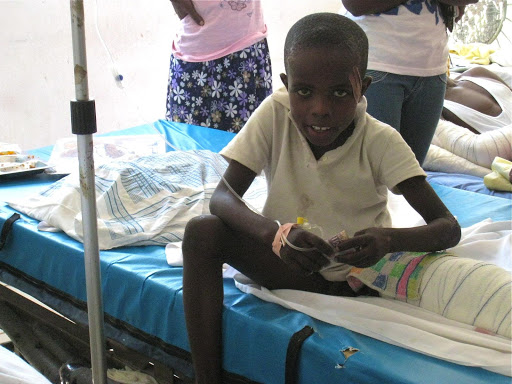 According to the Center for Research on the Epidemiology of Disasters (CRED), in 2019, 396 natural disasters were recorded with 11,755 deaths, 95 million people affected and 103 billion USD in economic losses across the world. The burden was not shared equally as Asia suffered the highest impact and accounted for 40% of disaster events, 45% of deaths and 74% of the people affected. India was hit hardest and recorded nearly 20% of the total deaths and 24.5% of the total number of people affected. Floods were the deadliest type of disaster accounting for 43.5% of deaths, followed by extreme temperatures at 25% (mainly due to heat waves in Europe) and storms at 21.5%. Storms affected the highest number of people, accounting for 35% of the total affected, followed by floods with 33% and droughts with 31%.

2020 is shaping up to be an unprecedented year in terms of the scope and scale of disasters across the globe with the COVID-19 pandemic, an extremely active storm season, a re-emerging Ebola outbreak, and numerous other disasters.  The impact on communities has been significant, and they’ll require ongoing support as they begin to rebuild.

We are currently actively responding to the following disasters:

Since 2010, MedShare has responded to over 16 disasters across 20 countries, serving more than 3 million patients with $20 million dollars in aid, thanks to the generous support of our partners and donors. Unfortunately, it is not a question of if, but when the next disaster will strike.  As a result of our ongoing disaster preparedness efforts, MedShare is positioned to respond quickly and provide the relief necessary to communities devastated by disasters so that they can begin to heal.