“This should not come as a surprise,” said Hala Moddelmog, president of the Metro Atlanta Chamber. “He was right under our nose.”

The new chief development officer will be Brian McGowan, who joined the Atlanta Chamber as its chief operating officer and executive vice president after serving as president of the City of Atlanta’s economic development arm — Invest Atlanta. 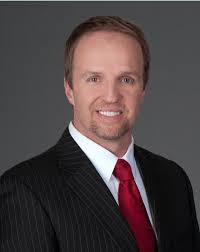 McGowan has 18 years of economic development experience including serving as U.S. deputy assistant secretary of commerce in President Barack Obama’s administration and serving as senior economic advisor in the White House National Incident Command for the BP oil spill.

Prior to joining the Obama administration, McGowan served as deputy secretary for economic development and commerce under California Gov. Arnold Schwarzenegger.

The Chamber conducted a national search for a chief economic development officer after Hans Gant resigned in February.