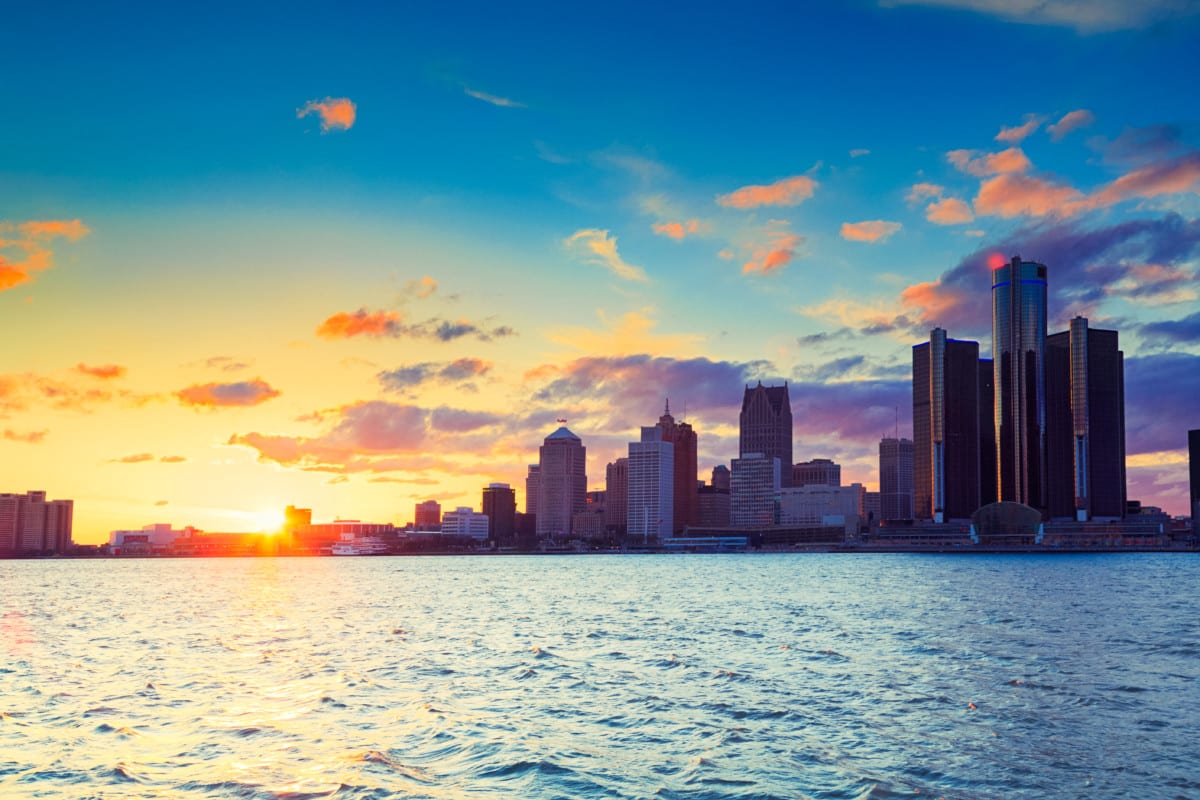 Detroit, Michigan may sound as an unusual place for a group of metro Atlanta to visit to learn how another region has addressed similar issues.

But the top leaders of the Atlanta Regional Commission – Executive Director Doug Hooker and Chairman Kerry Armstrong – believed the lessons to be gained from Detroit would be enlightening for the 130 metro Atlantans who will be part of the 2017 LINK (Leadership. Involvement. Networking. Knowledge) trip.

“This will be the first time the LINK program has visited Detroit,” Hooker wrote in an email. “Two years ago we began to notice an increasing number of positive stories about community innovation and ‘comeback’ in the Detroit region. We felt there might be stories to be shared and hopefully lessons to be learned. Detroit still has a long way to go, but I expect we will see some innovations in community development, which may be instructive for Atlanta’s regional leaders.” 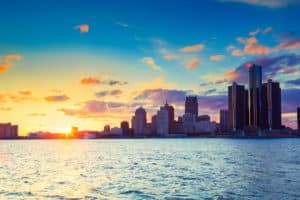 The 2017 LINK trip will leave on May 3, and participants will spend either two or three days learning about Detroit’s rise and fall and its efforts to rise again.

Several years ago, Detroit became the largest city in the United States to go into bankruptcy and to subsequently emerge from that experience.

The city also had another major embarrassment when Mayor Kwame Kilpatrick had to resign from office in 2008 after being convicted on felony counts, including perjury and obstruction of justice. In March 2013, Kilpatrick was convicted on 24 federal felony counts, and he currently is serving a 28-year sentence in federal prison.

But today Detroit shows signs of life and promise.

Stephen Causby, ARC’s manager of the Community Partnerships Division and coordinator of the LINK trip, said Atlantans will learn about Detroit’s Grand Bargain – how it emerged from bankruptcy without losing its soul.

Detroit also is a reminder of how cities rise and fall. It used to be the fourth largest city in the United States with a population of 2 million. It also used to be a city of great wealth and some of the nation’s top industrialists. Today, Detroit has less than 700,000 residents, and it is doing its best to rebound from it economic and political downturns.

The current mayor of Detroit – Mike Duggan – is scheduled to address the LINK delegation at the dinner on the first night of the trip in the Diego Rivera Gallery. Duggan has been fighting blight in Detroit by pushing an effort to restore older, boarded up homes near the central city.

Detroit has multiple stories behind its current resurgence. “It’s top down, it’s bottom up, it’s side to side. There are signs of life from every direction,” Causby said. “There are a lot of stories around transformation – the story of Detroit’s Renaissance.” 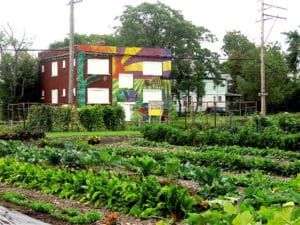 The artists in Detroit also have had a hand in community redevelopment.

The arts have helped bridge communities in Detroit through public art – from murals to art installations in the city’s park.

The city also has been bridging its communities through the establishment of parks with urban agriculture – a trend that has helped Detroit overcome the food desert  had evolved following its industrial decline.

Historically, Detroit has been a city of entrepreneurs, including automobile manufacturer Henry Ford. Now the city is trying to revive its spirit of innovation and entrepreneurship.

Much of that spirit is coming from the Big Three automobile manufacturers still based in Detroit. The LINK delegation will hear about several of those initiatives, including Automation Alley and the efforts to create autonomous vehicles.

While the City of Detroit has had its challenges, the surrounding counties have prospered from people moving out of the city.

“The Detroit region continued to grow while the city lost population,” Causby said. “It’s been a false growth, disconnected from the core. There has been a sense that the suburbs can grow without the city.”

But Mike Alexander, ARC’s director of the Center for Livable Communities, said there is growing recognition that the core is important.

“There are striking similarities between Detroit and Atlanta – particularly in the development patterns and  how race became a prominent part of the development,” Alexander said. “You can see it – the city versus the suburbs.”

Another similarity is that both Atlanta and Detroit failed to pass a regional transportation funding plan, with Detroit voting it down last November.

“Detroit has bent the curve of its future in a positive direction,” Alexander said. 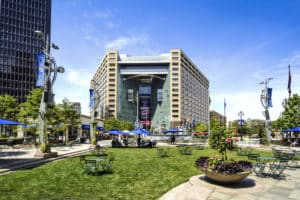 This is an important year of transition for LINK. For the first time in the 21-year history of LINK, there will be two groups going – LINK Forward and the regular LINK trip.

“We wanted to try some new twists on the formula,” ARC’s Hooker said. “This year there will be a smaller, shorter parallel trip for mainly LINK veterans. This is our new LINK Forward trip that will have 16 participants.  This will be the first year we don’t fly everyone out of and back to Atlanta on a single charter plane. We will lose a bit of the traditional  camaraderie, but this has enabled us to hold down the fee; this also ensures that we minimize the risk of losing so many regional leaders in a catastrophic moment.”

A year from now, leadership in metro Atlanta will have changed. Atlanta will have elected a new mayor and City Council President as well as a new Fulton County Chair and a new Chair of the Atlanta Public Schools.